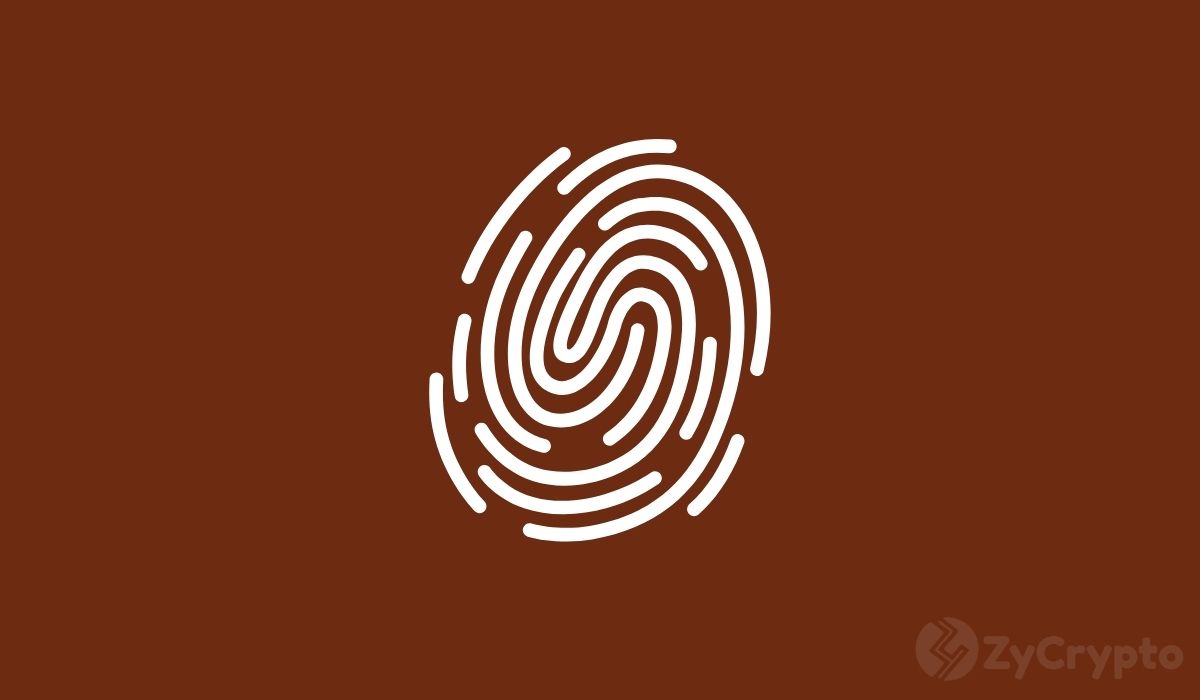 The U.S. Secret service has launched a cryptocurrency awareness hub that seeks to educate the public about digital assets and cryptocurrencies, in a bid to avert the risks associated with the nascent sector.

According to the announcement, the website will be dedicated to updating the public on the agency’s work in combatting crimes in the crypto sector. Further, it will be used to spread public awareness on issues such as how to detect and abstain from predatory crypto schemes; how to safeguard one’s crypto and digital assets as well as general information about crypto.

“Blockchain technology has brought massive development to many sectors, especially within finance.  The Secret Service’s mission of investigating financial crimes has advanced in lock-step with this progress,” Jeremy Sheridan, the Assistant Director in the U.S. Secret Service Office of Investigations said. “Our obligation to enforce crimes against the nation’s financial systems includes both informing the public on how digital assets work and partnering with them to identify, arrest, and prosecute those engaging in crimes involving digital assets. The Secret Service will continue to expand its capabilities, collaboration, and effectiveness related to all financial crimes investigations.”

The Agency, whose activities of protecting the national financial infrastructure date back to 1865 further noted that the move was necessitated by the need “to safeguard the next generation of money” before suggesting that dealing in crypto was not illegal.

“Investments and transactions using cryptocurrencies and digital assets are not inherently criminal, however, do provide new opportunities for those seeking to commit fraud or otherwise conceal further illegal activities.” The announcement reads.

This development comes only a week after two other state security agencies, the FBI and the DOJ announced their plans to step up security and awareness on cryptocurrencies and digital assets.

Despite recording hockey stick-like growth since inception, the crypto ecosystem has borne the brunt of being painted in a bad light. Numerous times, cryptocurrencies have been used as the medium of exchange in perpetrating local and transnational crimes due to their secrecy.

Money laundering has specifically been the biggest downside of crypto with the U.S. Secret Service, the DOJ, and the U.S. Department of Treasury doubling down on their efforts to bring down money laundering syndicates through arrests and asset seizures.

The recent move by The U.S. Secret Service and other state agencies is thus a pointer that the U.S. is strongly interested in creating a friendly regulatory regime for cryptocurrencies as they increasingly become a reality.