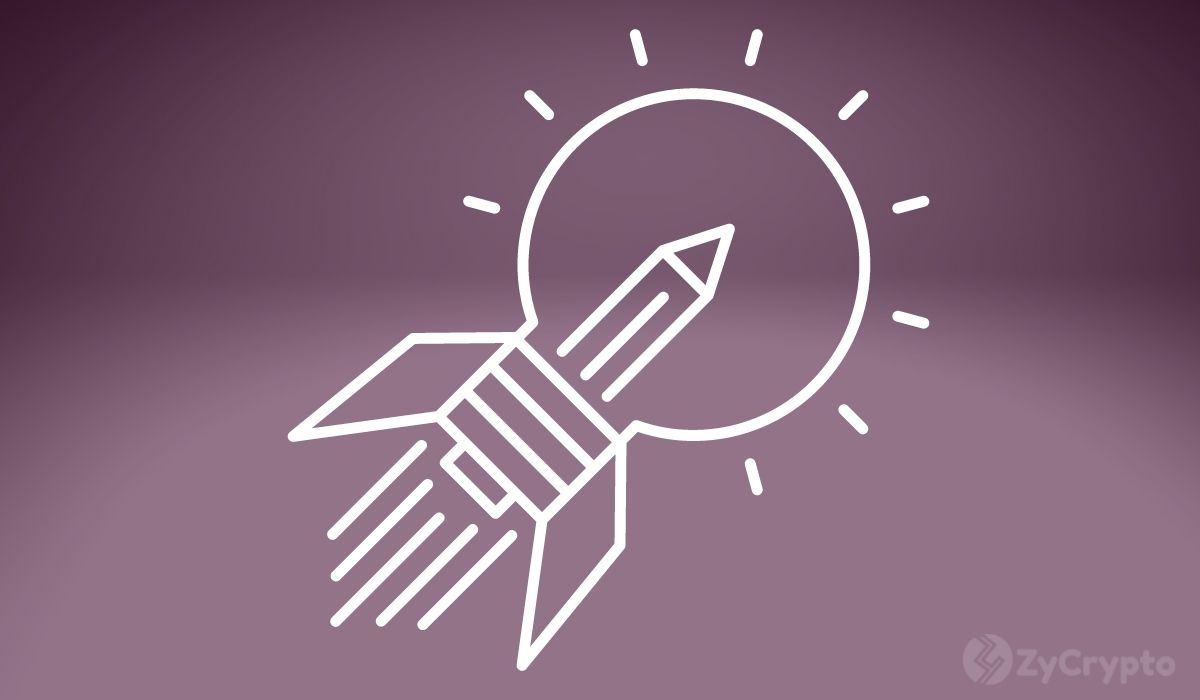 This group of Cardano (ADA) investors may be the key metric to watch for the price of ADA. According to Santiment, a behavior analytics platform for cryptocurrencies, investors who hold between 10,000 to 100,000 ADA have historically marked the top of the ADA market.

In the past five weeks, these addresses, which Santiment calls Cardano sharks, have accumulated approximately six percent of the circulating supply of ADA.

Whale activity still leaves a lot of uncertainty for ADA

Based on this, Santiment speculates that the bottom of the dip in the price of ADA may have been reached. However, this cannot be known with certainty because the category of investors that hold between 100,000 to 1,000,000 ADA has been dumping their coins.

Santiment notes that this category has sold off from 37.0% to 17.7% of the supply held in just the past three months.

“These two very opposite directions seemingly wipe each other out, and create a mostly neutral indicator,” Santiment’s report said.

The report surmises that with the opposing actions, “not a lot seems to be happening” for ADA. Santiment advises that observers should look out for an uptick in these transaction categories as they would mark a “long-term turnaround” for Cardano.

Santiment’s analysis comes after the Cardano blockchain has been dominating in transaction volume. Cardano surpassed Bitcoin and Ethereum in adjusted transaction volume on February 21, processing $16.71 billion worth of transactions in 24 hours.

The crypto market seems to be recovering from the massive downward correction it has been experiencing in the last few days. On the day, ADA along with a host of other cryptocurrencies are trading in the green.