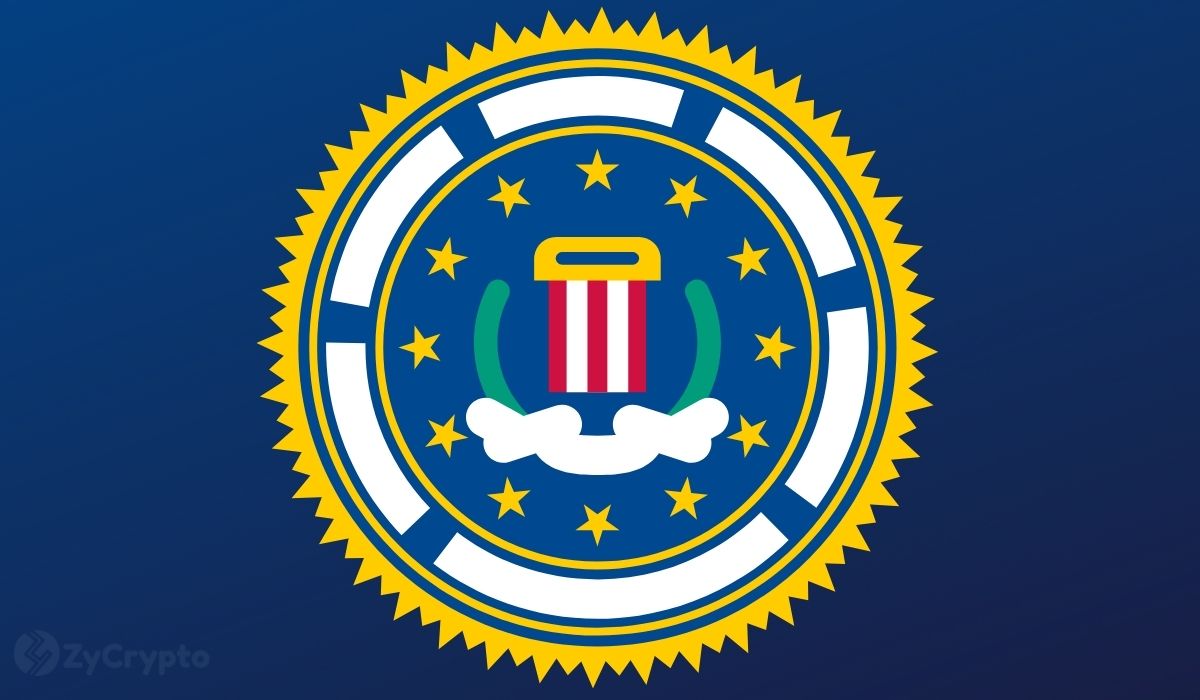 This is according to an announcement on Thursday by Deputy Attorney general Lisa Monaco during the Munich Cyber Security Conference in Germany.

Young is well known for his role in leading the prosecution team in a case that saw a Russian hacker accused of stealing the private information of about 100 million customers from JPMorgan, the Wall Street Journal, and other institutions, sentenced to 12 years in prison earlier last month. He is now tasked with leading a team of cyber and legal experts in prosecuting accused persons in the new cryptocurrency department.

Monaco also stated that the FBI was launching a “virtual asset exploitation” unit which would be tasked with conducting investigations on suspected crypto crimes and the seizure of virtual assets. The two organs would work together and collaborate with international sleuths in bringing crime perpetrators in the blockchain sector to justice.

The announcement comes only days after the DOJ busted a New York couple indicted for attempting to launder a huge sum suspected to be stolen during the infamous 2016 Bitfinex hack that left Bitcoins now worth over $4.4 billion missing. In the wake of that recovery, crime watchdogs have increasingly pinned crypto-related crimes to the top of their priority lists as crimes in the sector surge.

“Crypto is the primary currency, the primary vehicle, to facilitate extortion payments. It’s the only game in town,” Bryan Vorndran, an assistant director of the FBI’s Cyber Division told  Bloomberg on Tuesday before stating that they were giving the crypto sector some deeper attention going forward.

Following a series of cyberattacks which often result in extortions such as the one that rocked the U.S. fuel pipeline network and Beef supplier JBS by a notorious Russian group called REvil that often demands a ransom in crypto, Biden and other like-minded leaders have increasingly been calling for a beef-up of scrutiny on the crypto sector.

That said, according to a Wednesday report by leading blockchain data analysis website Chainalysis, despite various nations recovering and prosecuting suspected crypto criminals, there are still some 4,068 “criminal whales” who hold a combined value of $25 billion in cryptocurrency. With increased scrutiny by the DOJ and the FBI, it will be interesting to see how these villains maneuver the intricate web of snares laid out for them.