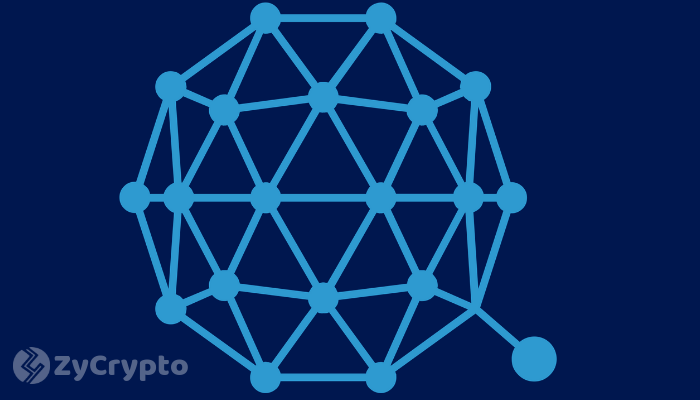 This year has been a year to forget for most of the coins in the crypto market, especially the big names in the market. Bitcoin, Ethereum, Bitcoin Cash, Litecoin, and Ripple amongst other top coins, were expected to take the market by storm as they did last year but that hasn’t been the case.
The extreme volatility in this year’s market has cut short all hope and expectation, as these big coins continue to experience the new trend of rising and falling within short-term periods.
Investors who were looking at these reliable coins as always to make them some quick gains this year have not shifted their attention to elsewhere, with most eyeing relatively low digital currencies with potential success hovering above their heads.
With the crypto market now flooded with coins, it wouldn’t be hard to switch to one. Many coins out of the big circle are showing great potential, and most of them have started receiving some attention that should help with their rise. One the relatively low digital coins in the crypto market today is Qtum. Qtum has been flat, and even without much acknowledgment and popularity, it still has what it takes to get to the top.
After a recent interview with Stephen Xu Xiao long, the former lead developer at Qtum, of which he highlighted some of the goodies the coin has in store, the number of interest shown by investors is steadily rising.
The digital asset is equipped with a full-fledged blockchain which always is on top of that of Ethereum and bitcoin. Qtum’s blockchain is also using Proof of Stake consensus mechanism, which is already used on bitcoin and Ethereum platforms.
Just last week, Qtum’s open-source “hybrid” distributed ledger technology (DLT) platform was projected to be “the next phase of the blockchain,” by Yoav Vilner a startup mentor for Microsoft and Google as well as a Blockchain technology expert.
According to him, Qtum’s x86 virtual, which was released not long ago, will give a much better “value proposition” compared to Ethereum. He added that Qtum’s VM gives developers the freedom to contribute code and applications by being able to use a wider range of programming languages.
Qtum is also expected to use the Lightning Network, a second-layer payment solution designed for blockchains to enable faster transactions, and with its QtumX set to be launched in 2019, the digital coin’s services and products are expected to beat that of some top coins and even the most significant currency, Bitcoin.