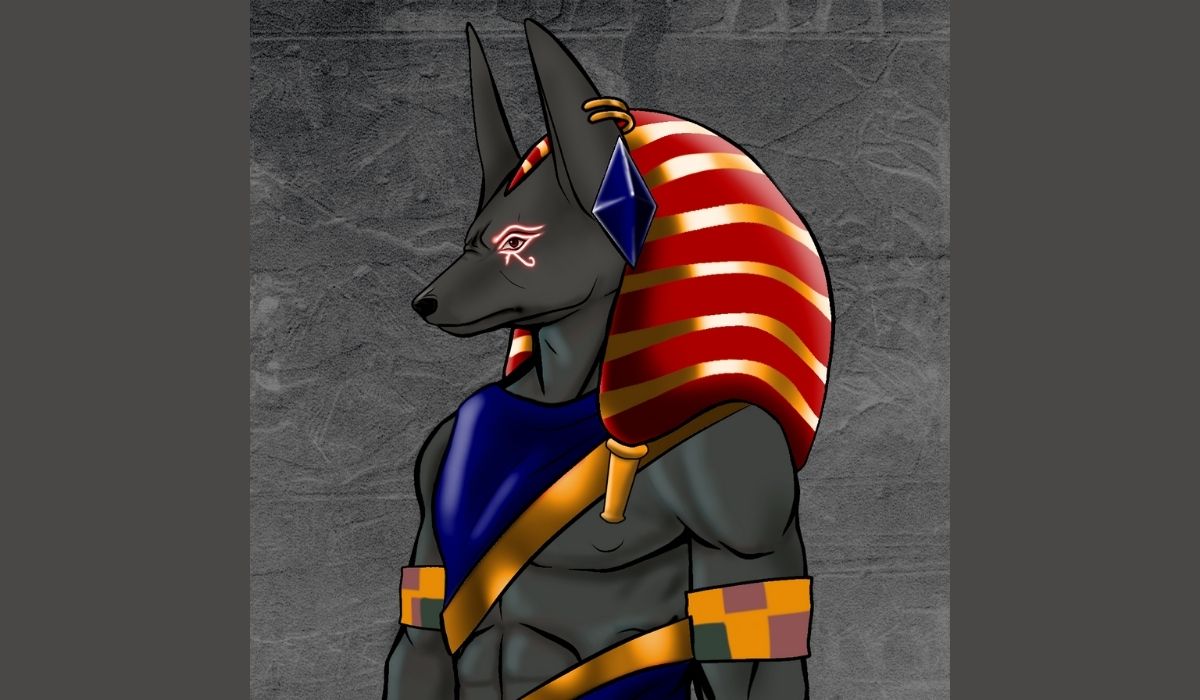 It is always important to be on the lookout for new and innovative projects in the NFT space. There is not a lot of new and genuinely different stuff. When it comes to exciting projects, Gods of Egypt is one of the most exciting ones rising. This project takes a different approach to NFTs, which makes it unique and worth getting involved in. If you are looking for a project that will make a significant impact, check out what it takes to be a God Hunter.

After you get the NFT, that is when the fun begins. Everyone who owns one is eligible to hunt down the gods that have been released on the internet by Baltimore James.

NFT projects have been gaining much traction lately, with more and more people looking to get involved in the space. However, many of these projects can seem quite similar, making it hard to find something unique. That’s where Gods of Egypt come in. This project is changing the space by taking a different approach to NFTs.

What is all the hype about! Are you a person that loves puzzles or figuring out mysteries? Do you love the idea of being a treasure hunter? Who knows, maybe you will even be able to find a god! Every other NFT project releases a mint, and you hopefully get an ultra-rare, but with Gods of Egypt, the rarest have to be found because they are scattered throughout the internet.

Finding them will take some time and effort, but the rewards are worth it. Get a pharaoh token and join the hunt if you think you have what it takes! You never know. You might get lucky. Who knows, maybe the next god will be found by you! Good luck on your journey to becoming a God Hunter.

If you have been wanting to get into the NFT space and wondering what project to start with, GOE is a great one. It isn’t one of those super hyped, crazy expensive projects that may or may not blow up. GOE is more about the community and having some fun for a change. There is no complicated staking or the promise of a game to be released in 2 years and banking on this being the next big thing, and if it isn’t, they just leave the project out in the cold.

GOE has a fully doxxed team of over 20 people committed to creating a fun experience on the internet with the god hunt. After the mint of all 7532 pharaoh tokens, the god hunt will begin with clues being given on the website. You, as the god hunter, will take the clues and traverse through the internet, finding clue after clue until you will be given the code to unlock the god. There are 30 gods with the chance to be one of 120 winners that have the rarest NFT in the collection.

Out of the hundreds of projects released every day, why should you be a part of the Gods of Egypt community and not one of the others? This is the first treasure hunt NFT project ever created with a robust, fully doxxed team of experts excited about taking you on the adventure of a lifetime to find the gods. The excitement doesn’t stop there. Owning a Gods of Egypt token gets you into other new and exciting adventures.

If you have been on the fence about this NFT thing, or you have 5 BAYC’s, or just looking for something a little different, this will be a fantastic entertaining project to get into and have some fun battling with the gods. Be a part of a committed community with real growth potential.

Internet treasure hunting is soon to be the next fun thing. Instead of finding your pokemon, how about finding and owning a god. Have you had a chance to check it out yet? What are you waiting for? This is going to be epic!