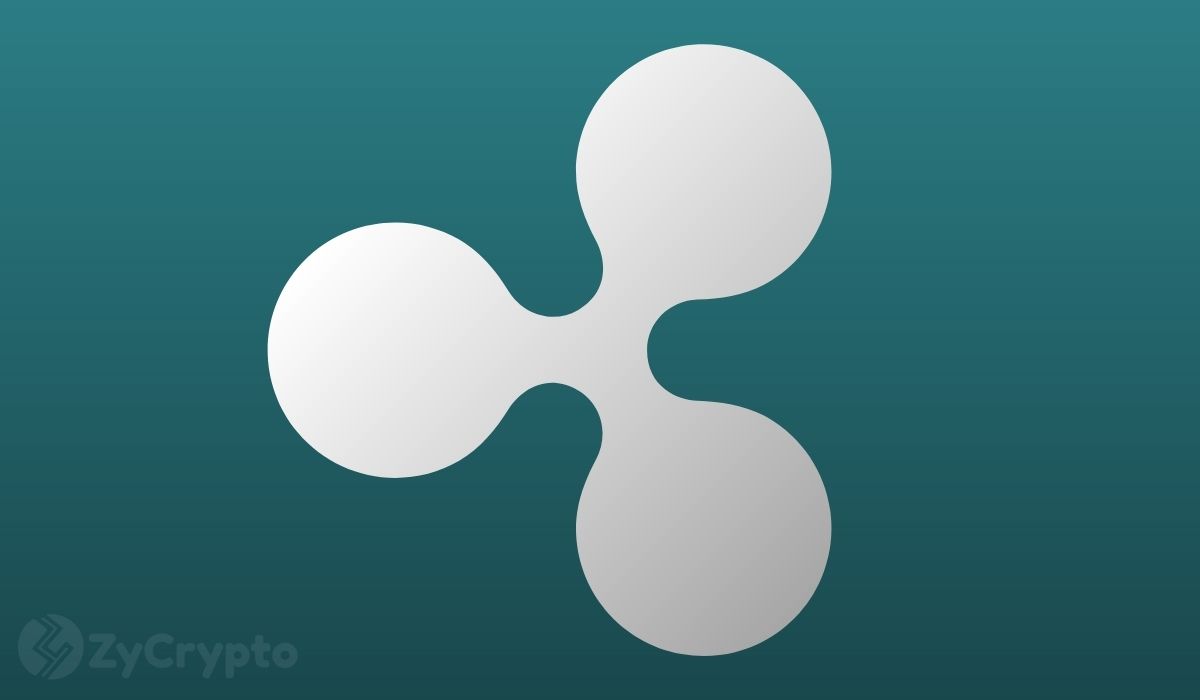 According to a May 24 tweet, Ripple’s Garlinghouse discussed Georgia’s “vision on future of blockchain & regulation”. With an innovative approach, the tiny nation in the Caucasus aspires to become a fintech hub.

PM Irakli Garibashvili asked Garlinghouse to consider opening a corporate service center in Georgia, explaining that the country boasts favorable market conditions for the growth of cryptocurrencies. He also noted that his government has already formulated a draft legal framework for regulating digital assets. The legislation will be discussed with shareholders first before being sent to parliament for approval.

Georgia is notably a frontrunner in blockchain technology, having been the world’s first nation to integrate it into different areas of public administration — particularly the land registration process where costs are reduced by 30%.

More details regarding the talk are currently unavailable since Garlinghouse is yet to comment about it on Twitter.

As we all know, remittance markets are the key focus for Ripple — the company currently embroiled in a lawsuit filed by the U.S Securities and Exchange Commission — as it aims to speed up cross-border transactions with the XRP token.

So far, Ripple has secured alliances with many major financial institutions and banks through its blockchain-based payments network RippleNet. With this in mind, as well as the success of Ripple’s tech, the San Franciso-based crypto startup may be prepping to establish itself as the blockchain infrastructure solution for Georgia.

That said, Ripple is seemingly well aware of Georgia’s friendly stance on crypto and perhaps the possibility for the company to make global money transfers as cheap and smooth as possible for Georgians.

Meanwhile, Garlinghouse told the World Economic Forum’s attendees that the United States is lagging behind in establishing clear rules for the cryptocurrency industry.

But will Georgia adopt Ripple’s technology? That much the future holds.