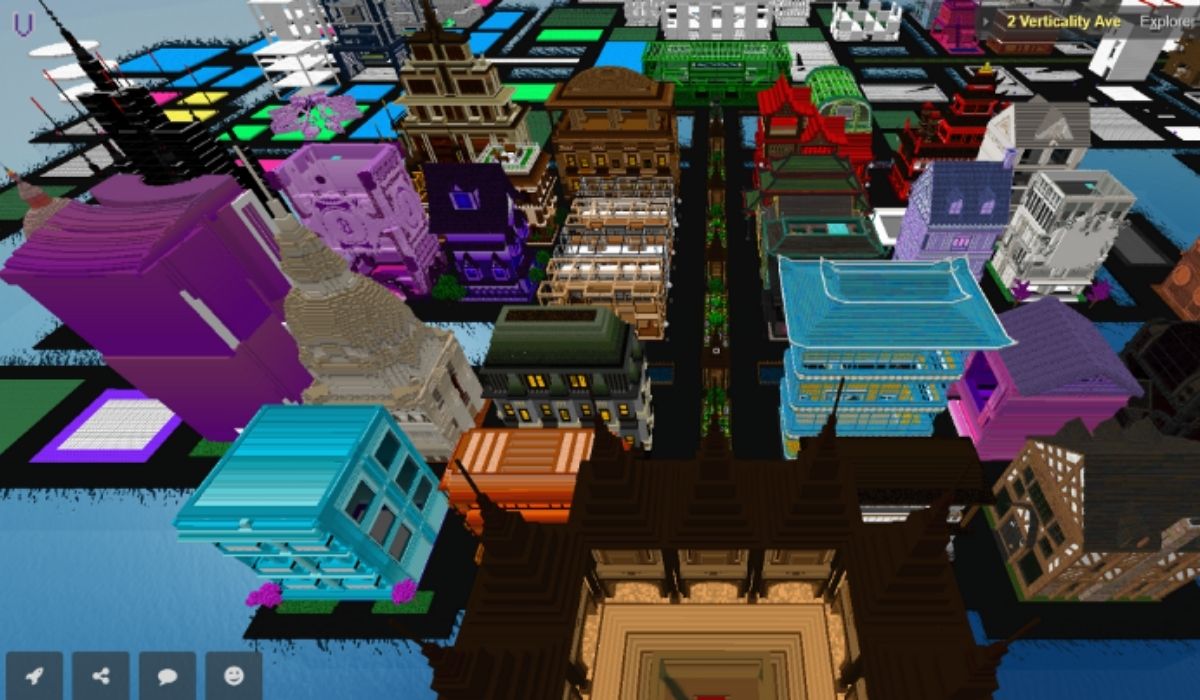 Voxels, a leading metaverse platform, has announced the unveiling of Architect Island. While the island has existed on the Voxels world map for some time, over the past few months some of the community’s premier builders have been developing properties on its roughly 160 land parcels.

The island is a first of its kind in Voxels. While standard parcels are sold empty and ready for owners to build on, parcels on Architect Island will be released for sale with designer homes already built on them. This makes it easy for anyone to buy their own turnkey land without having to build on it themselves or hire builders.

Voxels is all about allowing players to create their own buildings with their own ideas. But, for some, not having to build from scratch provides not only an instant designer house but also an entire island that is matured and populated. Architect Island is a Voxels initiative to make homeownership more accessible to those without the time or skills to build on parcels themselves.

Architect Island is an ideal place for those who love architecture and design. The buildings on the island are already built by meta-builders, who include prolific Voxel architect LilPatts, and megavox builders Ottis, Fabio, and Wackozacco whose constructions dominate Elevation – the northern suburb of the island.

The entire island is dedicated to art, architecture, and design. There are community parks that all owners on the island will be able to edit and contribute to. Waterways are another hallmark of Architect Island, with streets aptly named after historical pillars of design, art, and architecture, such as Babylon Street, Ottoman Avenue, Michelangelo Path, etc.

And while owners will not be able to change their buildings, they can mix up their interior designs to their liking. Interior designer 4everkurious has all properties adorned with modern voxel block furniture, which some owners may choose to add to or replace.

A Unique Island In The World

Voxels has always been community-driven and community-centric. Architect Island promises to enhance the community feel of Voxels by connecting builders, wearable designers, and landowners.

Being pre-developed, for some players, this offers an enticing opportunity to grab a fully furnished house-and-land package without having to build them themselves. The four neighborhoods of the island – Elevation, Section, Axonometric, and Plan to the south – each have 40 properties and the entire island gives players an instant lived-in, occupied feel.

Given the lots come with a house and interior design, it is anticipated that these parcels will sell for a premium over normal Voxels land parcels.

Turnkey parcels will go on sale from May 24th.

Voxels – is one of the original metaverse platforms in the blockchain sector and boasts a thriving community of players and landowners. Its user-owned virtual world based on the Ethereum network offers visitors a range of experiences, including art, design, music, and other immersive virtual experiences.