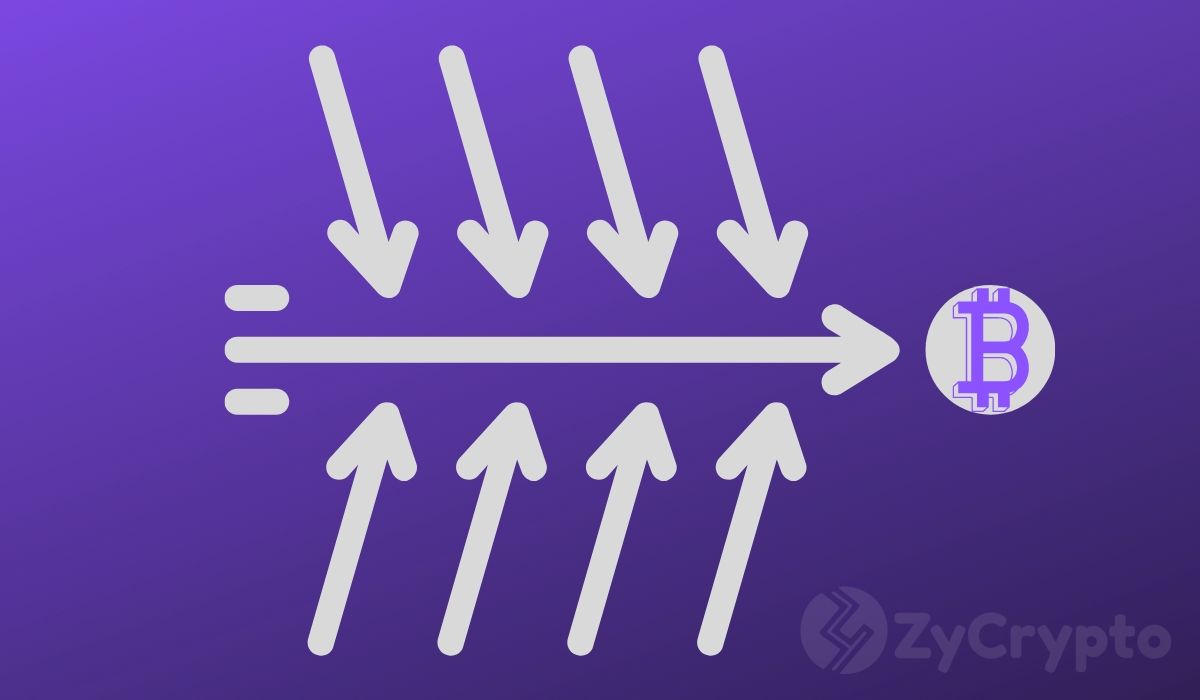 The bitcoin(BTC) price got hammered last week in an epic sell-off that sent shock-waves to investors and traders. There are a number of theories that explain why the flagship cryptocurrency plunged to unforeseen levels.

Many expert commentators claim the severe price decline seen in global equities amid coronavirus fears resulted in the bitcoin tumble. Others claim the PlusToken scammers dumped the stolen bitcoin on exchanges, increasing the selling pressure.

While all these hypotheses are intuitive, new data suggests that institutional investors may have been the key drivers of the recent bitcoin market crash. Ironically, these institutional investors have long been viewed as the key to opening the floodgates to meteoric bitcoin prices. As a recent report by Chainalysis reveals, bitcoin enthusiasts who believed so are sadly mistaken

Research firm Chainalysis recently published a report on the devastating crash seen in the bitcoin market a few days ago. In their report, the firm noted that institutional investors were responsible for a large portion of the selling pressure felt in the BTC market that culminated in a huge price drop.

Chainalysis’s data revealed that even though retail traders sent bitcoin to exchanges in the days preceding the historic fall, institutional investors transferring between 10 and 1000 bitcoin contributed to approximately 70 percent of the total BTC moved to exchanges.

The transfers to exchanges started on March 9 and by March 16 as the markets unraveled, crypto exchanges had received at least 1.1 million bitcoin. On March 13 -the day bitcoin shed over 30% in a day- 319,000 bitcoins were transferred to exchanges.

On normal days, only 52,000 bitcoins are transferred in and out of exchanges. Yet on March 12 and March 13, 475,000 more BTC than the average was sent to exchanges, marking a 9x surge. This subsequently resulted in the price of the top crypto taking a massive nosedive.

At the moment, exchanges are receiving only twice the BTC sent on a daily basis, indicating that the price pressures on bitcoin have significantly reduced. Moreover, the bitcoin price has notably stabilized over the past few days.

More importantly, the extra bitcoin sent to exchanges over the last week or so accounts for only 5% of all bitcoin that is available, Chainalysis data found. This just means that a great majority of “bitcoiners are happy to hold”.

The feverish bloodbath might have had institutional investors panic selling their bitcoin but long-term BTC holders were tightly holding on to their stashes. And as ZyCrypto reported earlier, these bitcoin faithfuls are also buying while there is blood in the streets.