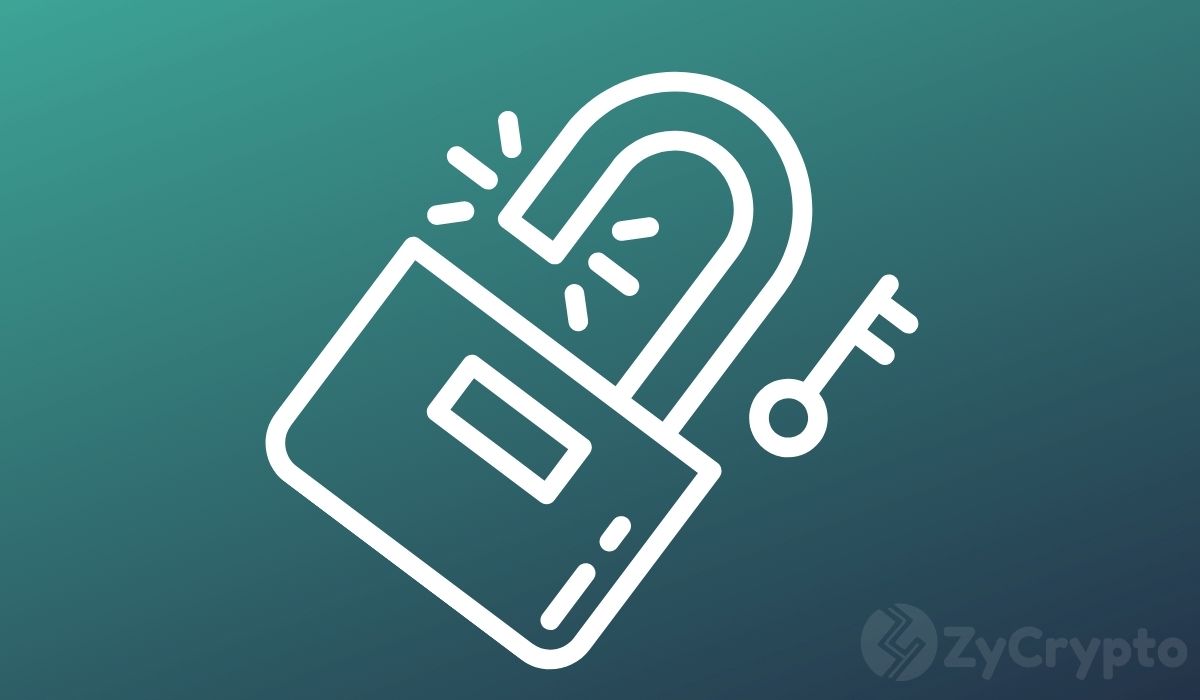 “This year is prime for Bitcoin to take the next step in its price-discovery stage and we see a refreshed bull market,” wrote strategist Mike McGlone in Bloomberg’s August crypto outlook. This is a sentiment that many Bitcoin proponents share and have continued to hold onto despite the market woes.

Market observers will note that Bitcoin has been holding onto the $30,000 price level since the bear market took off. Bitcoin only lost control of that price level on the 21st of July, when it hit $29,380, but quickly shot up above $30,000 the same day.

McGlone objectively agrees with this possibility, as he wrote;

It also turns out that Bitcoin’s longest timeline below the 20-week MA, since 2019 and the year before is a signal that the weak long positions have been eliminated from the market.

Essentially, supply seems to be declining, while demand and adoption continue to be on the rise. The change that Bitcoin has sustained with the last three years is evidently sufficient enough for Bitcoin to “sustain more of the same for most of Bitcoin’s history — rising prices.” added Bloomberg.

It is important to keep in mind that the U.S dollar seems to be having a solid run with Bitcoin, amid China’s pushbacks.

Bloomberg takes note of the fact that digitalization of money and finance is accelerating at top speed, and is, in turn, revealing the “free capitalism attributes of the crypto market,” while also unveiling the downsides of China’s highly centralized market.

As the U.S dollar continues to grow stronger, Bloomberg asserts that China is likely to push back on open-source software crypto, as free-market capitalism is on the rise, thanks to digital currencies.

However, in the end, the adoption of digital currencies along with decent regulation, as well as the hostility from the Chinese government, is poised to play out in favor of Bitcoin and the U.S dollar, according to Bloomberg’s assertion.