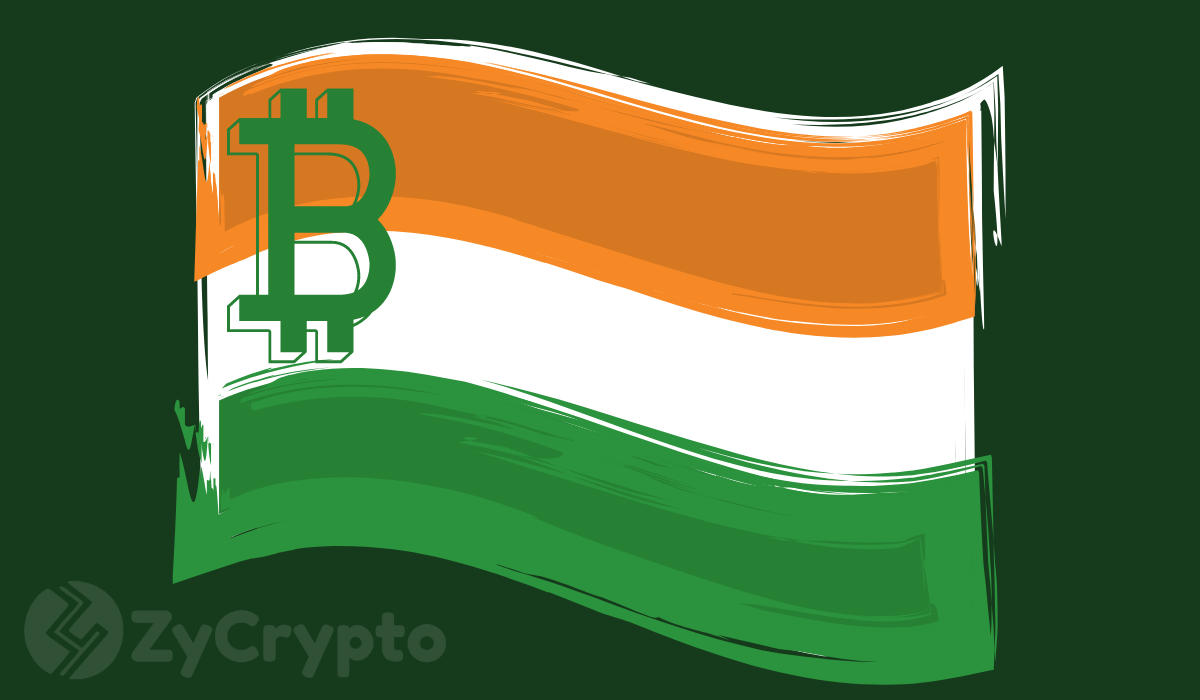 India has been at loggerheads with cryptocurrency for a long time for many reasons ranging from money laundering, terror financing among others. However, the true reason behind the fight may be the fear of bitcoin or any other cryptocurrency taking over the Rupee, the country’s traditional fiat currency.

While India has never believed in the adoption of cryptocurrency, it has been working on exploring its underlying technology, the blockchain for its financial system. A committee known as the Garg Panel, saddled with the responsibility of exploring the potential impact of cryptocurrency on the Indian economy, however, has expressed fears that cryptocurrency may dominate its economy, a fear which Rahul Raj, founder of Koinex, a local cryptocurrency exchange said is unwarranted. In his words, Raj said:

“At this point, it may be a bit premature to worry about this as right now even globally only a handful of payments are made using virtual currencies and that will be the case till blockchain reaches the scale that says Mastercard or Visa have.” “Therefore, there is (a) considerable time before that concern even comes up,” he added.

Apparently, the panel has expressed these fears as a result of a report released by the Bank for International Settlements (BIS), of which the Reserve Bank of India is a member. According to the report, cryptocurrencies may get legal standing as a means of payment but the BIS expressed concern that this may disrupt traditional financial institutions such as banks.

An anonymous source said about the Garg Panel; “If bitcoin and other digital currencies are going to be allowed to be used for payments then whether it will end up destabilising the fiat currency is a major concern for them.”

“The overall impact on the financial ecosystem that it is likely to have is still unclear and it has been a challenge to convince them on this particular point,” he added.

The fear of cryptocurrency taking over the financial system is fairly rational although it may not be in the short term as Raj rightly said. However, this is imminent as cryptocurrency provide an easier, cheaper and far more efficient settlement system that traditional banks cannot provide. This places an expiry date on the existing system which will last until policymakers endorse digital currencies for settlements around the globe.