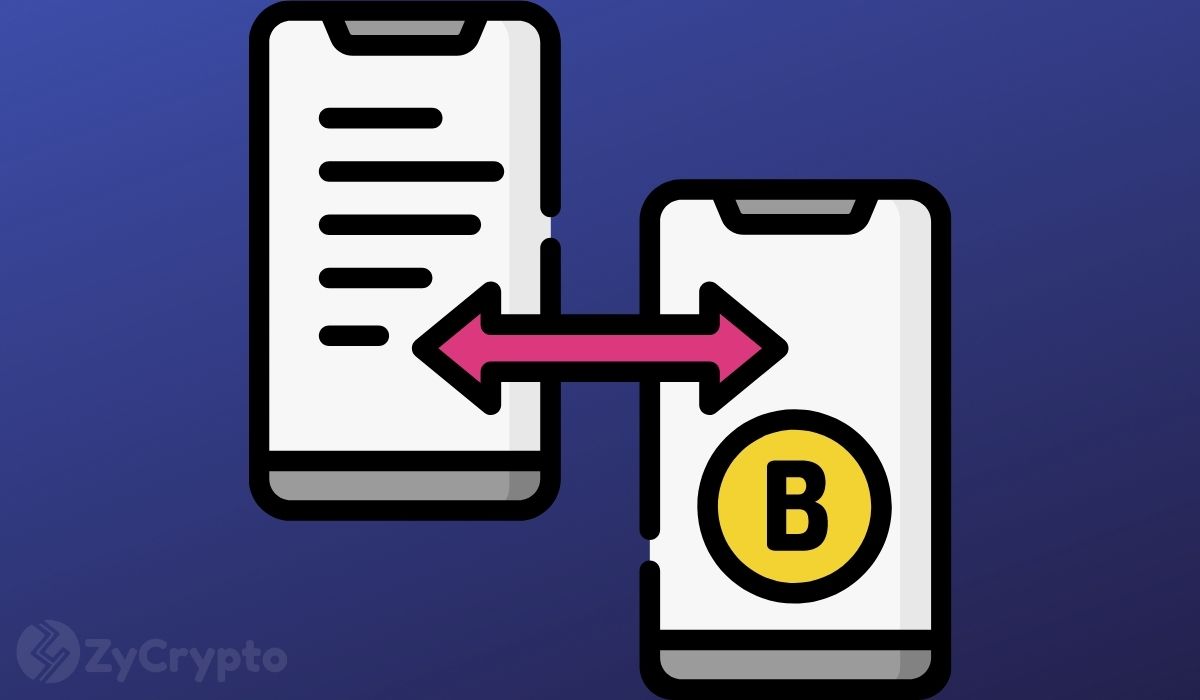 Argentina’s central bank, the BCRA, has prohibited all financial institutions from offering Bitcoin or other cryptocurrency services to clients.

According to a Thursday announcement, the bank noted that the measure was taken in a bid to mitigate the risks associated with cryptocurrencies. It particularly stated that different actors involved in operations with these assets were not established in the country, which could generate departures from the general regulations of the BCRA.

“Financial entities may not carry out or facilitate their clients to carry out operations with digital assets, including crypto assets and those whose yields are determined based on the variations that they register, that are not regulated by national authority and authorized by the Bank.” The announcement read.

The announcement comes on the heels of a $45 billion bailout deal with the International Monetary Fund (IMF) in March containing a wild clause that sought to rip cryptocurrencies.

The deal, which sought to ameliorate Argentina’s debt situation, was accompanied by a letter of intent signed by the central bank president and Economy minister. The said letter assured the IMF of Argentina’s commitment “to discourage the use of cryptocurrencies with a view to preventing money laundering, informality, and disintermediation”

This week’s announcement has thus sparked a wave of condemnations from the crypto community, with most people convinced that the IMF is using its position to “blackmail” needy nations into dropping cryptocurrencies in exchange for bailouts.

“In order to get an IMF bailout, the Argentine government pledged to crack down on Bitcoin” tweeted Alex Gladstein, CEO of the Human Rights Foundation, “There are few other things more dishonourable than a corrupt regime trying to save its own skin by preventing its people from accessing better money.”

The IMF has also tried to have El Salvador and most recently, the Central African Republic push bask their ambitions to pursue Bitcoin as legal tender in order to “to further safeguard financial stability.”

Driven by necessity, cryptocurrency adoption in Argentina has overspilled as the nation grapples with decade-high inflation figures. According to a recent report by Chainalysis, Argentina ranked the 10th in the world for crypto adoption, with 40% of businesses in the Argentine town of San Martin de Los Andes now accepting bitcoin. Prior to Thursday’s announcement two of the nation’s largest private banks, Brubank and Banco Galicia had begun rolling out crypto trading services.