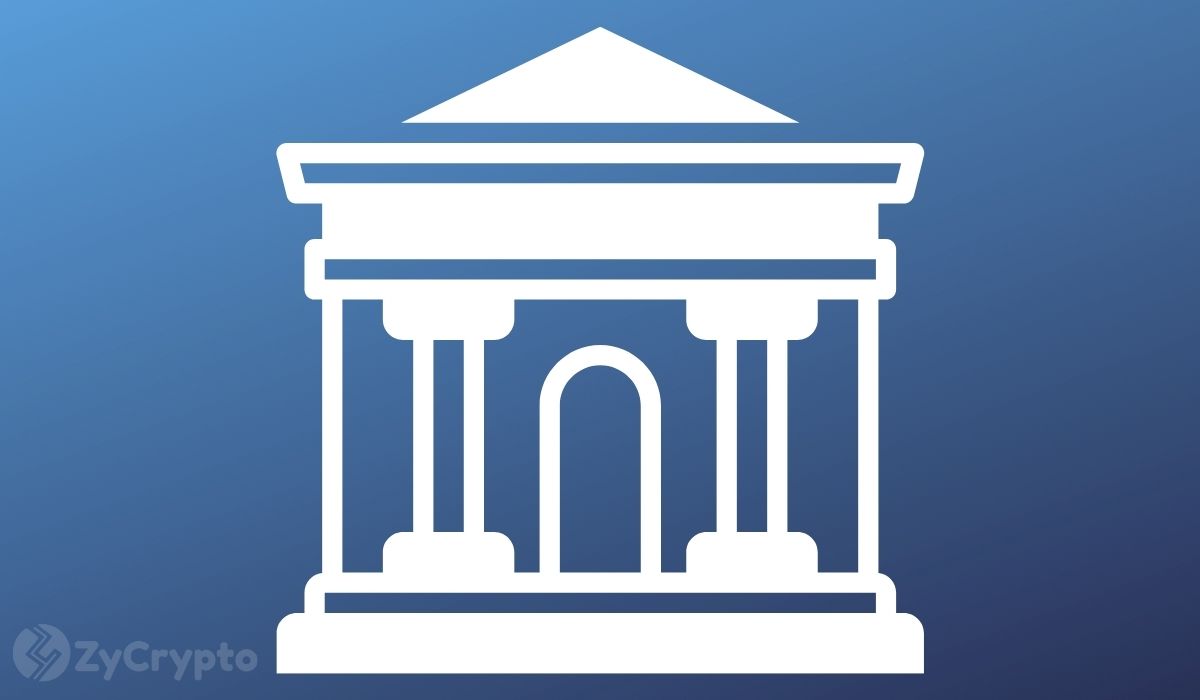 Argentina slowly appears to be treading the same path as El Salvador regarding Bitcoin Adoption. On Monday, Argentina’s largest private bank, Banco Galicia, confirmed that it was now offering its customers the ability to purchase certain crypto assets on its app.

In a partnership with Liechtenstein-based crypto infrastructure service, Lirium, Banco Galicia has started offering crypto services to its customers. According to Bloomberg, the decision is said to have been inspired by an Argentinian poll that reflected the rising demand for crypto in the South American nation. 60% of the individuals who took part in the poll have asked for more access to the developing market.

The Argentinian banking giant will offer its over 7 million customers access to only Bitcoin, Ethereum, XRP, and USD Coin at the service’s launch.

According to Lirium COO Martin Kopacz, the service allows users to buy and sell crypto but will not support crypto withdrawals. However, Kopacz revealed that the bank would also provide custody services. According to the executive, Lirium partnered with Hong Kong Crypto exchange OSL to make trading and custody services possible.

The reputable bank confirmed the service’s rollout on Monday in response to a customer query about the availability of the new feature. In the tweet, the bank said, “Hello @pricatti. Yes! We are adding new investment options. If you have any questions, we invite you to write us privately.”

Notably, Banco Galicia isn’t the only mainstream bank in Argentina to start providing the service. Multiple reports on Tuesday also say Brubank has launched a similar service. It doesn’t end there; according to Kopacz, Lirium is currently working with four other Argentinian banks planning to offer similar services.

Is Argentina Going To Take The Bitcoin Leap?

Statista estimated that 21% of Argentina’s 45 million population have engaged in crypto transactions, ranking 6th in global crypto adoption. Fortunately, there is little chance of this slowing down with an increasingly difficult economic situation.

Argentina is currently in a long battle with inflation at 20-year highs jumping to 55% in April. As such, the crypto markets in the country have benefited during this economic crisis as proponents believe Bitcoin to be an excellent inflationary hedge.

Argentina appears to be taking the same path as El Salvador as the country continues to warm up to the nascent market. Speaking in August last year, the county’s president Alberto Fernández, hinted that the country was open to adopting Bitcoin. Notably, Bitcoin payments company Strike, which launched in El Salvador before its crypto adoption, has also launched in Argentina this year. Already, El Salvador and the Central African Republic have adopted Bitcoin as legal tender; it is anyone’s guess who will be next.