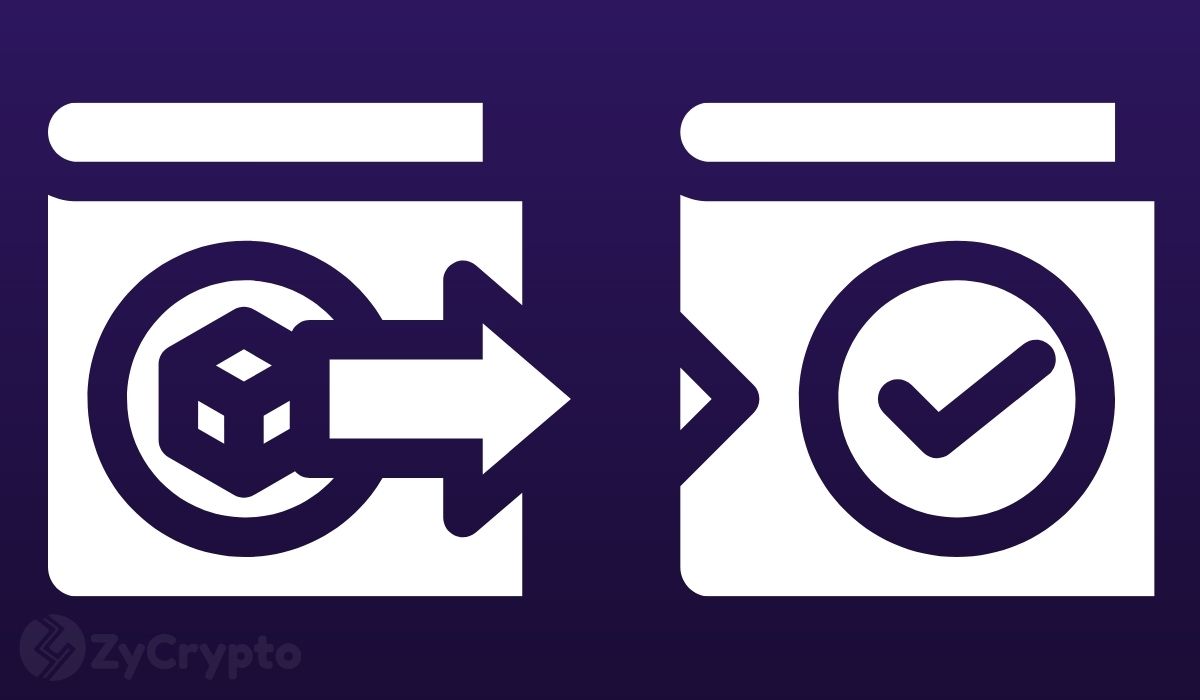 The Non-Fungible Token (NFT) market has extended strides made last year into 2022. In Q1 of the year, the NFT market reached a new record high of $10 billion in secondary sales volume according to a report by Messari.

Citing data from the NFT industry data aggregator CryptoSlam, Messari’s NFT Q1’22 Market Rundown highlighted the market leaders during the period. Of the record-breaking $10 billion secondary market NFT sales, $8.5 billion of the sales volume was channeled through the Ethereum blockchain.

This figure represents an 84% dominance for the pioneer smart contracts blockchain, Ethereum. The next NFT enabling blockchain by secondary market sales volume was Solana which recorded $700 million in secondary market NFT sales during the period.

Ethereum’s dominance is no surprise as it has long been the de facto leader in both NFT sales and DeFi total value locked. Four of the top five NFT collections ranked by all-time sales volume namely by CryptoPunks, BAYC, MAYC, and Art Blocks are domiciled on the Ethereum blockchain.

One implication of the findings is the fact that the popularity and acceptance of digital collectibles are reaching new highs. One driver of their popularity has been metaverse patents being filed by organizations across various industries.

Recently, the US Air Force filed a metaverse patent to trademark its future virtual reality project “Spaceverse.” The filing explained that the secure digital world will someday be used for training and other activities by the airforce.

Per a Fortune report, even companies in China which has a blanket ban on cryptocurrencies have been filing metaverse patents that will utilize NFTs. Fortune stated that in 2021, over 1000 Chinese tech companies filed 10,000 applications to register metaverse-related trademarks.