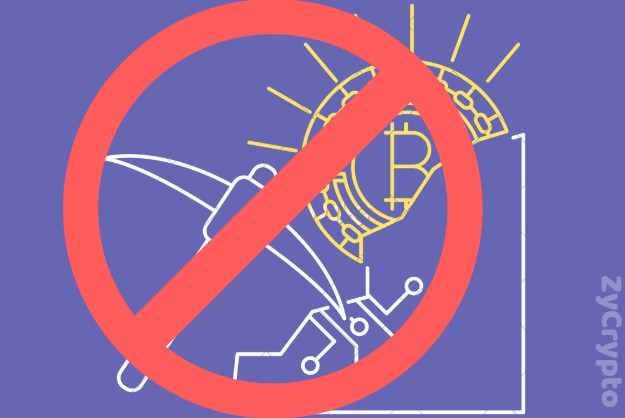 There are two sides to every coin. On Wednesday US Congressman Brad Sherman sought to ’ban’ cryptocoins in the US, as they are misused for funding criminal activities, terrorism and money laundering, and hoarding.  The denouncement was dismissed by economists and advocates arguing that singling-out the coin for ‘criminalisation’ of technology tools was unfair.
However, the outcry by the Democrat senator has once again brought to the forefront, discussions on the legality of the use of alternate currency in the economy and if policies will be able to regulate them, given its rampant misuse for criminal activities.

Another panel member, Alex Pollock from the R Street Institute also negated the idea of a FedCoin as he opined such a move would get banks of the country to compete directly with the Federal Reserve.
The US Congressman dismissed the utilities of the coins when, as a member of the House of Representatives Financial Services Committee listening to a panel of experts on the Future of Digital Currency in the US.
Sherman believes, these coins fail in the basic function as a medium of exchange and accomplish nothing but aiding trafficking of drugs, tax evasion as well as terrorism.
He also sought to ban the coins in the country as they were anti-green practices. He believes that the enormous amount of power used by crypto miners had to end.
Moreover, the coin, even if considered as a gamble in technology pursuits does fall short of its equivalent as it does fall short of the achievements real gambling creates – such as jobs for the unskilled and unemployed and casinos, hotels which eventually pay high taxes.
These coins only feed the ‘animal spirits’ of the miners which finally results in creating a market of tax evaders and terrorists.
Besides, he reasoned that if the US citizens were committed to using these cryptocurrencies, then it was necessary for the government to protect its citizens, by introducing new rules for regulating the transactions.
He recommended that any firm which has a business in stock selling or bonds were to venture into crypto offerings, it should be charged with fraud.

“The money that we make as a country because we’re the reserve currency, because we can issue a greenback that does not yield interest, there are people who are alive today because of the profits the U.S. government makes on that whether it be to fund our defense or medical research. All of that gets diminished with cryptocurrency.”

The long drawn accusation by the US Congressman was negated by members of the panel, who represented various reputed universities in the country. Drawing blood on Sherman’s penchant for criminalisation of the coin, Director of Centre for Data Analysis, Norbert Michel, said that,

“Sure, criminals use Bitcoin, but they also use other tools for their devious deeds such as airplanes, computers, and automobiles. We don’t criminalize those tools simply because they’re used by criminals. Why is cryptocurrency any different?”

He advocated that the US should transit to the digital economy, as the transition to the electronic digital format has already begun. In order to remain relevant the financial system has to switch to digital currency format, he recommended.