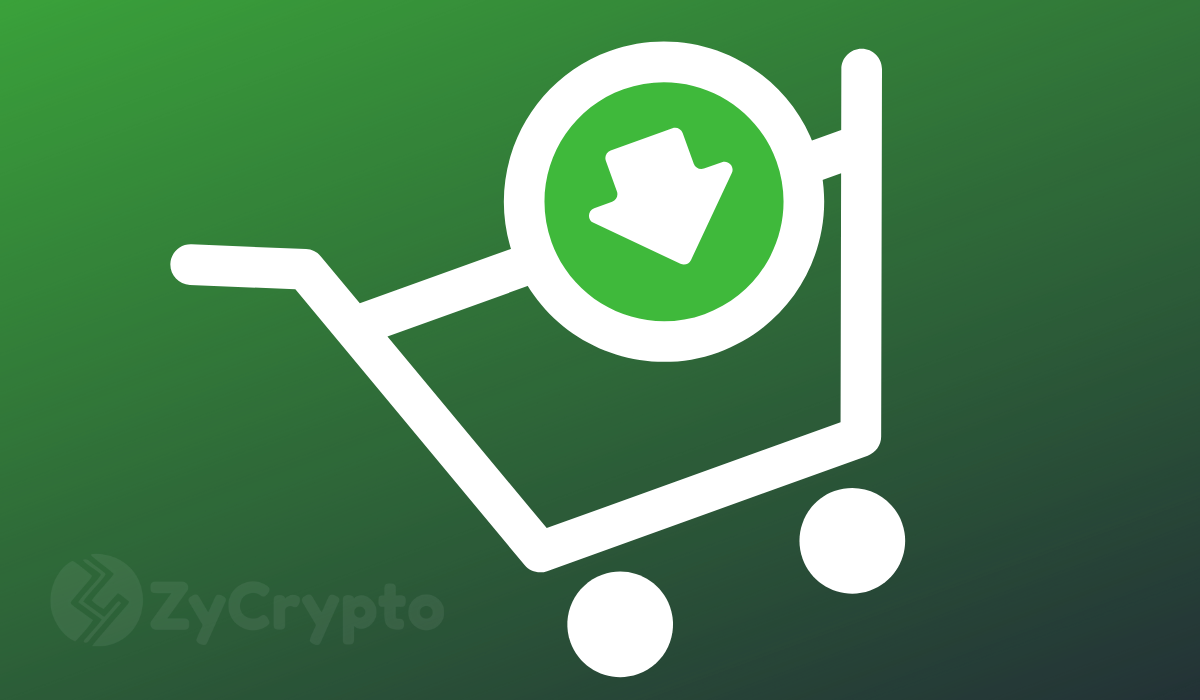 The 2018 bear market has ravaged Bitcoin and altcoins alike. While Bitcoin has made significant recovery from its 2018 low of $3,200, most altcoins are still battling to find their footing. A Twitter poll involving 4 altcoins shows that users are more willing to buy ICX than other three alts including Ethereum.

The poll had 1,842 respondents answer the question “if you have to choose ONLY one alt for the long term, with the highest chance to get back the ATH.” Out of the number, 49% indicated optimism that ICX is most likely to get back to its all-time high while the remaining 3 had 51% of the votes to share.

Not very surprisingly, ETH had the second-highest vote of 31% who would go for it in the hope of getting back to its all-time high and making some profits from it. The next was NEO with 14% of the votes while Ontology (ONT) came last with 6% of the votes, with the least chance of ever seeing its all-time high price again.

The poll also gave room for those whose favorite coins were not listed to mention them in their comments. Guess what? ICX was still mentioned roughly 99% of the time, which raises the question of why ICX?

Well, ICX is the native token of one of the largest blockchain projects in the world, ICON. It’s working towards bringing blockchain application to the real world in all areas including banking, healthcare, and education.

It also provides scalability for both public and private blockchains as well as enabling interoperability between chains. There are several other projects with similar goals but ICX seems to have found a place in the hearts of crypto users worldwide.

Its price performance is still subpar as it has lost over 8% in the last 24 hours, ICX supporters, however, believe it’s soon going to reach its all-time high once again. Some experts question the possibility of another alt season but with this level of support, who knows what may happen in the future?