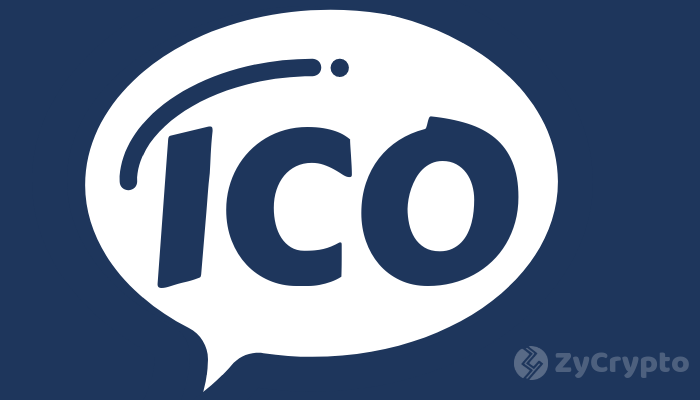 Initial coin offerings, commonly referred to as ICOs, are the newest trend in crowdfunding. They are mostly used by startup companies.

The main reason why they use this revolutionary way of gathering money is that intermediaries such as venture capitalists, banks, and stock exchanges can be avoided.

BTXchange created a handy infographic showing the most important events during the 5-year history of ICOs.

It all started in July 2013 when Mastercoin conducted the first reported ICO. Since then, billions of dollars have been raised as ICOs continue to grow.

ICOs have experienced this enormous growth due to the many advantages they have, such as:

However, ICOs also have several disadvantages:

Check the amazing infographic below which will help you understand more about ICO roundups.