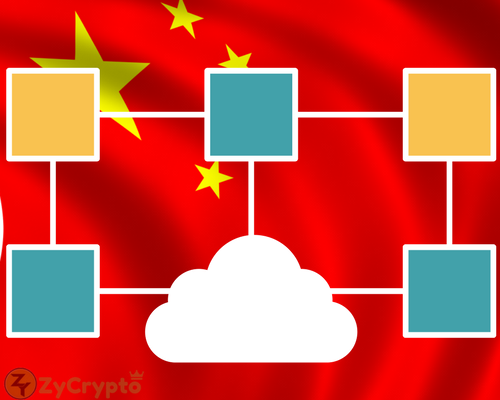 One of the most significant commercial banks in China known as, The Industrial and Commercial Bank of China (ICBC), is undoubtedly taking the use of blockchain tech one notch higher.
The bank is seeking a way to validate certificates and store them in a shareable blockchain. This technology based on the patent poses a system that would have documents of issuers matched with a user’s credential at first and then with a particular certificate digitally.
Afterwards, when the approval has been made, the data will now be encrypted and moved to a blockchain which will help to update the distributed ledger held by different entities that could potentially require this certificate.
The system will allow entities to view an authenticated document with ease digitally by streamlining down its operation flow if further decrypting of the data with user’s specific credential is carried out.
According to the patent application filed with China’s State Intellectual Property Office (SIPO), this patent happened to be the first of its kind regarding its relation to blockchain and was submitted in November 2017 and released on Friday last week.
The patent applications further mark and make it the second effort made by a Chinese state-owned commercial bank to utilize the advantages of blockchain technology in data storage as well as sharing.
The bank hopes to erase issues of repeating filing of the same document numerous times by using blockchain system to develop the efficiency of certificate issuances.
At the crux of this invention is the pain consumers have to go through in continually being asked to submit the same certificate – ranging from birth to marriage – by different entities they are dealing with.
An excerpt from the documents reads that “traditionally, users have to obtain a certificate from an authority that issues it which does that manually. And then they present it to entities that require the certificate.
The process is inefficient and poses the counterfeit issue.”
Another patent has been filed recently by the Bank of China stating its desire to develop a technology that would be able to enhance blockchain data storage and process capacity.
According to a document that was released this Feb 23, the person who invented this idea is Zhao Shuxiang, and it was submitted on September 28, 2017
Blockchain Tech’s usefulness cannot be overrated as its taking different forms in its usage in China.