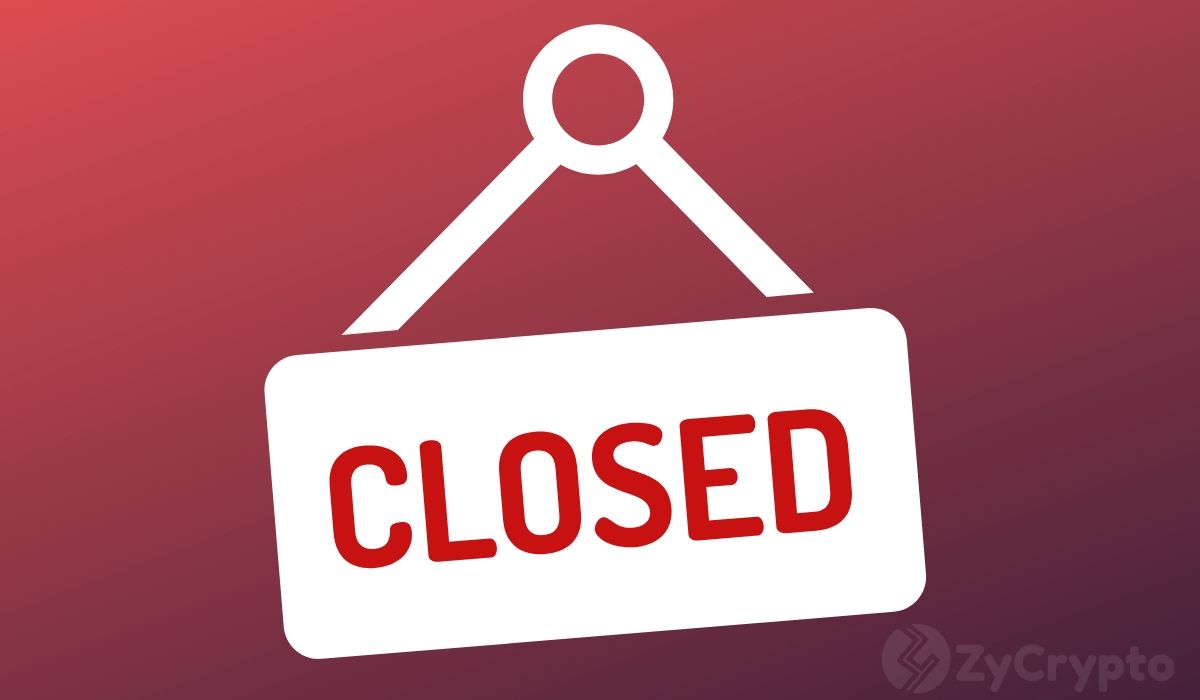 A month ago, the HSBC, which is a British multinational bank, issued a one-month notice stating that it would be shutting down an account linked to the protesters in Hong Kong. On November 18, the Hong Kong Economic Journal reported that the account has been since closed.

This incident brings to the fore the one strong advantage of using cryptocurrencies as opposed to fiat handled by traditional banks. For one, banks are susceptible to political pressure – if the HSBC incident is anything to go by.

HBSC Tries To Save Face

In an attempt to play down any evidence of a political hand behind the account’s closure, the bank alleged that the closure was informed by an internal accounts review that revealed that the account wasn’t being used as indicated in the papers presented during its opening.

This explanation goes against the logic of closing such an account crowd-funded by many people especially when the bank has recorded around 35% of its revenue in 2019 having been generated in Hong Kong.

To bring that to better light, it’s notable that the particular account isn’t the only one that has been targeted for closure by politically-influenced banking institutions. There have been claims that for several weeks, BitPay blocked the flow of various donations to the Hong Kong Free Press.

Such undesirable incidents have worked to put the attention on cryptocurrencies like Bitcoin. Bitcoin’s decentralized nature ensures that no one can interfere with the transfer of funds in or out of anywhere, making it a great choice in areas where local banks are under political pressure to decline the facilitation of certain account activities. The use of cryptos in Venezuela has been successful so far.

While seemingly unintentional, the apparent influence of banks by the authorities, like it has happened in Hong Kong, could be the push that the crypto industry needs to get more vibrant. More people will favor cryptos over fiat, leading to better crypto adoption.