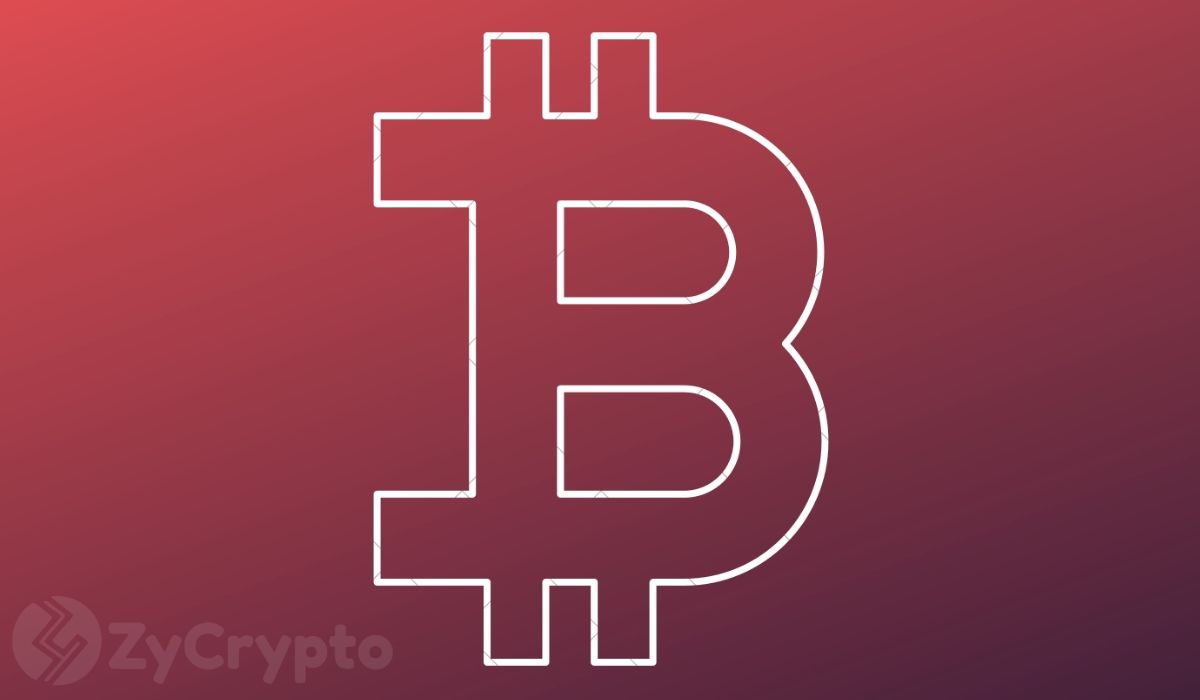 If you happen to ask a bitcoin enthusiast whether they believe bitcoin can be annihilated, I’m almost certain the knee-jerk reaction would be, “bitcoin is unstoppable!”

Naysayers, on the contrary, see bitcoin as a Ponzi scheme with no intrinsic value, while others cite the digital asset’s lack of support from governments or well-established financial institutions.

The question pressing many is if bitcoin can actually be killed by governments and if yes, then how.

Countries opposed to cryptocurrencies have imposed strict restrictions on crypto use, but this has only limited the citizens of such countries with no huge impact on bitcoin. While responding to a tweet by crypto trader Rhythmtrader, popular crypto analyst Alex Kruger suggested an easier, foolproof way for governments to stop bitcoin. He explained that keeping the price of bitcoin at low market prices (below $1000, to be precise) for a prolonged period of time would eventually send away investors.

This year, bitcoin has been the best performing asset with as much as 120% year-to-date gains. Even with the current bearishness, investors remain optimistic about the future. The halving scheduled for next year will take care of scarcity and subsequently bolster the prices. Therefore, if governments could thwart its price, that would certainly demotivate investors.

Compared to other assets, bitcoin occupies a somewhat small volume, therefore, it can be possible for governments the size of the United States to impede the price. In fact, an ex-official at SEC recently said that  CME and CBOE were given the greenlight to launch bitcoin futures back in December 2017 when bitcoin hit $20k in order to burst the bitcoin bubble.

However, Kruger went ahead to point out that right now the US government is not interested in destroying bitcoin. Instead, it has its focus on regulating it and also taxing cryptocurrency holders.

The second-largest economy in the world, China, has adopted a different approach en masse. The old maxim of “If you can’t beat them, join them” bodes well with the current situation in China. The country is presently developing its own digital asset using the blockchain technology and also plans to increase blockchain-centric developments in other sectors of its economy.

The United Kingdom, on the other hand, is giving clarity about the status of crypto assets. A panel of lawmakers, comprising of high-ranking judges and lawyers issued an official statement yesterday (November 18), terming cryptocurrencies as property. Per reports, this statement is aimed at boosting crypto adoption and also motivating cryptocurrency companies in the UK.