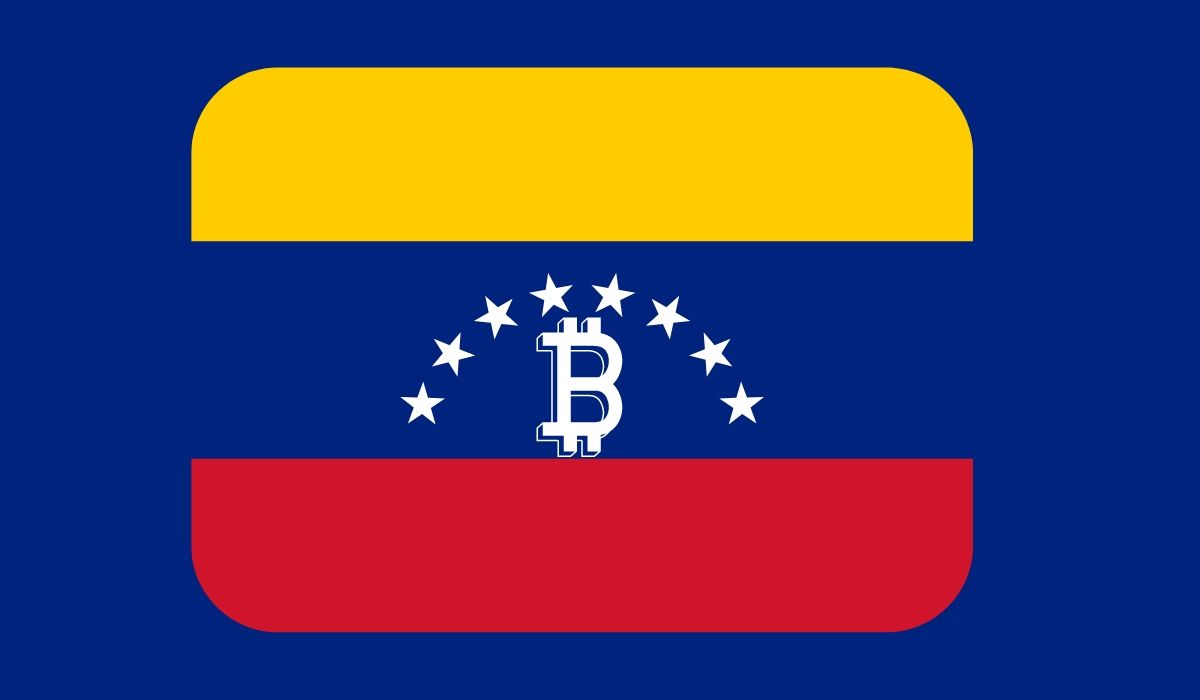 Venezuela’s plans to free itself from the dominance of the US dollars has led to a variety of adoption amongst its residents and the entire public should expect to see this more often than not.

Impressively, with the use of Cryptocurrency in the healthcare industry, a Venezuelan resident has recently testified to the immense benefits that came with the use of Bitcoin to foot the bills for his son’s birth.

Upon the realization that he was soon to father a child, José analyzed the cost of baby care which was no less than $1500 and $2500 for a Cesarean section in the clinic where his son was born.

José Rafael Peña Gholam whose son Adrián, was born in Caracas on the 30th of September 2019 explained that Bitcoin was largely the reason why his son’s medical bills were paid swiftly and all at once.

Crediting his interest in Bitcoin as a personal financial weapon against the hyperinflation of the country’s own currency, Bolivar (VES), he gave a little insight into the intensity in inflation. Quoting Bloomberg Index, he said  “a café con leche cost 450 VES. By September, that same coffee was 14,000 VES”. In consideration of this factor, José knew the financial expenses may be well over his reach at the time of his son’s birth if he relied on the VES.

In fact, José revealed that most Venezuelan business in a bid to dodge the inflation crisis would charge customers for their goods and services in US dollars, upon payment, the VES/USD exchange rate is then used to conduct payment or customers can pay directly with the US dollars. José can be quoted saying;

“I could have put my savings in dollars, not Bitcoin, but over the past few years, Bitcoin has also offered significant returns.

Imagine, for example, that I only had VES. It’s quite possible that due to hyperinflation, today’s medical costs in VES would have exceeded my savings.”

Shedding light on the effects of Bitcoin’s volatility, José revealed that the price of Bitcoin dropped from $10,000 to $8,000 during the week he had to pay for his son’s birth. When a rebound in price wasn’t forthcoming, he ended up paying the bills at an exchange rate of $8200 for 1 BTC.

José’s concluding statements conveyed the message that although Bitcoin may seem inherently invaluable in countries with stronger economical structures, his experience is proof that Bitcoin’s potential is a lot more evident in struggling countries like Venezuela.