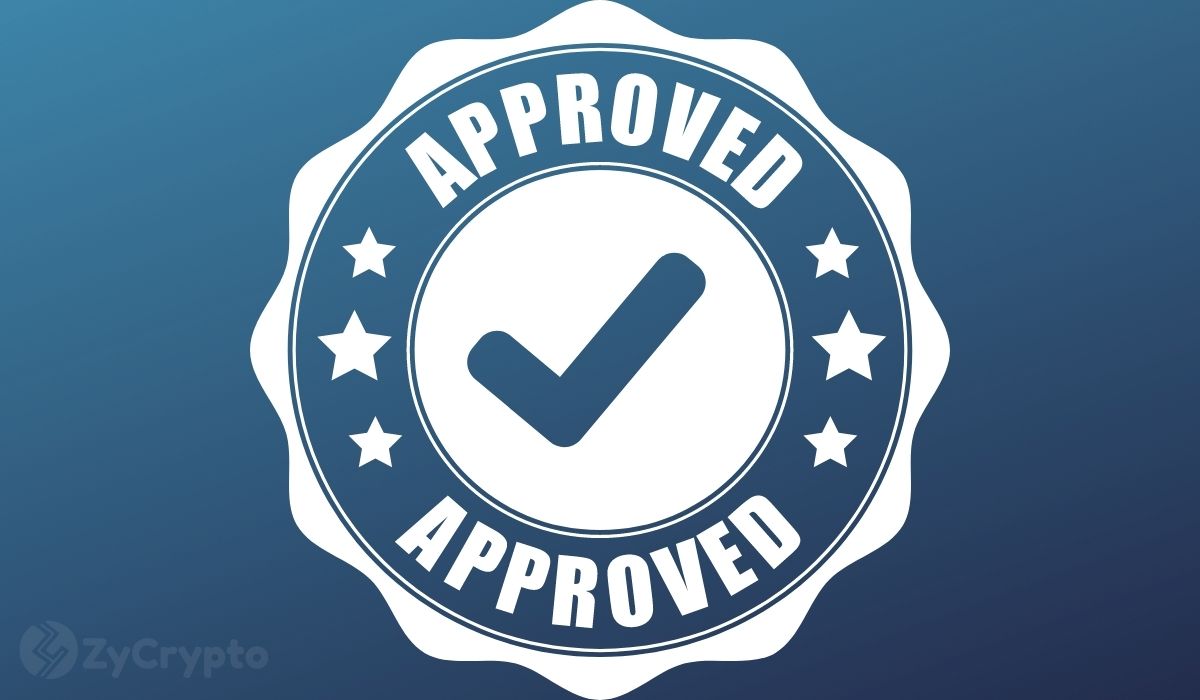 Cardano has been approved for listing in a Japanese cryptocurrency exchange called BITPoint, which makes it one of the few other digital assets listed on Japanese exchanges. Trading of $ADA on the exchange will start late this month according to an announcement made today by BITPoint on its website.

Although BitPoint did not reveal much information or plans about the new listing, it reiterated optimism in ADA saying that it will be “an expected project.” It appears that the crypto exchange is banking on Cardano’s benefits – including huge scalability far beyond what Ethereum can currently handle and because smart contracts are a huge bet for decentralized applications. Cardano smart contracts will launch in September once the Alonzo update is up.

The news is huge for Japanese customers and the Cardano community in general, given that it is listing in one of the popular crypto markets.

The news adds up to the previous positive effects resulting from the announcement of the upcoming major upgrade on the network. It could also affect price in the coming hours even as Cardano calmed down from a rally that has seen it add a 37% increase in price value since July 20 in expectation of the upgrade.

Japan has strict rules for listings and because of that, only several coins and tokens make it to listing in the country’s exchanges. CTO and Co-Founder of DCSpark said following the news that the ADA’s new listing in Japan is equivalent to a listing on Coinbase in the U.S.

Japan has been reorganizing the crypto industry with very strict regulations but about 4% of its citizens still own and trade digital assets. The industry is now picking up following the hefty regulations, with figures from the Japan Virtual and Crypto Assets Exchange Association (JVCEA) showing an explosion of crypto transactions this year so far compared to last year.