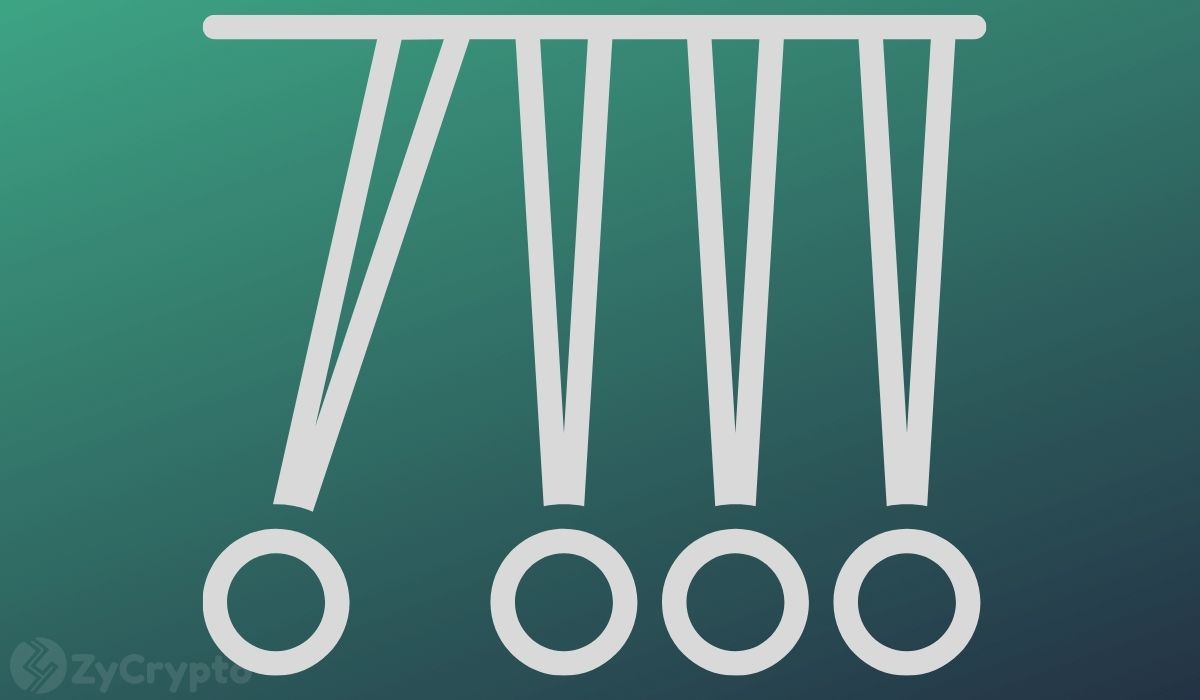 The United States has recently welcomed some new members into different government positions, alongside its new President Joe Biden. But two roles; the role of the SEC chairman, (a position which is to be handled by Gary Gensler) and the role of Treasury Secretary (which has now been handed over to Janet Yellen) stand out to the cryptocurrency community for obvious reasons.

Both parties will take actions that are certain to affect the fundamental growth of the cryptocurrency industry for the next four years. Among the cryptocurrency community, sentiments are bullish for the most part. Analysts have predicted that the incoming government is still focused on developing policies that are likely to fuel inflation in the long run, especially as the global pandemic forces the government to print more fiat currencies.

Away from analysts, former US Attorney, Jeff Alberts gave an in-depth breakdown of his predictions for the future.

“Gensler is not afraid of innovation or change, which is good for those in the digital assets space who are offering genuinely useful financial innovations. However, Gensler is likely to be aggressive in enforcing securities laws and applying those laws to those who are seeking to use cryptocurrency technology to raise funds from investors. Anyone contemplating an ICO while Gensler is at the SEC should expect close scrutiny.”

Adding that exchanges and trading platforms may be the SEC’s next target in terms of regulation, the former senior counsel in the SEC’s Division of Enforcement, Philip Moustakis proceeds to say;

“In the digital assets space, to date, the Enforcement Division of the SEC has brought cases related to offering frauds, ICOs, and their promoters. The next logical step, which I have been expecting for some time and, in my view, is likely to occur under a new, more aggressive chair, would be a greater focus on exchanges and trading platforms for digital assets, broker-dealers, investment advisers, and other traditional market participants.”

Addressing the new Treasury Secretary’s comments to curtail the use of Bitcoin for illegal activities. Jeff Alberts talks about the policy which was proposed by FinCEN (Financial Crimes Enforcement Network) in December last year, that makes it mandatory for banks and money service ventures to record and confirm the identity of users who transfer any more than $3,000 to their personal crypto wallet, and further report customers trading above $10,000 on a daily basis.

“Janet Yellen’s comments on the role of Bitcoin in laundering proceeds of criminal activity are unsurprising. Bitcoin users should not infer that Yellen is likely to change FinCEN’s approach to cryptocurrency based on her comments.”