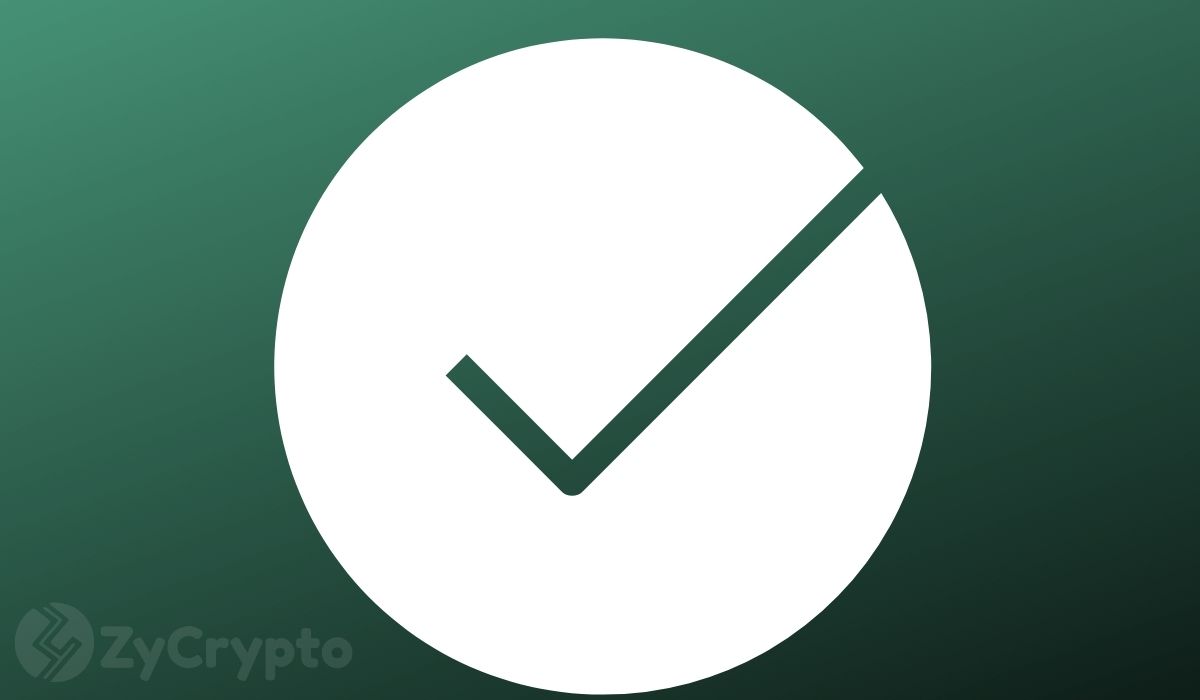 Did you hear a few days ago that former CFTC Chairman Gary Gensler could be the next SEC chairman? Well, it is now confirmed that he will be taking over from Jay Clayton as the head of the U.S. Securities and Exchange Commission.

Gary is a seasoned Wall Street investor that has a keen interest in cryptocurrencies. His interest in the space has given him sufficient knowledge to teach Blockchain courses at the Massachusetts Institute for Technology (MIT). During his time as the chairman of the CFTC, he was known for the strict implementation of regulatory policies.

His appointment as the head of the SEC is a good development for most of the cryptocurrency community mainly because of his knowledge and appreciation of the space. For some players in the space, however, it may not be the best development as he has indicated his determination to clean up the crypto space by cracking down on “unregistered securities.”

As ZyCrypto reported, Gary says there may be more unregistered securities such as XRP out there that the SEC needs to go after. He also mentioned that big exchanges such as Coinbase must be brought under federal regulatory supervision to boost their customers’ confidence as this is the only way cryptocurrencies can go mainstream.

Prominent members of the crypto community have expressed confidence that Gary will do well as SEC chairman and unlike Jay Clayton, will give cryptocurrencies the attention the industry deserves.

“It is good to have an ex-banker in there who is smart enough to recognize the value of Bitcoin and other cryptocurrencies to building wealth and value in society. He will understand the importance of allowing innovation, while watching over banks who might try to restrain trade by blocking the use of superior currency,” Billionaire venture capitalist and crypto investor Tim Draper said about his nomination.

With Gary in the SEC, many more crypto projects may be facing Ripple’s fate with the ongoing lawsuit from the SEC.