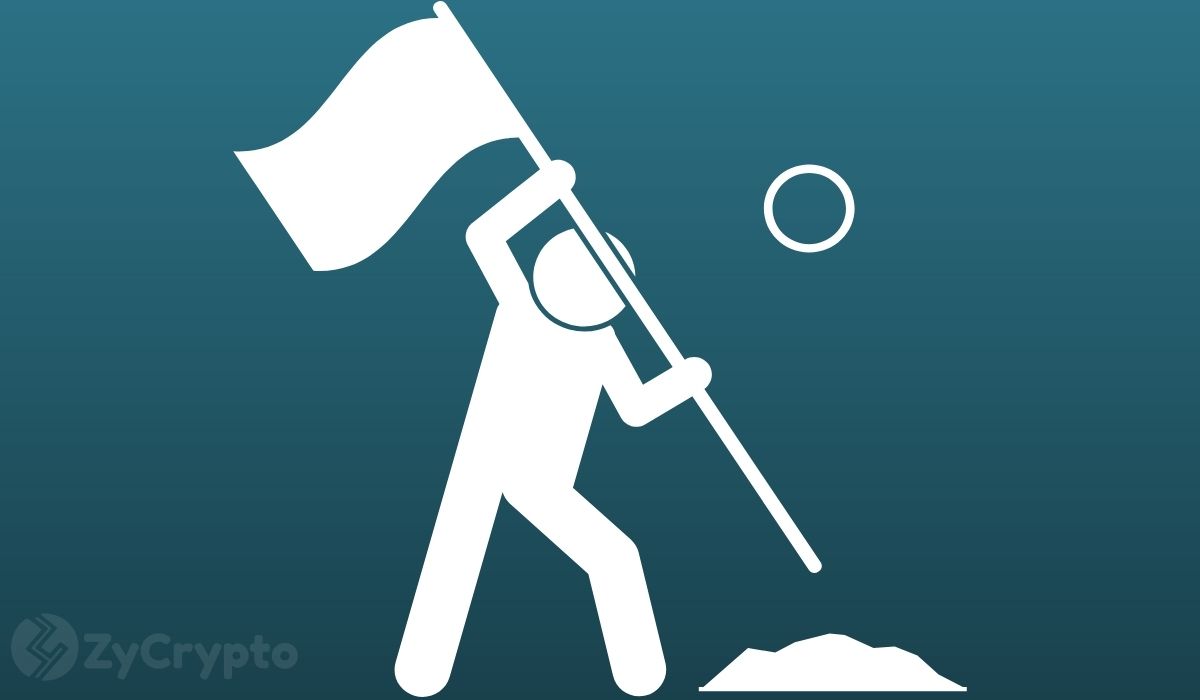 China is home to the biggest crypto mining industry in the world, despite many other countries implementing strategies to attract more mining firms.

The US and Canada have tried since 2018 to challenge China’s global dominance in crypto mining for five consecutive years. Data from Cambridge University researchers shows that while China’s dominance of the Bitcoin network’s hash rate is above 65%, the US in the second position only contributes 7.24%.

The huge and notable disparity in the Bitcoin mining map has led to heavy investments in North America and other few countries to boost mining operations. One major advantage that China offers is reduced electricity costs and the availability of more affordable mining equipment since it’s also home to the largest crypto mining rigs manufacturers.

DCG and Foundry to Boost Crypto Mining In North America

Foundry’s CEO Mike Colyer stated that the company is looking to build its mining operations and support other companies with similar interests in the US and Canada.

“We want to empower decentralized infrastructure in the new digital economy and our work will support the development and growth of mining operations-particularly in North America.”

This move by Foundry seeks to partially centralize the Bitcoin network and is speculated to receive support from the US congress. In April, the US congress tabled a bill to support blockchain and crypto development including mining to help the US stay competitive especially against China.

According to DCG’s CEO Barry Silbert, Foundry will bring together miners and manufacturers to create a better financial system.

“Digital asset mining and staking provide the backbone of the blockchain technology that will drive that advancement. Foundry is bringing critical resources and guidance to an essential corner of the industry and Mike Colyer and his team have the expertise, credibility, and integrity to support the evolving needs of miners and manufacturers.”

Is Crypto Mining Threatened by China

China has so far practiced close to zero tolerance on cryptocurrencies, from banning ICOs in 2017 to closing down unregulated exchanges. However, Chinese citizens can buy, sell, or hold various cryptocurrencies. Miners also operate in a gray line with different local regions requiring different regulations from crypto mining investors.

The People’s Bank of China is also the most likely to design and issue the first central bank digital currency, which China plans to use to replace the dollar’s value in the global market.

This makes the fate of miners in China unpredictable, more so with the recent regulation changes in Inner Mongolia that are going to make it the most expensive location to set up a mining operation in China. Other miners in Sichuan and have expressed concerns that the cessation of the 30% reduction in electricity taxes might apply to them too.

Additionally, Ripple’s former CEO Chris Larsen warned that Bitcoin’s high hash rate dependence on Chinese miners is dangerous to US National Security and the US should take measures to counteract China’s lead in their ongoing tech wars.