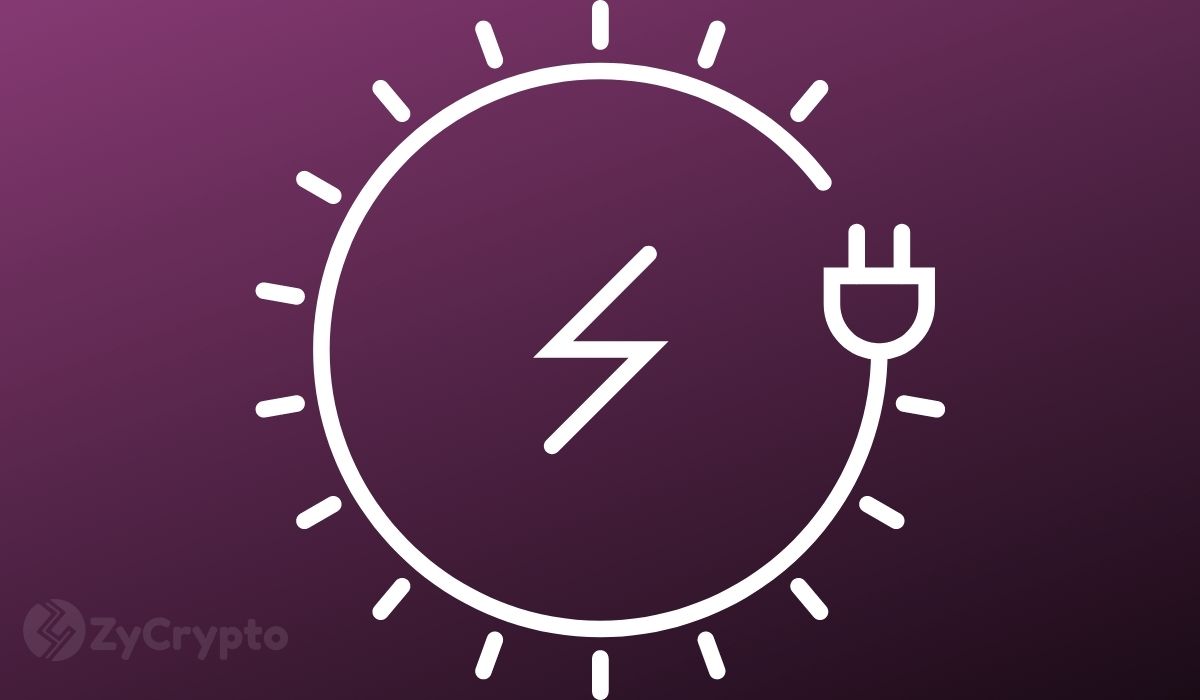 The mining farms will now have to pay 30% higher electricity costs, making Inner Mongolia the most expensive region in China to mine crypto, despite being home to some of the biggest mining farms in China. In comparison to international standards, the cost of mining electricity will, however, still be lower.

Award-winning Chinese crypto news reporter Colin Wu said on Twitter that the move will most likely impact Bitcoin mining negatively in the region.

“There are many large bitcoin mines in Inner Mongolia, including those of almost all mining machine manufacturers in China. It will result in electricity tariffs rising by one-third or more.”

The Inner Mongolia Department of Industry and Information Technology issued affected firms the notice after they allegedly failed an on-site inspection in 2019. The mining farms reportedly failed to prove that their facilities’ standards qualify for participation in the Inner Mongolia Power Multilateral Trading Market.

A case of Rampant Corruption

China has gone to great lengths to support crypto innovation and blockchain technology through different programs and initiatives. In this case, China has delegated the running of the farms to local officials, many of whom have a reputation of being highly corruptible, according to Wu.

Mongolia is China’s third-largest region whose geographical terrain limits opportunities for expansive economic growth. Cryptocurrency mining has played a significant role in boosting the region’s economy despite a rocky relationship between the local authorities and mining farms’ investors.

The local government in Inner Mongolia uses the 30% off in electricity costs to lure mining farm business, including the world’s largest manufacture of crypto mining rigs Bitmain, and who’s set up its biggest farms in the region.

The crackdown has miners in the next two regions with even a higher concentration of mining farms worried that the policy could soon affect them. Both Sichuan and Xinjiang individually possess a bigger mine power load than Inner Mongolia.

Compared to other developed countries, China’s electricity costs are the most affordable. Data from Statista shows that global electricity prices are lowest in China at 0.09 kWh with the US at 0.13kWh and Germany’s as the most expensive at 0.33.kWh.

This affordability and technological prowess in China has contributed immensely to China’s dominance in the hash power of over 65% on Bitcoin’s network. Another critical advantage for mining farms in China is that it’s cheaper and faster access to more powerful rigs from the Bitmain.