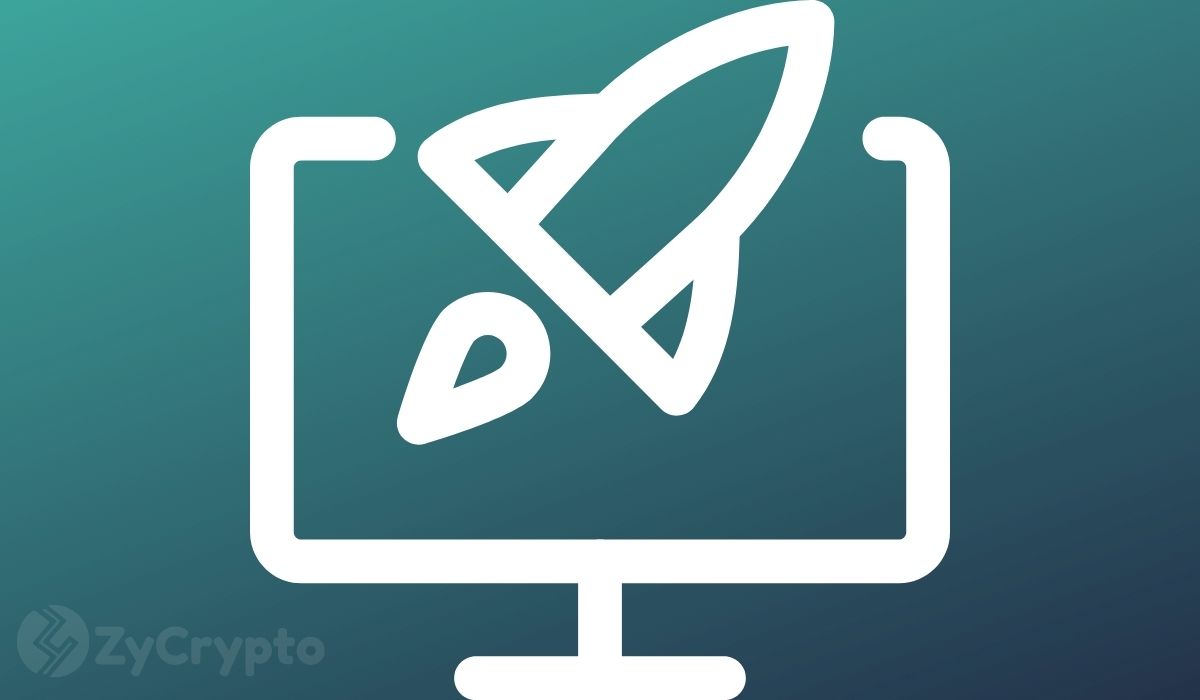 Not every cryptocurrency proponent is a fan of the giant exchange platform Coinbase. But if sentiments are kept aside, it is crystal clear that the platform is leading the cryptocurrency market into some of the richest hands the industry will ever know.

Between last year and this year, some of America’s biggest institutions have tapped the exchange to help it purchase cryptocurrencies. This was the case for Tesla. The $1.5 billion Bitcoin purchase made by the platform was largely possible due to Coinbase’s involvement.

We also reported a while back that some of America’s top universities including Yale and Harvard, have made Coinbase their middleman, as they silently partake in the act of buying digital currencies in large numbers. Sometime last month, Social investment app Invstr teamed up with Coinbase to launch a trading feature that will allow U.S users to buy and sell digital currencies.

More recently, the leading American-based fine art auction house Sotheby has revealed it will be making a major entrance into the cryptocurrency market through Coinbase. The art place is set to launch a historic art auction in the week ahead and will accept bidders’ payments in Bitcoin and Ethereum. This is the first time the company is accepting cryptocurrencies, as it explains that its previous artwork saw over 3,000 bidders, forcing the platform to consider an alternative payment method: digital currency.

Why Coinbase’s relevance in the Crypto industry is unmatched

The case of Sotheby’s tapping Coinbase to serve as a middleman is a unique case. Had Coinbase not established itself as home to institutional platforms of many kinds, opportunities like these could’ve easily slipped past the industry’s net.

While there are many other reliable exchanges in the U.S, Coinbase is one of the few ahead, in terms of popularity and diversity of services. This gives the platform an edge over others and places it in a position favorable to the cryptocurrency community as it is at least, likely to pop up as one of the top three platforms that fintech institutions interested in the cryptocurrency community could tap.

It is safe to imply Coinbase’s market value is directly tied to its branding. Because of how well coinbase has branded itself as a diverse platform, it is not surprising that it remains a top choice amongst investors. The result of this is largely reflected in its market value of nearly $100 billion.