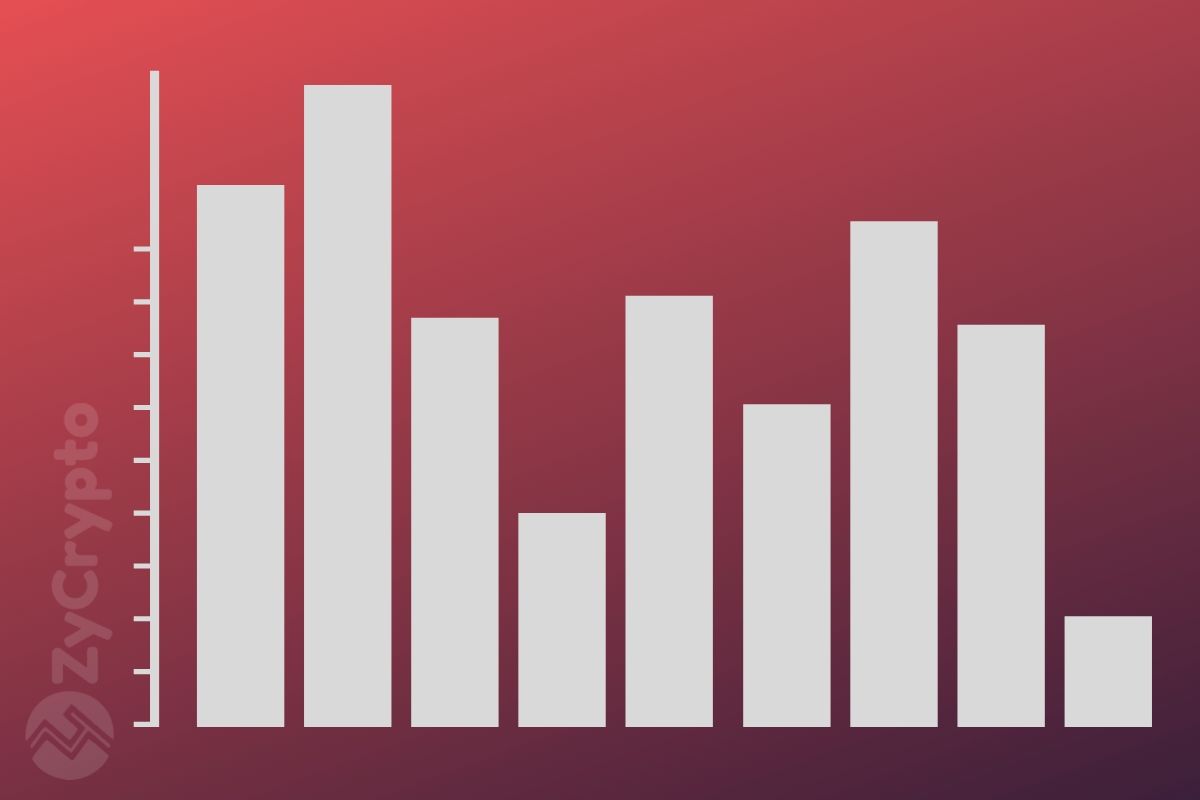 The last three weeks have been a pretty intense period for the crypto market, particularly Bitcoin. Over this period, the top coin has struggled to fight off the encroaching bearish sentiment, leading to an apparent stagnation. A lot of analysts are now talking about a pending increase in Bitcoin price volatility.

According to crypto trader Josh Rager, Bitcoin price has managed to stay above the 20-day Moving Averages (MA) despite trading sideways for the last three weeks. Also, Bitcoin has shown some good digs of breaching upwards, although it has failed to maintain the price above the resistance level at $8,450.

What Does The Low Volume Mean?

One noticeable development is the decrease in Bitcoin’s trading volume on some of the most used exchanges like BitMEX. BitMEX is known to handle lots of BTC margin trading transactions.

In June and July, the daily Bitcoin trading volume on BitMEX remained above $10 billion. However, things changed over the past two months and now the trading volume is hovering between $2 billion and $4 billion on BitMEX. The decrease in volume may signal either a low sell pressure in the Bitcoin market or decreasing demand for the crypto.

Back in September, Tom Lee predicted that Bitcoin will be spiking soon, especially if the equities market makes a strong rebound.

However, that hasn’t happened even as the equities market makes a recovery after a trade deal was signed between the US and China to try and ease the ongoing trade war between the two huge economies.