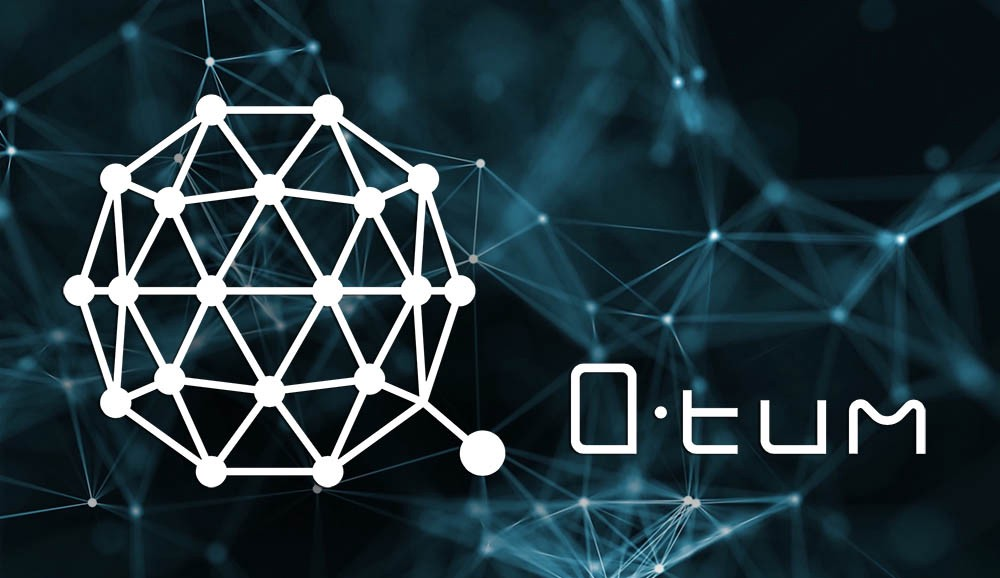 Qtum is set to undergo a significant upgrade with a hard fork, dubbed “Qtum 2.0”, going live on October 17. The update will introduce several notable improvements and new features to the platform. It’s the first hard fork since Qtum launched its proof-of-stake smart contract platform back in 2017.

What to Expect from the Upgrade

The 2.0 implementation will also mean improvements to transaction time, as Qtum will be updating its difficulty adjustment algorithm. This change will make block times more stable, increasing transaction speeds on the platform by around 12.5 percent.

In a move to help further drive adoption of dApps, Qtum is also allowing gas fees to be paid by third parties, rather than limiting gas payments to the user. This change means that developers could subsidize gas fees for new users. Not having to hold cryptocurrency or use an exchange significantly reduces barriers for non-cryptocurrency users to adopting dApps. It represents a step-change in the way that blockchain-based applications face the masses, making them as easy to use as a standard smartphone or desktop application.

In the press release that accompanies the launch, Qtum co-founder Patrick Dai states of the hard fork:

A Bridge Between Blockchains

With this significant upgrade, Qtum hopes to maintain the edge in an increasingly competitive environment. From its launch in 2017, the project has sought to bridge the boundaries of different blockchain features, while extending the use and application of smart contracts to businesses and institutions.

The foundation of Qtum is based on Bitcoin, providing the security and stability of the world’s longest-running blockchain. On top of this, there’s a layer enabling the Ethereum Virtual Machine (EVM) to run smart contracts, thus bringing interoperability alongside Ethereum’s ease of programming in Solidity.

However, Qtum opted for a pure proof-of-stake consensus right off the bat. For enterprises, proof-of-work is simply too inefficient and represents enough of a drawback to deter adoption. By incorporating proof-of-stake with the security of Bitcoin and Ethereum’s smart contract capability, Qtum believes it provides a bridge that represents the best of all worlds.

Qtum 2.0 may be the biggest upgrade in the history of the platform, but it seems users have no reason to be concerned about the transition. The project’s developers have been testing the upgrade for months, in an attempt to ensure a smooth hand-off.

Staying Ahead of the Competition

Qtum isn’t alone in implementing significant changes. Many of the established blockchains are having to perform upgrades to keep ahead of the up-and-coming competition. Ravencoin also forked earlier this month, although the move was designed to achieve ASIC-resistance more than any significant performance upgrades. Meanwhile, NEO is also preparing for its 3.0 update in early 2020, a major migration involving a new chain and a token swap.

Elsewhere,  at the recent DevCon, Ethereum developers revealed that the long-awaited Eth 2.0 upgrade would also involve a platform migration and a token swap. However, in Ethereum’s case, there will be a two-year wait before the implementation completes, leaving supporters disappointed without much hope that the platform will overcome its scalability woes anytime soon.