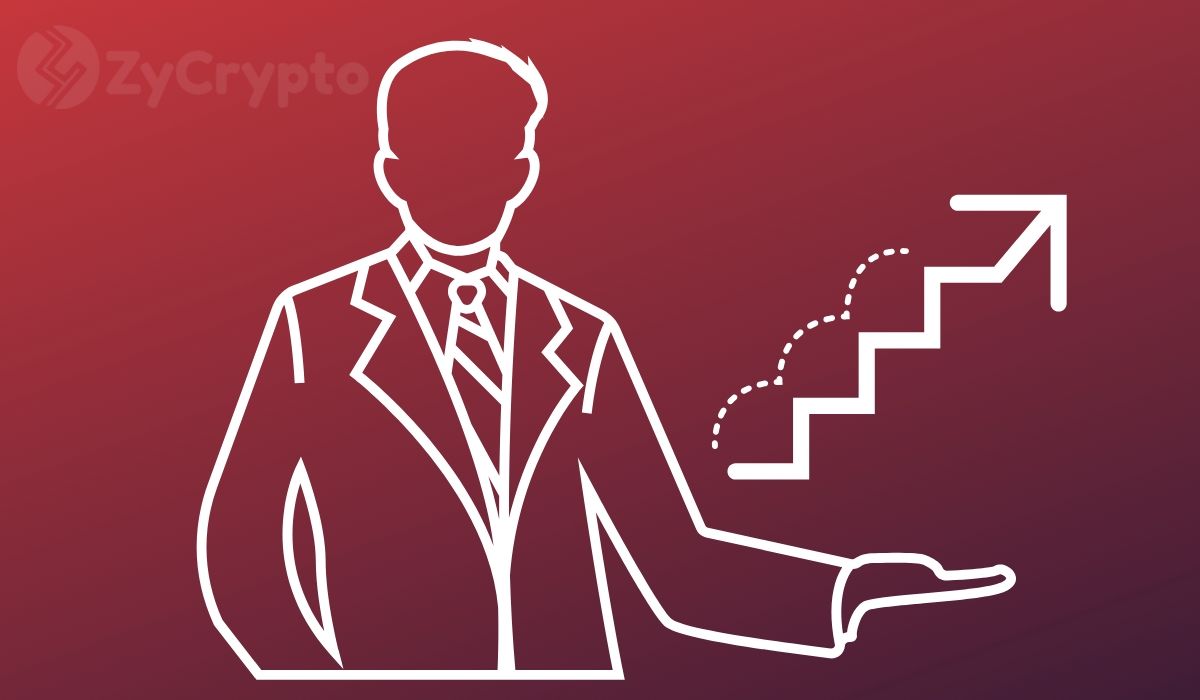 Blockchain-powered privacy web browser, Brave, has just announced in an official blog post that the browser now has 8 million active users who use it monthly and a daily user mark of 2.8 million. The platform’s growth has been quite commendable and is slowly increasing in popularity, gearing up its head to compete with other bigger browsers.

The Brave platform now also has 290,000 Brave Verified Publishers, who earn Brave’s Basic Attention Tokens (BAT) as payments for the content they produce and make available. Of this number, the announcement states that 15,000 are Twitch streamers with 33,000 website publishers and creators and a whopping 200,000 content creators on YouTube.

Two months ago, Brave began allowing Twitter users to tip other accounts that post interesting content, using BAT. Since inception, 28,000 users have now signed up for this service and are free to tip and receive as well.

The Brave team is heavily focused on putting control in the hands of content creators and eliminating the middlemen as much as possible. For a long time, major ad services companies like Google and Facebook, have not only been profiting too much off users’ contents but seem to unnecessarily tracking ad and user activity. Since the Brave platform is powered by blockchain technology, there is little to no chance that there will be any unnecessary tracking.

Brave also incentivizes its users to watch ads on the platform and pays these viewers in BAT. The Brave Ads platform is an opt-in service that was officially launched back in April and according to design, users are paid 70% of revenue from the ads just for viewing them.

Today, there have been 385 successful campaigns on the platform. Furthermore, Brave also reports that its platform engagement has hit an impressive 14% click-through rate, much higher than the industry average of 2%.