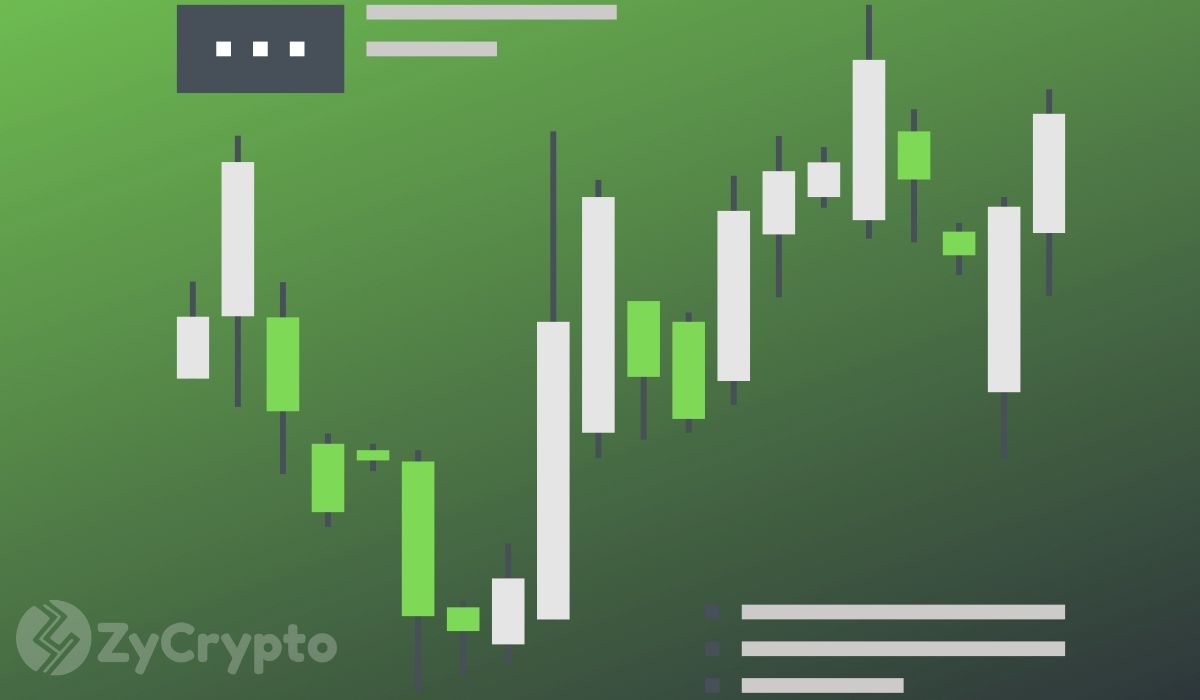 With the crypto market ending on a low note last week, the strong green bars on Monday morning have rejuvenated the dimming hopes on most crypto investors. Almost all crypto assets led by Bitcoin, have shown early signs of recovering from last week’s consolidation and downtrend.  BTC opened the market with a $159.2 Billion market cap, which is 3.27% rise overall compared to Friday’s market data.

Crypto investors also saw a whopping 12% rise in BCH market price, which at the time of news reporting was showing more signs of shooting up. On the higher timeframe, the BCH price has already surpassed last week’s resistance zone at $346.67 with strong bull candlesticks.

Litecoin has not been left behind, seemingly showing a similar market trend as its counterparts. The altcoin opened the week with a market cap of $3.79 Billion which is about 4.15% change from last week.

Checking on Ethereum and Ethereum Classic, despite the two being backed by the same throng, the later seems to be enjoying a better market reception than the other.

However, it is important to note that not all assets in the crypto space are doing well as the rest. Some like Tezos is recording a negative market price change, which can be attributed to the crypto independence and lack of ordinances.

Using technical analysis, the market is in a critical zone where you should be wary and patient with. Having Bitcoin price value against major currencies not gone further up than last week’s consolidation zone, the market can either breakout in bull’s favor or reverse in the downtrend. With more market players joining in the European and New York Session, it will be interesting to see the direction most crypto assets take.

With the ongoing coronavirus outbreak fears, more people from the Asian region, specifically China, are likely to be accumulating crypto assets due to fear of local market collapse.

There are a number of possibilities that you as a crypto enthusiast or investor should be closely monitoring this week and coming months. There is no harm having an open mind on such a risky and volatile space.

With most countries’ economies stagnant or retrogressing, a lot of people will need a safe place to invest in. This will reciprocate to the crypto space with a pullback followed by a strong rise in market prices.