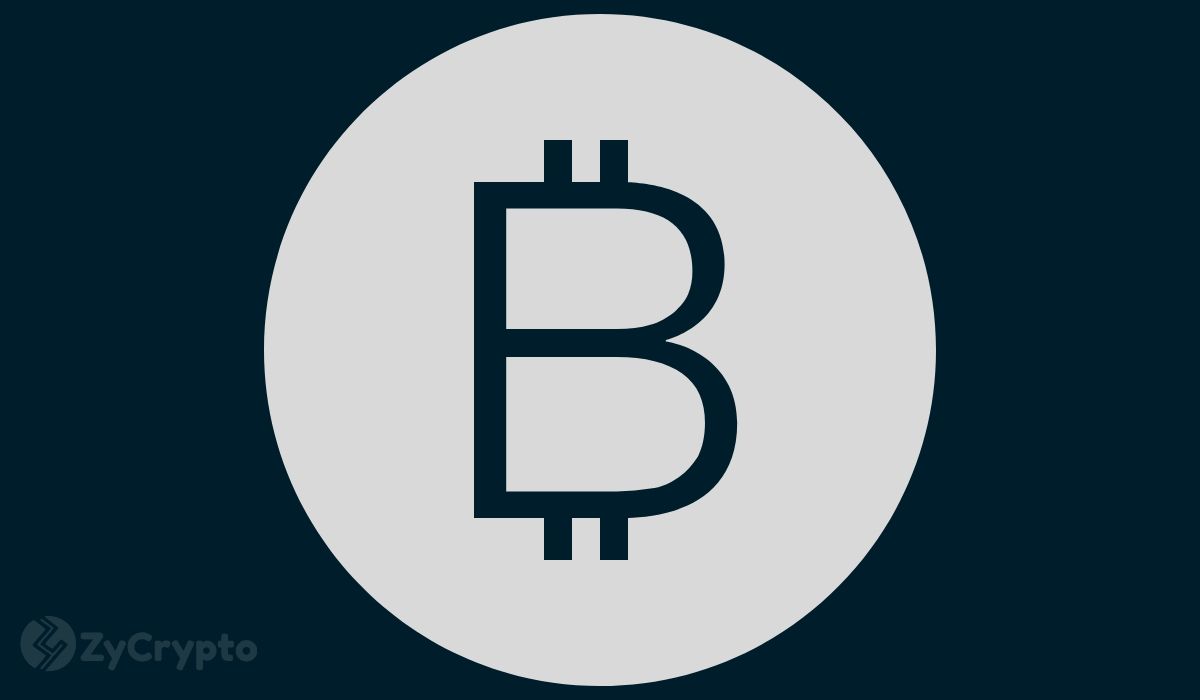 The Bitcoin halving event has come and gone without any positive or negative effects. Many had expected this to be the “it” moment for the crypto space. Some had even predicted that this event will propel Bitcoin price beyond the current all-time high.

While the current world crisis is working for Bitcoin and not against it, there are still other reasons why the highly anticipated price bounce is yet to be seen.

To start with, institutions are becoming the new ‘whales’ in the cryptospace because the big market movers are still dithering. The crypto space has since last year seen an influx in institutional investors. These investors cause more of a splash than the whales of 2017. The difference here is that they move in sync. The bitcoin halving event was seen by them as a non-event therefore nothing befell.

Secondly, adoption hasn’t reached its optimal rates. We will know when this transpires. When Bitcoin suddenly becomes what the internet was in the 1990s-2000s then the crypto space’s moment has arrived.

The ICO bubble of 2017 was only a foretaste of things to come. Any halving event that occurs during a major bull run of that sort will be followed by exponential price increases.

Thirdly, the crypto industry is still a closed space. Almost everybody knows everybody else. Bitcoin needs a fresh inflow of money for prices to accelerate steeply. The people at the top of the distribution chain aren’t bettering the conditions either. They have become cult-like status symbols for the rest of us regular crypto-joes.

New ideas always drive technology. Until we see that coming through, the Bitcoin price could unfortunately continue moving in a fixed range.

Fourthly, there isn’t enough knowledge of what Bitcoin really denotes. The day it occurs on an extensive scale, then we will see renewed interest in this startling asset called Bitcoin.

Lastly, the governments are still figuring out what stance to take for its regulatory action. They are still quite disoriented. When they make their minds up, renewed volatility will befall in the cryptocurrency markets.

Disclaimer: The opinions expressed here are solely those of the author and do not necessarily reflect the views of ZyCrypto.