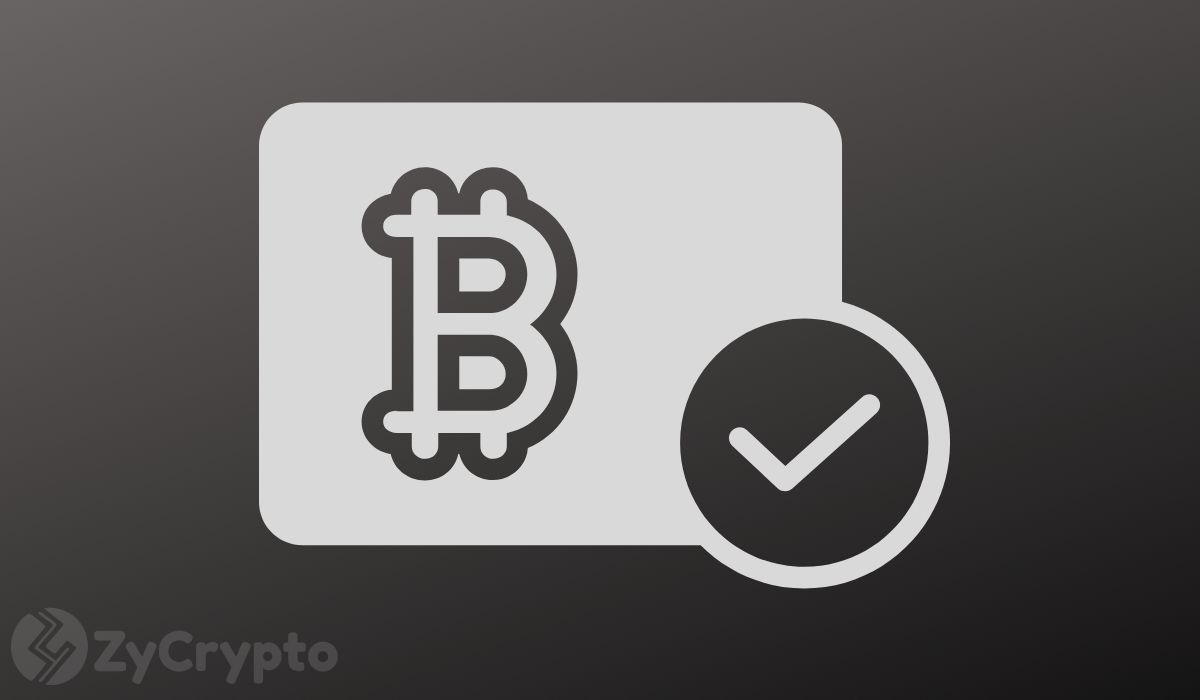 Most crypto observers have indicated time and again that mass adoption will be the key that launches bitcoin’s market capitalization to the trillion-dollar range. However, one analyst believes bitcoin’s future looks promising and bright even if it does not achieve mass adoption.

Bitcoin Will Go To The Trillions Range Sans Mass Adoption

Crypto juggernauts like Binance, Grayscale, and Coinbase have built commendable infrastructure in efforts to attract the masses. However, the broader investing community still has a negative perception of bitcoin.

For instance, over the weekend, famed Harry Potter author J.K Rowling set crypto Twitter afire after she stated that she doesn’t understand bitcoin. She then asked someone to explain the digital currency to her.

As expected, the crypto community took the golden opportunity to educate the British best-selling author about bitcoin. A majority of them even used Harry Potter terminology to paint a clearer picture for Rowling. Interestingly enough, Elon Musk, founder of Tesla and SpaceX also chimed in on the conversations as he gave his own description of the flagship cryptocurrency. Unfortunately, this Rowling incident highlighted an ugly truth about the key problem that crypto currently faces: inadequate education.

Regardless of the evident lack of concrete understanding of bitcoin by the masses, Gabor Gurbacs, analyst and digital asset director at VanEck argues that bitcoin isn’t meant for everyone and that’s pretty fine.

Gurbacs goes on to note that only 1% of portfolios hold gold despite the fact that it has been around for decades. Yet, the yellow metal’s aggregate market cap currently stands at approximately $8 trillion. As such, it is not wishful thinking to expect bitcoin to reach a trillion-dollar market cap even if it only garners moderate adoption.

The creator of the well-known stock-to-flow model, PlanB, agrees with this notion, citing that “mass adoption is overrated” in his opinion.

Granted, bitcoin has attracted a slew of new investors with each passing day. This can be evidenced by the number of new bitcoin addresses that have almost doubled since January 2020. This is presumably because the crypto-asset has outperformed virtually all other assets year-to-date. Meanwhile, Wall Street hedge fund managers are hedging with bitcoin exposure.

With all that said, the fact is that bitcoin has been attracting the attention of high-profile investors lately. If such investors invest considerably into BTC, the flagship crypto might not need to go mainstream to attain a trillion-dollar market capitalization after all.