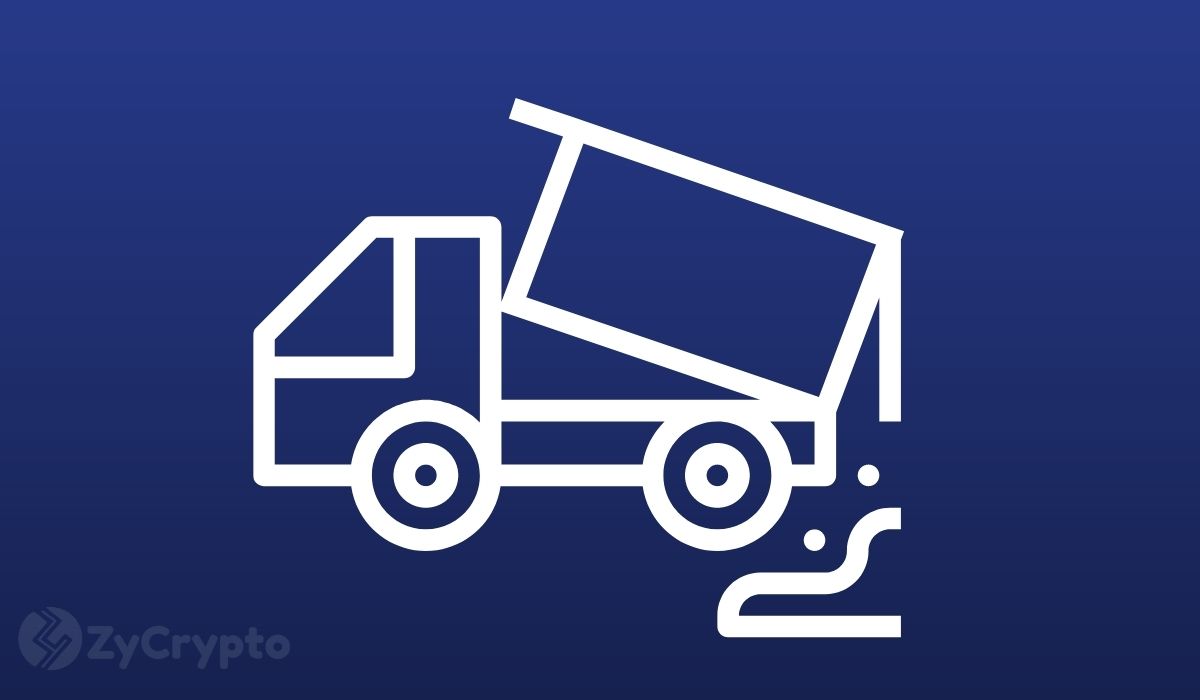 Blockchain-based payment firm Ripple is selling a third of its position in MoneyGram, the remittance giant that provides liquidity to its XRP settlement service, according to details of a new filing. This represents the very first sale of MoneyGram’s stake since the two companies entered into a strategic partnership last year.

Ripple informed the SEC that it is now selling roughly 4 million MoneyGram shares. This is 33.3% of its entire stake in the remittance company if you include the shares represented by the warrant.

When Ripple invested an initial $30 million into MoneyGram in June last year, the firm acquired a stake in MoneyGram. Upon entering the partnership, MoneyGram agreed to use Ripple’s xRapid product (now known as the On-Demand Liquidity) and also the XRP cryptocurrency to facilitate cross-border payments.

In exchange, Ripple purchased MoneyGram shares at an average purchase price of $4.10 apiece — a massive premium at the prices then. Fortunately, MoneyGram shares have surged by over 250% this year and closed at around $7.41 on November 25. This means that Ripple has raked in millions of dollars from its MoneyGram investment.

According to a spokesman for Ripple, the sales — which are still ongoing —  are “purely a judicial decision to realize some gains” on the firm’s investment in MoneyGram and are not necessarily indicative of the present state of the partnership between the two companies.

Ripple completed the promised $50 million investment in MoneyGram with an additional $30 million in November 2019. MoneyGram uses Ripple’s tech to facilitate cross-border transfers in at least four countries. The Texas-based firm has also received payments of over $52 million from Ripple for providing liquidity to Ripple’s On-Demand Liquidity network.