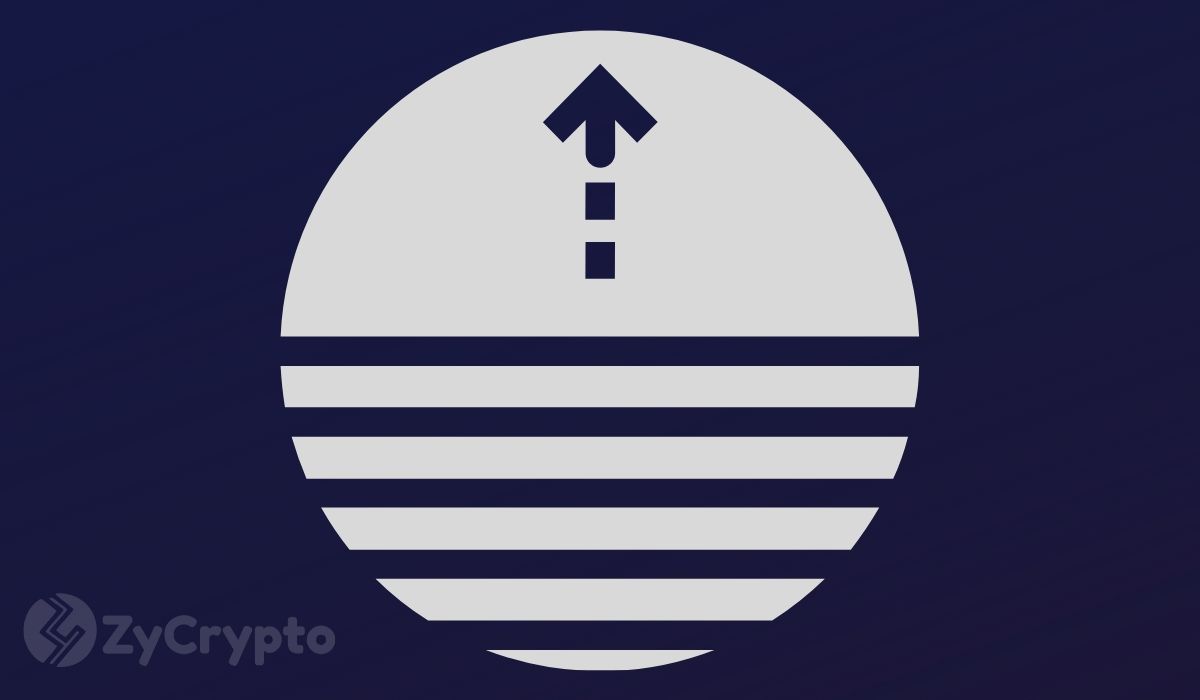 Altcoins have started this year on a strong note. The cryptocurrency market itself also started very well with most of the digital coins performing as expected with regards to major developments expected to happen. This, however, does not take away the fact that relatively smaller coins in the market are putting up a fight for a place at the top.

Many altcoins, including Tron, Ethereum, Stellar Lumens, Cardano, XRP, are all having a strong year regardless of the loss most endured within the last 48 hours. However, one altcoin which has been a stand out in this journey for supremacy is Litecoin.

The digital coin was tipped by many experts to break the $100 barrier within the first five months of the year. After its anticipated halving in August 2019 which was expected to have a positive effect on its price backfired, the coin lost almost 60% of its value.

LTC started the year, trading at $41.12 and gradually made its way to its current price which is $76.95 (at the time of the writing). Litecoin just like the other altcoins, also saw its price decline over the last 48 hours, losing about 5.28% over that course. The coin started the day hovering around the $76 mark and within 3 hours of trade, rose to reach $80.51 mark, before plummeting to its current price. This unstable price action within the past few days according to experts doesn’t demonstrate a firm bull run which Litecoin was projected to undertake, even though the crypto market is in reds.

Litecoin has taken over the tourism-related field and is now one of the widely accepted digital currency by several travel and accommodation service providers. This development highlights Litecoin’s potential as a payment method, and further strengthens its underlying design which is to facilitate payments globally. Litecoin’s adoption rate against merchants is also high, a development that may be potentially behind the projected bullish trend for the digital coin.

The Litecoin Foundation also partnered with Cred a few weeks ago, in a deal that will offer Cred customers the option to lock their funds with the provider to earn a 10% percent rate annually. Cred, a global cryptocurrency-based borrowing, and the lending firm will now allow LTC holders to lend their digital coins at very lucrative rates, and in so doing increase the number of LTC holdings as well as investors.

The year might be early to make conclusions on this wildly volatile market but Litecoin with its current performance and several developments to back it might finally put up the performance investors have always wanted.