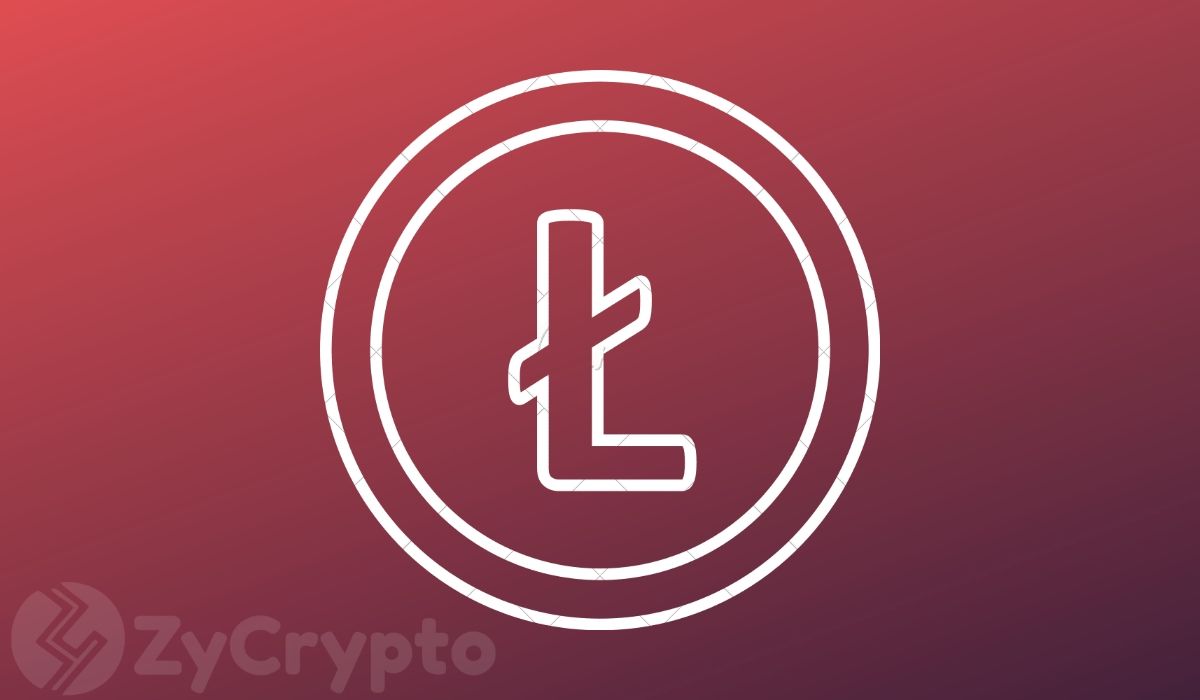 The last couple of weeks have been a nightmare for litecoin (LTC). While Bitcoin’s price and dominance moved upwards, LTC and altcoins more broadly, bore the brunt. This came after LTC was rejected from the $100 psychological zone immediately after the block reward halving that took place on August 5, 2019. Normally, a price rally follows a halving event, yet LTC slumped instead.

Let’s see how Litecoin is fairing since the coin’s halving.

LTC investors were optimistic the halving event would push demand and boost the price of the coin. Bitcoin, on the other hand, is expected to undergo halving in May 2020 and analysts are predicting a serious boost for the king coin. For LTC, however, that boost never happened. LTC has tanked and with no other catalysts in sight, analysts are calling for further losses.

The fifth-largest crypto by market cap has surged from the recent low witnessed at the $62 mark against the US dollar to its present price. However, the coin is still down by over 52% from its highest price in 2019 of $146.  On top of that, LTC has presently close to one percent against BTC within a 24hr timeframe.

In the same vein, data from BitInfoCharts revealed that LTC’s hash rate has plummeted by more than 30% since the reward block halving. A decrease in hash rate shows that the participation of miners is lower, which in turn implies less security, capability and value for a proof-of-work (PoW) blockchain like LTC. An increase in hash rate, on the other hand, is deemed to be a signal of near-term price surge because it suggests the healthiness of the whole ecosystem, but in this case, LTC’s hash rate is dwindling.

Popular crypto analyst and trader, DonAlt, believes LTC will continue losing value against bitcoin in the short-term. According to DonAlt:

When one of his followers asked him to elaborate why he thinks the LTC/BTC pair “looks terrible”, he responded by saying that LTC had breached a major support level.

“Broke the only significant support left. Is a big timeframe head and shoulders. The positive (Haling) completely irrelevant and dumped into. Many reasons why this looks like shit, let’s hope it makes its way back above the red line,” DonAlt elucidated.

Where Does Litecoin Go From Here?

Going forward, LTC will remain in the control of bears unless buyers can, in some way, push the price back above the $70 level of resistance. A break below $62 could ignite further downswings for the LTC/USD pair.

On the flipside, LTC is up by over 120% from the gloomy $30 level at the beginning of 2019 Therefore, there’s still hope for a reversal in the medium-term. Meanwhile, LTC is trading at $67.28, marking 3.3% losses on the day as per data from CoinGecko. It will definitely be interesting to see whether LTC’s recent bearishness is merely a shakeout, as DonAlt suggests, or if LTC will extend the sell-off.