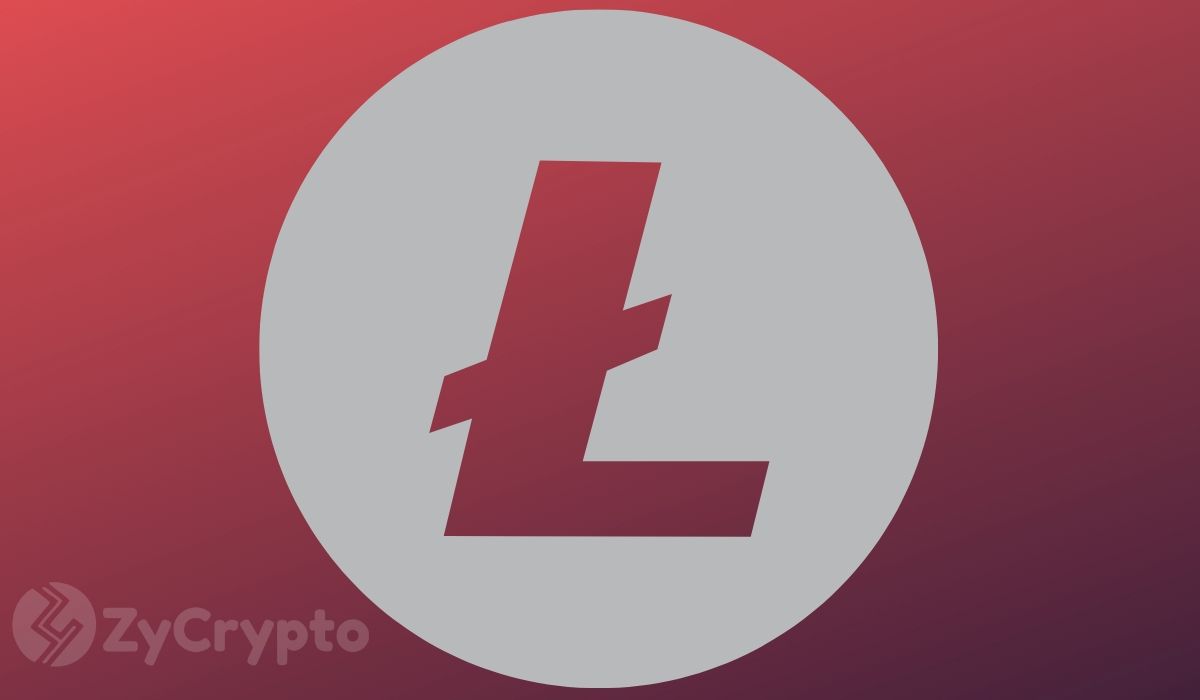 Since the August halving, mining activity has reduced considerably on the Litecoin Network. In a span of three months, Litecoin’s hash rate has dropped by 60%, signaling that the network is prone to serious vulnerabilities as more miners leave.

Sadly, it’s not just the hash rate that has been lackluster over the last three months. Litecoin’s halving which many hoped would be LTC’s bullish trigger failed to live up to the expectations. A day prior to halving, LTC’s price blasted past $100 but has since plummeted by at least 40 percent to $60.37 at press time, as CoinMarketCap’s data reveals.

In mid-July, LTC’s hash rate hit an all-time high above 522TH/s. Since then, LTC’s hashrate has been on a free fall. According to data provided by BitInfoCharts, the coin’s hash rate now stands at 193.5391 terahash per second (TH/s) – a drop of around 60% over a period of only three months.

As aforementioned, a hash rate decline of such magnitude suggests that the network is less secure because there is less mining participation.

Litecoin underwent halving on August 5 after which the block reward dropped from 25 LTC to 12.5 LTC. This means that mining profitability waned after this halving. Presently, LTC mining profitability is at a depressing low. And as such, miners are leaving as it is no longer worth investing in for the long haul. Mining is an expensive activity that requires intense capital spending. Therefore, if miners cannot generate meaningful profits from their investments, they shift to other blockchains. This appears to be the case with Litecoin.

The hash rate statistics are the latest serious blows to the sixth-largest coin. In the first quarter of 2019, Litecoin led the crypto market higher whilst bitcoin flatlined. Then in June, LTC surged to $146 before falling to the current price around $60.

Litecoin’s troubles go far beyond its price. Earlier in August, Litecoin Creator Charlie Lee allegedly told the director of the Litecoin Foundation Franklyn Richards, that “no one is interested in working on Litecoin protocol development”. This admission noticeably stirred some trouble for Litecoin as people had second doubts about investing in the digital asset if no one is willing to develop it.

Also, critics have lambasted the project for having a lower rate of developments compared to other blockchains, with some attributing the lack of developments to financial struggles. Charlie Lee, however, refuted these claims earlier this month stating that the Litecoin Foundation has enough money in its coffers to last at least two years. Indeed, a few days ago, Litecoin Foundation published on GitHub two new proposals titled LIP2 and LIP3 for the MimbleWimble protocol, which is designed to improve privacy and fungibility of the Litecoin network.

However, feats like atomic swaps, the Litecoin Lightning Network, and the ongoing MimbleWimble development have not done much to improve the general outlook of LTC.

As we have seen, confidence in Litecoin is rather low at the moment. With the low LTC price, more miners are leaving as they do not find it profitable to secure the network.

However, this is not the first time we are seeing a decline in LTC’s hash rate. From May of last year, the coin’s hash rate dropped by around 54% to lows of 146.21 TH/s in December before rising again. Therefore, there is a chance the network will recover again.