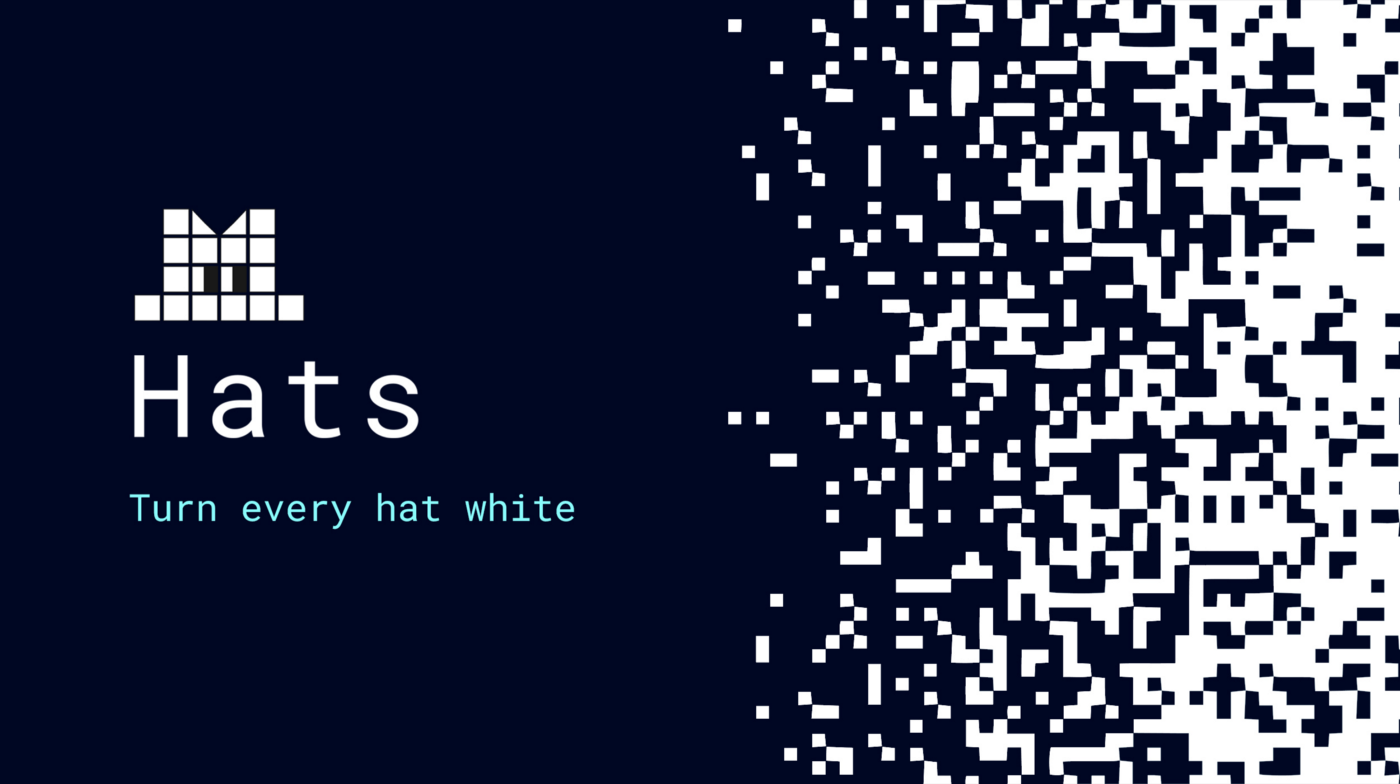 Security has always been a recurring challenge faced by DeFi protocols. Over tens of exploits, leading to the loss of several millions of dollars, have occurred since the start of 2021 as black hat hackers keep taking advantage of vulnerabilities on these protocols. Hats Token is a solution-based DeFi protocol aiming to address the issue of hacks and exploits with the aid of a cybersecurity network that incentivizes hackers who discover vulnerabilities.

Hats’ decentralized cybersecurity network will be governed by community stakeholders made up of hackers, project core developers, and token holders. In view of this, Hats has raised $3.5 million in a seed round, from institutional investors which share the same interests, one of which is protecting decentralized finance from bad actors. Some of these investors include Greenfield One, Lemniscap, Spartan Capital, Collider Ventures, Accomplice. The influx of fresh capital will support Hats further development and product expansion goals.

The cybersecurity network will also feature bug bounty vaults, otherwise known as the Protocol Protection Mining (PPM) which rewards the vigilance of the community in detecting vulnerabilities or bugs on protocols while mining Hats Token in the process. The Hats Token is the native and governance token of the DeFi protocol, hats.finance.

The first Hats vault will contain a sum of $100,000 in USDC, to be used in incentivizing anyone within the community who ‘responsibly’ discloses likely exploits or vulnerabilities of the hats protocol. This is not aimed at encouraging bad behaviour, but spurring community members in looking out for bugs since periodic audits may not suffice in detecting these vulnerabilities. While audits are necessary for DeFi protocols, they are not done regularly, thereby putting the protocols at the risk of suffering devastating hacks.

In a manner similar to the turn of events for Poly Network, another DeFi protocol that recently suffered an exploit to the tune of $600 million, Hats Protocol is geared towards converting Black hat hackers to White hat hackers. Poly Network incentivized the black hat hacker who pulled the stunt on the protocol with a $500k bounty, encouraging him to return the rest of the stolen funds. The hacker had only returned part of the funds a few days after the incident. Poly Network also offered the hacker a job as a Chief Security Advisor (CSO).

Hats Protocol is taking a proactive step in preventing possible exploits by convening a community with shared interests and goals.

Hackers who discover bugs will be required to provide on-chain proof of the discovery. Then, the committee comprising researchers, project core developers, and white hat hackers, will approve or deny the disclosed vulnerability and also assent to a subsequent release of the funds locked up in the vault. Each vault contains different amounts, so a hacker is likely to receive a higher amount than another black hat hacker.

Moreover, there is an assigned committee to each vault. The committees are designated by project communities. The amount allotted to each vault is determined by the success of the project. Thus, a more successful project equals a higher amount.

Hats Protocol will also introduce non-fungible tokens (NFTs) created by prolific artists or creators. These will also serve as incentives for hackers and auditors who chance upon exploits. Hence it is a win-win situation for both parties- hackers are rewarded and Hats protocol’s security is preserved. Hats will begin its token (Hats Token) sale as soon as the protocol launches.

Hats Protocol is prioritizing security through the bug bounty initiative. Decentralized Finance is still an emerging space and requires projects like this that will contribute to its growth and expansion. Being a Wild West, investors have been advised to tread carefully as they invest in different projects.