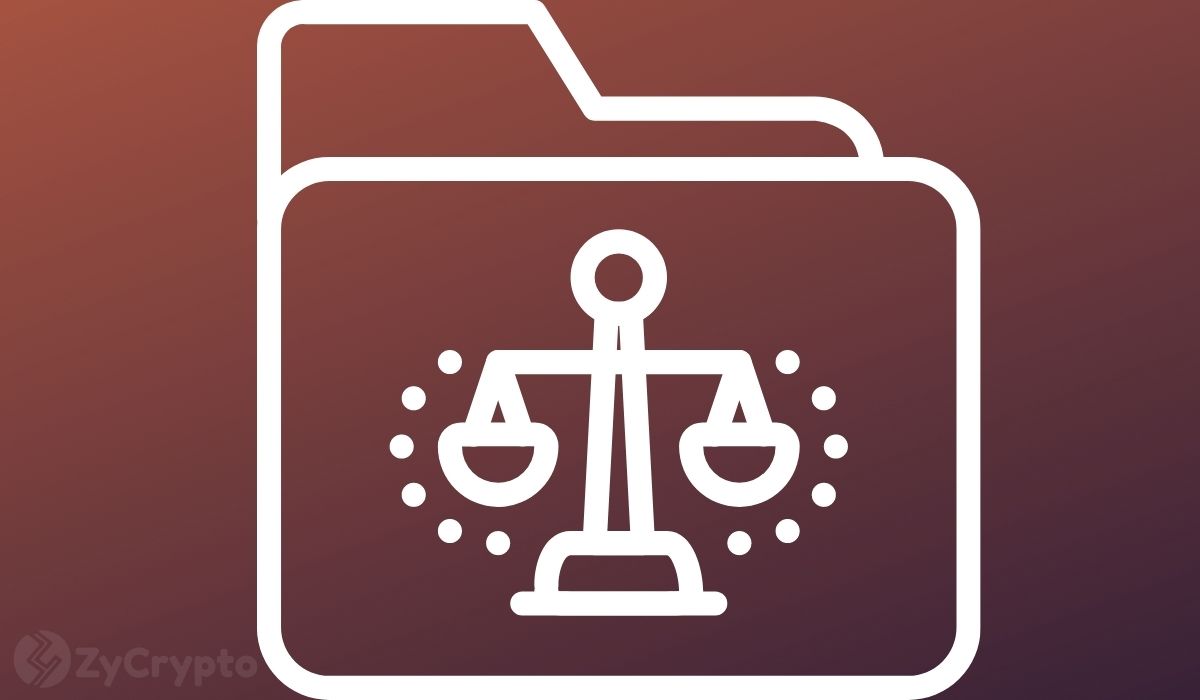 It’s a countdown to August 31 as XRP’s Ripple and the US Security and Exchange Commission (SEC) return to the courts for another round of legal tussle.

The date is crucial as it signifies the end of SEC’s grace period to submit withheld documents.

Ripple had earlier prayed the courts to compel SEC to tender some crucial internal documents but the Gary Gensler- led regulatory body seemed unwilling to comply on the grounds of deliberative process privilege.

As the expiration of the extended fact-finding window draws to a close, Ripple looks to get a summary judgment as soon as possible while its plaintiff is bereft of the killer idea on how to nail down a victory, after over 30 months since filing. At the next hearing, here’s what you should expect:

Privilege Disputes Will Be Discussed

Deliberative Process Privilege (DPP) is a type of exemption privilege explored by government bodies in civil lawsuits to prevent the disclosure of certain processes that led to the formation of law or practice within the organization. In the case of Ripple and SEC, it simply prevents the former from knowing who said what and how the final decision to classify XRP as a security came about.

With the SEC refusing to honor Judge Sarah Netburn’s demands, all eyes will turn to the next step the courts may choose to take. A dismissal would have sufficed as an option for most civil cases at this stage, but given the significant importance of this case to the crypto industry, the judge will have to see to the end and may explore the options of monetary punishment. But the first step is to give SEC a fair hearing to prove why they deserve to be shielded by the DPP, and Ripple to argue why they deserve not.

Ripple Will Dig Into SEC Workers

Sequel to its August 27th filing, Ripple will want to know if SEC members ever bought XRPs or other digital currencies before January 2018. It is expected that Matthew Solomon, Ripple’s least counsel would move to query the staff of the government body on its activities over the last six years with regards to investing in digital assets.

If it turns out that the SEC has no restrictions in place for buying or trading digital assets within the organization — especially since this is what it does for securities that have not been cleared for issuing — it will lend credence to the defendants claims that the body was not organized and had no definite regulatory plan for the crypto industry before suing Ripple Labs.

Also, Ripple will seek to find out if William Hinman, SEC’s former director, influenced the organization’s decision to accept or reject BTC and ETH trading among its employees back in 2018. Hinman has said that Ethereum is not a security which inevitably means XRP is not a security as well.

The whole cryptoverse awaits the outcome of this case because there are many other digital assets that share the form of XRP and may be roped in a legal drama should Ripple be convicted.