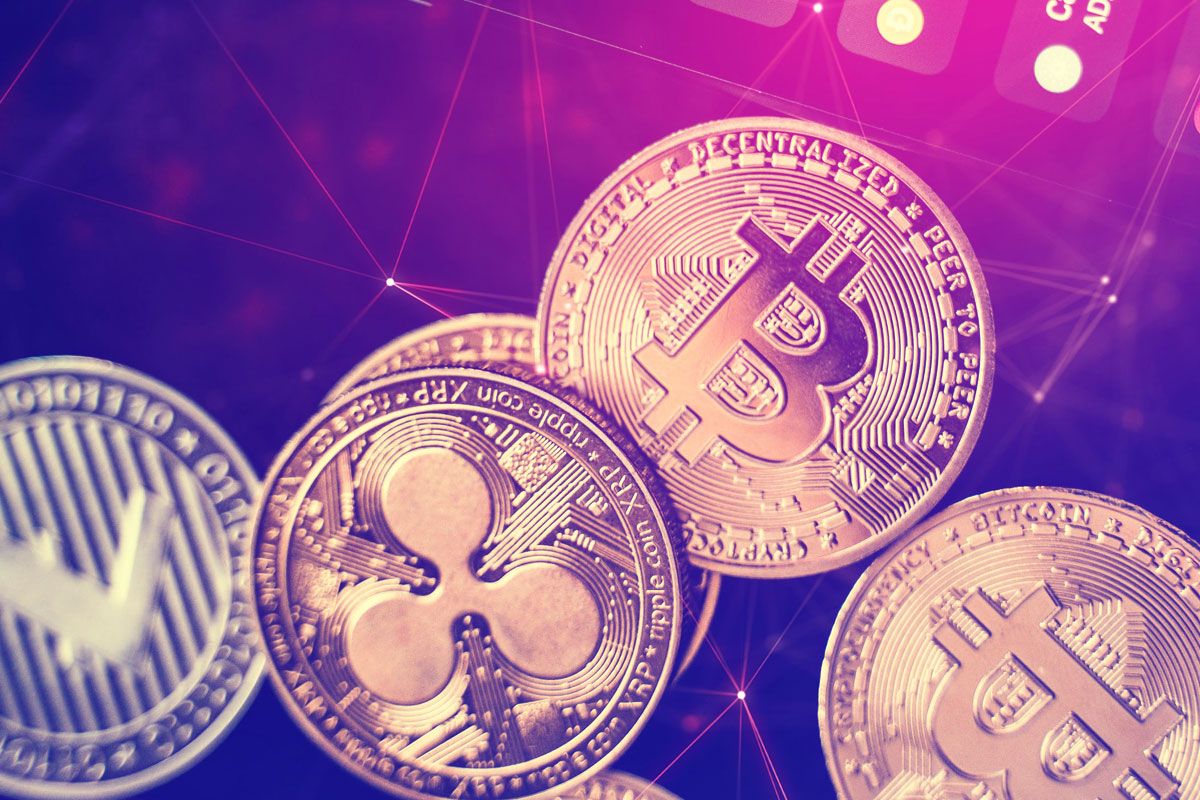 Staking is an alternative mining. If coins working on the Proof of Stake (PoS) algorithm are stored in the reliable wallet (like multi-currency wallet BitMarketNetwork Client) and constantly run, then there is a big income. The amount of money earned depends on the number of coins in the wallet and the annual interest rate for PoS.

The first cryptocurrency was based on the Proof of Work (PoW) mining algorithm. Then, those with the most powerful computer could find more blockchain and receive more rewards. However, PoW is not a perfect algorithm:

First, with a massive increase in production, an experienced user can grab more than 50% of the network’s power and manage it, undermining the principle of decentralization. This is called a 51% attack or monopoly, which is prohibited.
Secondly, individual mining of altcoins based on the PoW algorithm becomes unprofitable and practically useless in the 21st century.

In PoS, the operation of the network is provided by remote servers called master nodes. In fact, this is a user’s home computer or his laptop, on which a cryptocurrency wallet with a certain amount of funds is installed. The device helps the network, and the user is rewarded for this.

You can download any desktop wallet to the device with cryptocurrency storage. Time has shown that the most convenient is the multicurrency cross-platform wallet. Recently, its innovative project – Bitmarket Network Client – has appeared on the market. Now it is in the alpha version or development stage. This service has open-source.

How to make money on cryptocurrency staking

First, you need to replenish your cryptocurrency wallet with coins using the PoS algorithm. Then wait for the blockchain to appear, usually, this process takes 1-2 days, install a software client on the computer and start using the multi-currency wallet. The digital storage must be active and synchronized, and the coins must not be used for transactions for a long time.

The principle of staking is often compared to a bank deposit when a user deposits money into an account at interest in a certain period of time. The more funds are in the account, the greater the profit. The same rule applies to stacking digital coins.

Proof of Stake is also of interest to those developers who originally created their coins on a different algorithm. For example, the creators of Ethereum – the second-largest cryptocurrency in terms of capitalization – are now working to abandon PoW and switch to PoS. This will improve the security of the system and its decentralization.

Thus, in order to make money on cryptocurrency, you just need to start your own wallet and purchase coins on PoS. It may be useful to look for proven services with good reviews.