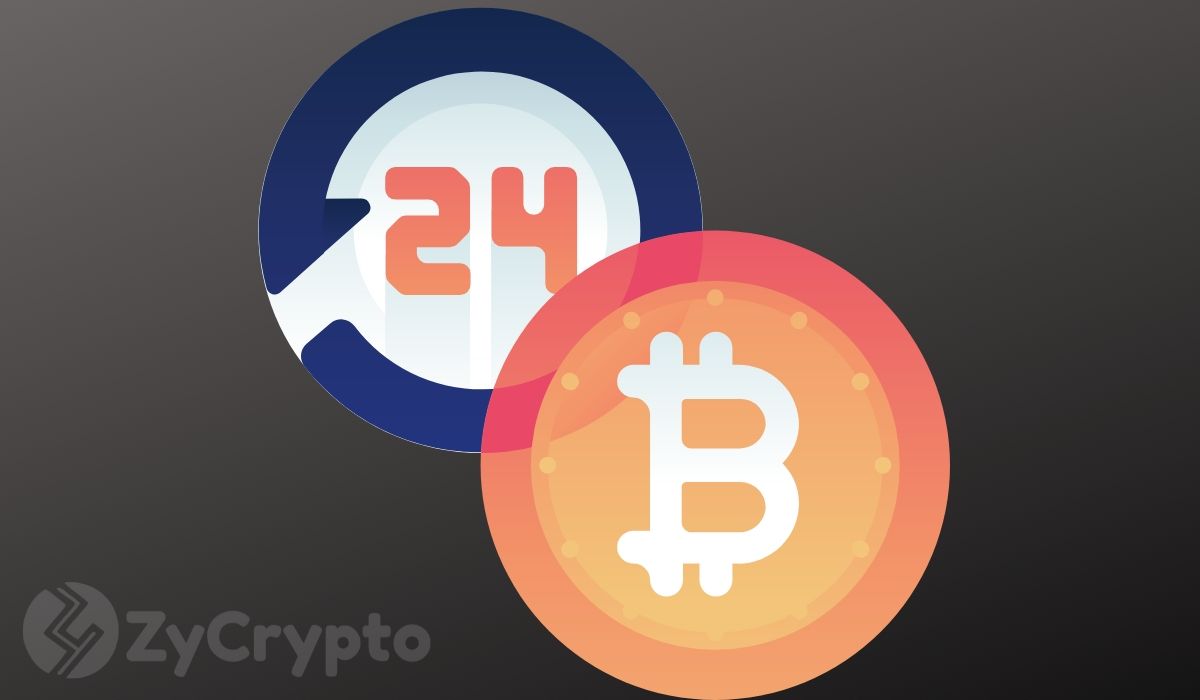 As the Bitcoin halving fast approaches, miners are rushing to acquire as most coins as possible before the reward rate is slashed by half, in less than a month. It’s a conclusion reached after Bitcoin’s mining hash rate drastically surged in the past few days.

Bitcoin price rallied last week to fix slightly above $7,400, however, at the end of the week, all the profits were shed in a single drop. The asset dropped by over $600 on Friday, whereby at the time of reporting it was trading at $6,842.

It has been noted that the mining hash rate moves directly proportional to the market price. Reasons because mining gets expensive when the price drops and becomes profitable when the price is on the rise and promising to thrive.

The hash rate has surged over 12% since mid-march, which can explain the recent price rally. The increase in hash rate has attracted the attention of analysts, the likes of ‘planB’ from twitter, who stated that miners are pumping up hash rate. He noted that the next difficulty adjustment will be up soon. His tweet attracted over 1k likes with a lot of mixed reactions from his followers.

We are at a crossroad, where the next few months are going to be decisive for the crypto assets. A lot of speculations are for Bitcoin skyrocketing to hit and surpass the all-time high of $20k.

Bitcoin’s market dominance remains huge, standing at 64.2% at the time of reporting. With a market cap of over $125 billion and a daily volume at $29 billion, it’s all an indicator the future is bright for the asset.

As with the past halving events, where the price rallied after the event, it is also being anticipated that the price will skyrocket soon. However, with the ongoing coronavirus crisis, investors are in a panic, resulting in staying out of the volatile market.

With a finite end to the block reward, there is only a limited timeline into which the Bitcoin miners can shape the future market price. However, on the short term basis, the hash rate is expected to increase in volatility, before and after the halving event.

Most Bitcoin miners might end up ditching the activity since it will not be cost-effective due to the high competition for the rare commodity.