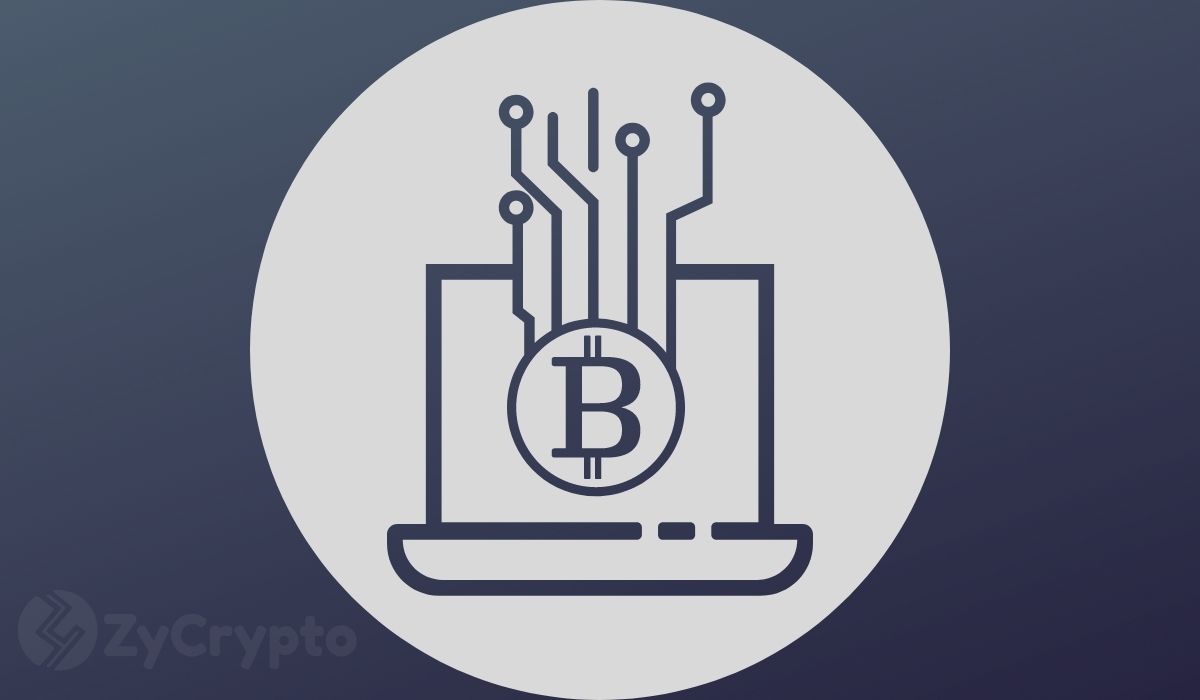 Bitcoin achieved the historic milestone of having successfully mined 700,000 blocks on September 11th in defiance of its critics. The feat was reached on the heels of several other successes including the setting of an all-time high and its rising adoption rates.

Bitcoin, the largest cryptocurrency in the world successfully mined its 700,000th block on its network on September 12th. The block height was achieved with around 1,276 transactions embedded within it, according to data gleaned from Blockchain.com.

Bitcoin reached the 600,000 block mark in October 2019 and it took the network just under 2 years to mine 100,000 more. No message was embedded in Block 700,000 at this milestone but still, the community has interpreted the achievement as a small victory over its detractors.

Bitcoin sits atop all other cryptocurrencies with a market capitalization of $903 billion. Circulating and the total supply of BTC is at 18,816,787 BTC out of a possible max supply of 21,000,000 BTC. Block time for the network is pegged at around 10 minutes and after the last Bitcoin halving, each block contains 6.25 BTC. At this rate, the last Bitcoin will be mined in 2140 and no new Bitcoins will be in circulation again.

After being the cynosure of criticisms, Bitcoin has braved the odds to achieve this historic feat. Perhaps, the sternest test the network has faced was the concerns over the environmental impact of mining activities. This was amplified by Elon Musk who went on to preclude Tesla from accepting BTC as payment for its vehicle over the use of fossil fuels.

Mining activity also took a hit after China began its crackdown on cryptocurrencies. Hash rates fell and mining difficulty for the network was readjusted. Furthermore, Bitcoin has had to deal with critics that have launched tirades at the network with some going as far as calling it a Ponzi scheme.

Despite the slew of negative reports, the asset managed to achieve an all-time high of $64,863 back in May. Institutional investor activity boomed around the network with Tesla and Microstrategy leading the charge while retail investors followed closely.

In reaching the 700th block, the Bitcoin network is forging ahead in the face of mounting challenges and with mining activity set to boom, the network may achieve the next 100,000 blocks in an even shorter time frame.