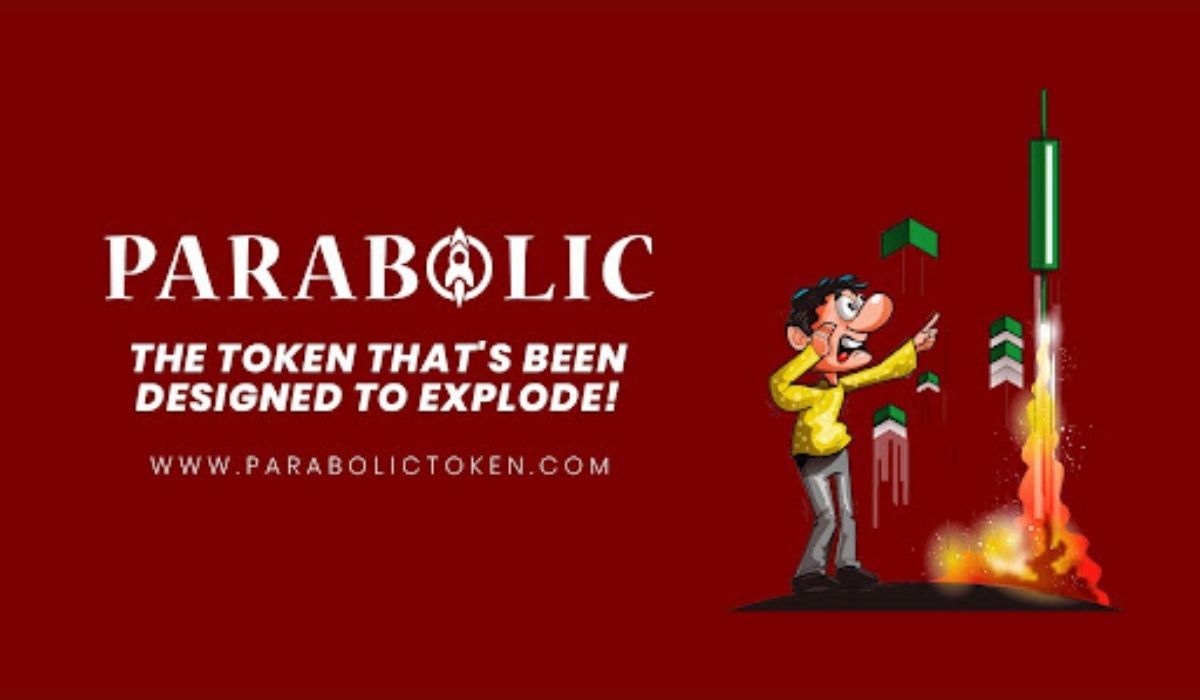 Parabolic, a decentralized financial game that is built with sound tokenomics, has announced that its token presale is scheduled to take place on September 30, 2021, via DXSale. With a fixed supply of 1 trillion native tokens, Parabolic has set 631,890,600,000 units of its tokens for the DxSale presale.

Notably, the firm has set out that 168,109,400,000 tokens will be sold via private presale, while approximately 200 billion tokens will be locked for the initial game liquidity. The clear game plan is expected to keep the token value rising and thus a win-win for investors and the players.

“Parabolic Token has been carefully designed to achieve a single purpose – GOING PARABOLIC!. The super addictive game and tokenomics will benefit the coin and consistently take it to new heights. The game will be released in November and there are no team tokens and no ridiculously high taxes! Every single penny of tax collected gets pumped straight back into the project,” the company explained in a press release.

Notably, the Parabolic game has unique features that the firm thinks the token is poised for a further bull market. Moreover, profits collected from the game are used as pumping mechanisms including buybacks and token deflationary burn.

The parabolic game is designed in a way that at the beginning of each round, players are required to bet with their tokens. With each progress, the trading charts become more parabolic thus increasing the net multiplier. At this point, players have the option to cash out prematurely or wait until before the market crash. Additionally, parabolic players get to enjoy the feature whereby the charts can rise once again after falling, thus increasing the chances of winning.

The Parabolic network charges approximately 12% tax on each transaction that takes place. Notably, the collected cash is distributed to keep the ecosystem running and parabolic in the future. Out of the 12% tax collected, 3% is used in unique buyback that ensures higher liquidity among other crypto pairs including BNB, BTC, Eth among others. Another 3% is dedicated to the deflationary burn system to ensure a healthy market. Out of which the company anticipates 20% of the circulating supply is expected to be obliterated within the first day of launch.

The remaining 6% is divided equally between auto-liquidity and game development.