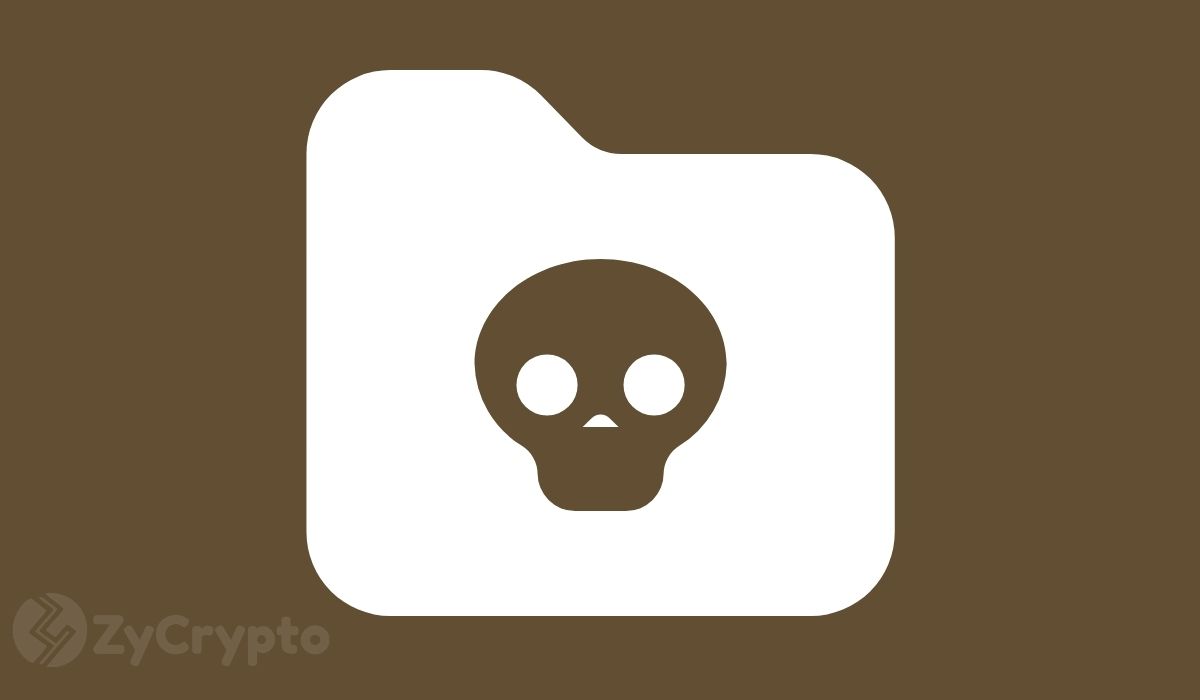 A leading insurance company in Israel, Shirbit has been hacked and the hackers demand 50 BTC or they will sell the data of its customers. The hackers posted a message on Telegram on Wednesday 2 December 2020 with details of the conditions for paying the ransom as posted by cybersecurity firm Hudson Rock on Twitter.

In the Telegram message, the hacker group known as Black Shadow asked that 50 BTC (~$1 million based on current rates) be sent to a designated BTC address within 24 hours or the ransom would be doubled. They also added that they would leak some of the customer information after every 24 hours that the ransom is not paid and will sell the data if the ransom gets to 200 BTC even if the ransom is paid.

“Tonight we received a million-dollar ransom demand, alongside an ultimatum. Together with the blackmail letter, the attackers leaked details pertaining to insurance claims of several of our clients. The team of experts, alongside other agencies, are looking into the ramifications of the message and at the same time the company is preparing for a resumption of activities in a secure and measured fashion,” the company said in a statement.

Hackers demanding Bitcoin as ransom has become very common. This year alone, tens of millions of dollars have been demanded by those who hacked databases of different organizations ranging from nursing homes to electricity companies. Those against cryptocurrency and the government have used this as grounds to call for the ban of Bitcoin and other cryptocurrencies, but the crypto community argues that worse crimes are committed using the U.S dollar.

Shirbit has since blocked service access and is working with both government and private cyber experts to repair the damage and ensure that the incident does not happen again.