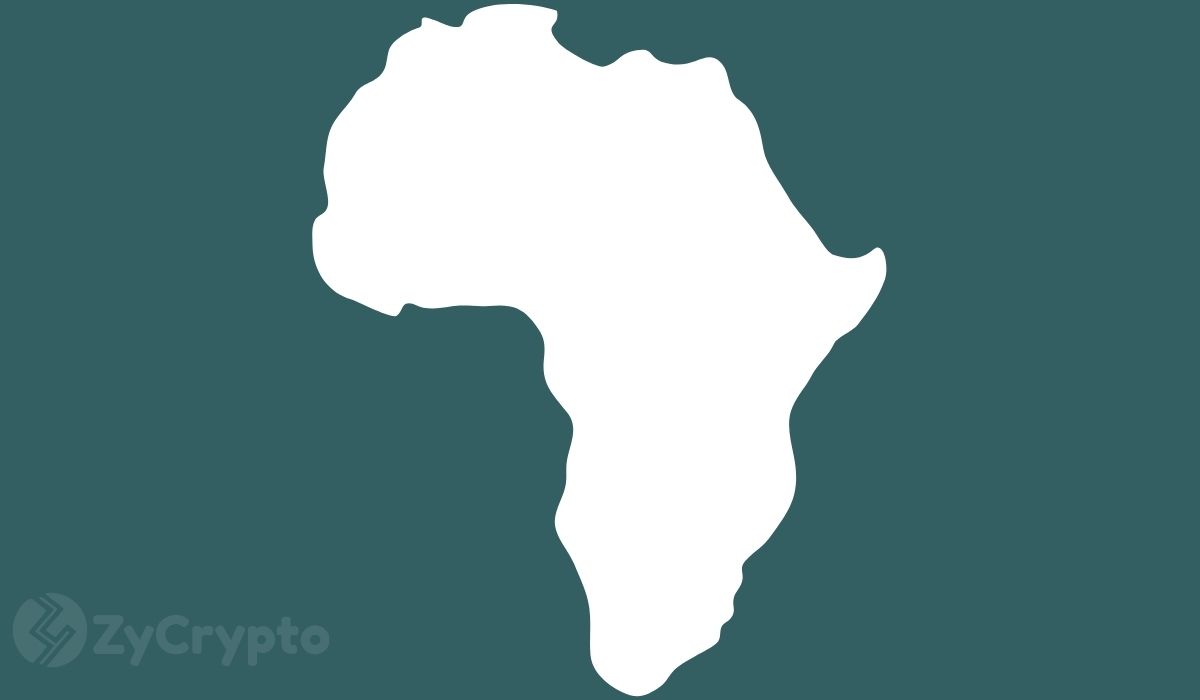 Cryptocurrency has somewhat moved past the “scrutiny stage” and now has its wings spread across all over the globe. Cryptocurrency adoption, as a result, is also on the rise, with many corporations, firms, businesses, governments, and countries. Africa happens to be a continent that has seen its countries embrace cryptocurrency and blockchain technology.

Although the continent falls short when compared to the major powerhouses in the crypto world such as North America, Europe, and Asia, there’s no denying the rapid spread of cryptocurrency across its nations. Crypto ownership, trade volume, and regulation have all increased across the continent in recent times. A report from a research firm highlighted Ghana, Nigeria, Kenya, Uganda, and South Africa amongst the top ten countries to Google search about cryptocurrencies especially Bitcoin.

Kenya saw a surge in businesses accepting payments in cryptocurrencies for products and services last year, according to a report by the BBC. The total number of bitcoin transactions recorded in the country last year was worth over $1.5 million, according to data released by the Blockchain Association of Kenya with the number expected to double this year. Kenya achieved these numbers despite several warnings from the country’s Central Bank about the extreme volatility of digital coins.

Prevalent economic problems such as lack of banking infrastructure, highly volatile fiat currencies, high inflation rates, and capital controls, creates the perfect opportunity and environment for cryptocurrencies to thrive as they are seen as an ideal investment alternative. While cryptocurrency is mostly used by financial traders in other continents, Africa’s focus is mainly using it for commerce. A report from US blockchain research firm, Chainalysis revealed that the monthly cryptocurrency transfers from and to Africa, under $10,000 saw an increase of over 55% and peaked at $316 million in June.

Africa was also ranked second in peer to peer trading by the blockchain research firm with Nigeria leading the growth chart with P2P volumes of between $5 to $10 million. Kenya and South Africa tied at second place with an estimated $1m to $2m per week. Peer to Peer trading on the continent is expected to rise in the coming years as it looks set to gain grounds, boosting similar qualities like mobile money which has seen a revolution across the continent.

The race to capture the African market after mobile money success has been intensified by the increased interest and investment in the cryptocurrency market. Jack Dorsey, CEO of social media giant Twitter, recently announced his interest in the crypto market in the African continent. In the past few months, many African countries have positioned themselves as a global crypto core, ready to go toe to toe with crypto hubs such as Zug in Switzerland, Malta, and many more. At the recent crypto finance conference held in St Moritz in January, host Nicolo Stoehr highlighted Africa’s potential in cryptocurrency and called it a great one.

Cryptocurrencies have revolutionized the world of finance and as it continues to offer many opportunities, Africa is willing to accept and use them to create opportunities to help shape the continent as well as their financial lives.