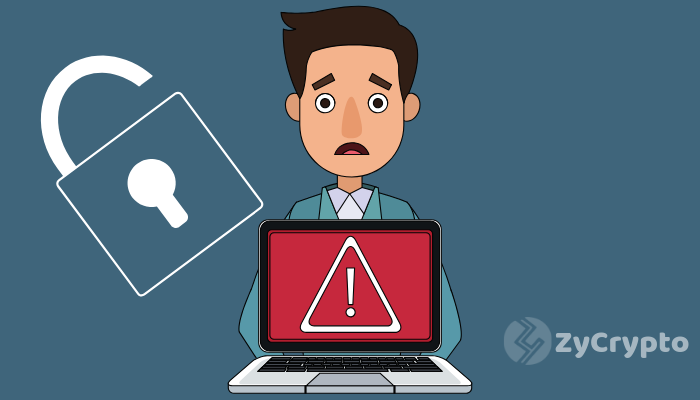 Manhattan District Attorney’s office has just discovered a disturbing footage of three male youths who have been charged with one count of second-degree burglary for torturing their friend, who happens to be a cryptocurrency investor for his crypto login details in a bid to access his crypto wallet.

According to reports by Nypost, Security footage recently found by police officials showed that Steven Dorn 29, David Leica 19, Chris David 25 and Stephen Orso 25, had escorted their friend Nicholas Truglia to his luxury apartment on the 7th of September and tortured the victim to get access his personal crypto details.

The court papers stated that 25-year-old Stephen Orso, the son of a wealthy venture capitalist had tortured Truglia to “provide him with login information for his cryptocurrency accounts while holding his head underwater in the bathtub, punching him in the stomach and throwing hot wax on him”.

The culprits who are known to flaunt their luxurious lives on social media were seen departing Truglia’s residence two hours later, with David “concealing a rectangular object under his sweatshirt consistent with a laptop computer”.

Whether or not the culprits had gained access into Truglia’s account remains undisclosed. However, the culprits have been granted temporary bail until the 14th of March 2019, when their fate will be decided.

Millennials in the crypto space have been the most prone to violence and peer to peer killings. The murder of a 24-year-old Norwegian crypto investor also left the cryptocurrency space in shock.

who was murdered by a notorious criminal Heikki Bjørklund had just concluded a huge Bitcoin to cash transaction and intended to use the profits to relocate to his own apartment when his killer had busted in through his window and stabbed him over 20 times while he struggled with his killer who ransacked his entire apartment and disappeared with the proceeds. Makaveli Lindén who had been on the run since the incident has been apprehended and is currently facing trial at the Norwegian high court.