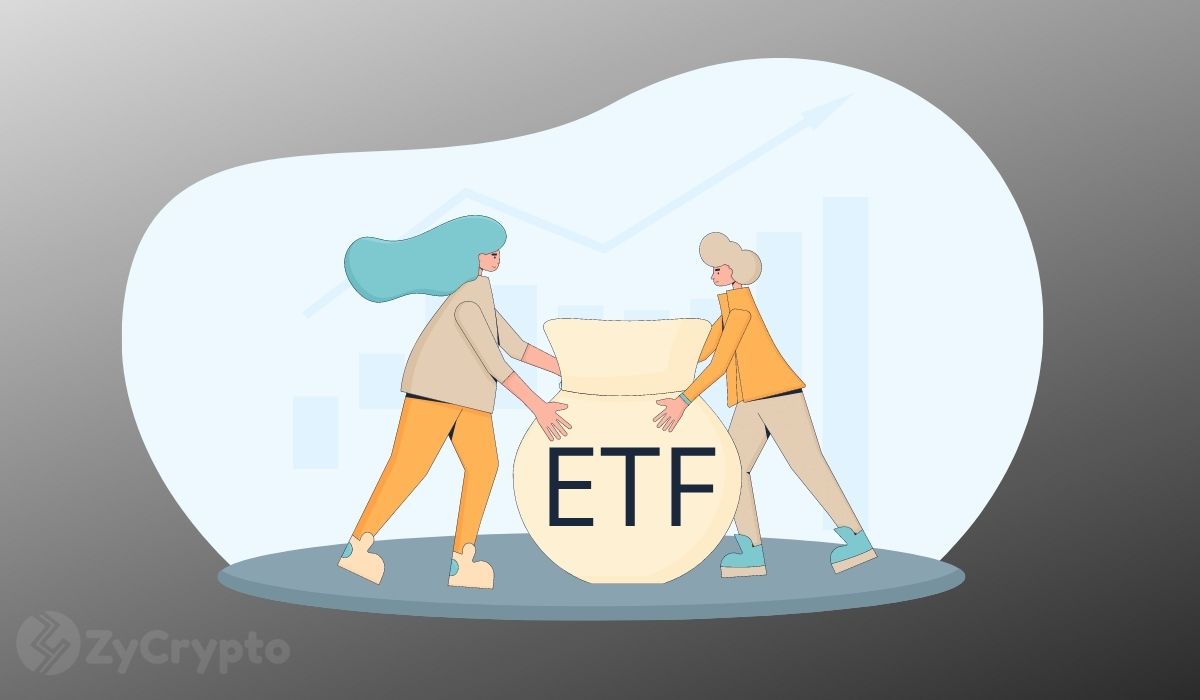 New Grayscale Career openings suggest that a Cryptocurrency Exchange Traded Fund (ETF) is currently underway. Under the “ETFs” tag in the company’s job section, there are none of the ETF positions available for interested and qualified candidates. The positions, all located in Stamford Connecticut require a broad understanding of ETFs, a skill that could come in handy for ETF startups.

There are three managerial positions, the first “ETF authorized participant relationship manager,” is a lead role that requires the manager to build the company’s partnership with authorized parties who have earned the legal rights to build and redeem shares of an exchange-traded fund (ETF).

Another position, crucial for an ETF firm, is a “compliance officer”. The position is necessary for the company to maintain the legal boundaries and regulatory policies guiding the industry, as well as the internal policies and guidelines adopted by the firm itself.

Cryptocurrency ETFs have become an industry favorite for significant reasons. At its core, this retail trading medium that is available to institutional players and independent bodies can help both members cut through the technicalities of the digital currencies, by offering them exposure to the market, even though they do not own any digital currencies.

Needless to say, that interest in Cryptocurrency ETFs is on the rise. But launching the first of its kind in the United States requires even a firm as big as Grayscale —which is already in charge of over $40 billion worth of assets—to tread carefully. Grayscale being a preferred firm for investment may not score any points in its ETF Filing.

However, in Canada, regulators seem to be more welcoming of Exchange Traded Funds. Recently, two Bitcoin Exchange Traded Funds were launched in the country. The Purpose Bitcoin ETF which was the first to land on the Toronto Stock Exchange (TSX), traded $100 million shares on its first day and went on to close the week with $421.8 million in assets under management. The second ETF, “The Evolve ETF”, which like the former is also managed at a 1% fee, secured $1.271 million in assets under management.

To combat the pushback that other rejected ETFs have faced in the hands of the U.S Security and Exchange Commission, Grayscale must work even harder to meet the regulators’ standards.

Another possible outcome is the SEC’s requirement being too demanding, that the firm may be forced to take the path that VanEck’s proposed ETF took: withdraw its filings. If this becomes the anomaly and Grayscale somehow ticks all the SECs boxes, the debut of a U.S-based Crypto-ETF will certainly shake the cryptocurrency Industry in the most bullish way.