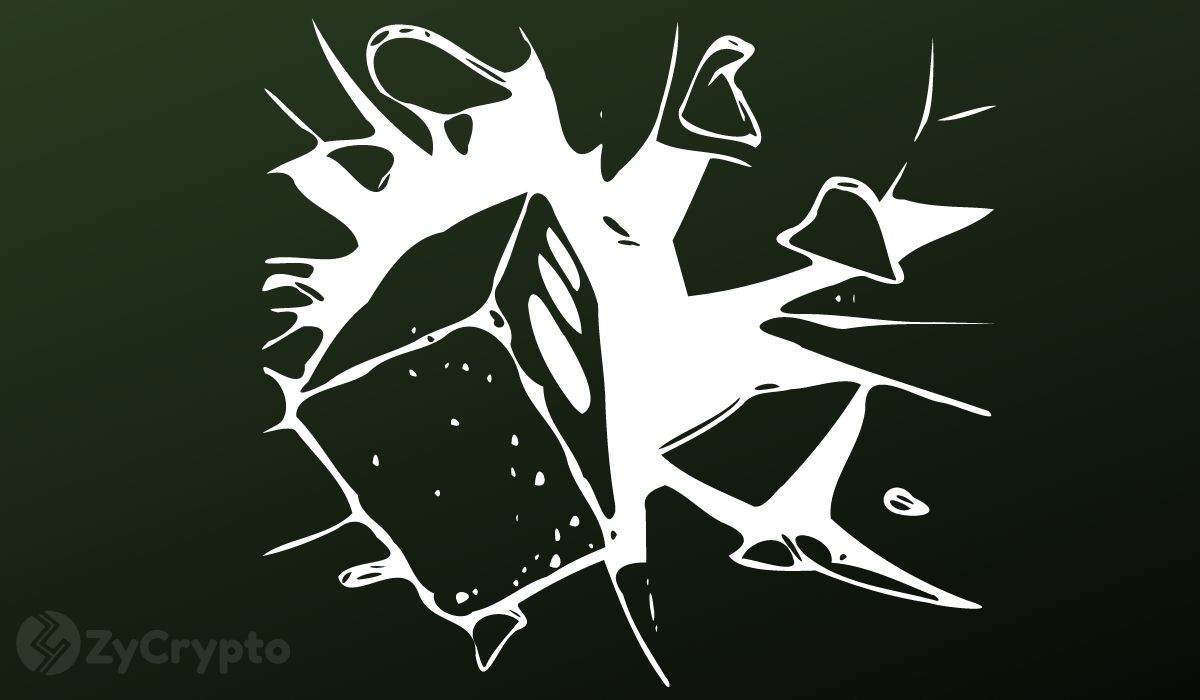 Bitcoin’s recovery is speculated to guide the asset to a new all-time high. The technical charts give a practical insight to this possibility when the upside potential is expected to follow Bitcoin’s next move; a retest of its former peak at $58,000 is considered. To better understand this, a rundown of the recent bullish price correction is crucial.

Bitcoin recently made a comeback from over a week-long bear market that was suspected to be triggered by Elon Musk’s comment that Bitcoin’s price was too high, and Tether’s legal running with the SEC. These fundamental factors played a key role in escalating selling pressure. Retail traders added more fuel to the inferno, causing the market to panic as Bitcoin dropped by 17%, hitting $48,000 in the same week.

This was shortly after year-to-date gains hit 100%, following the new record high price of $58,042. Bitcoin closed the week impressively despite the bearish trend, with market capitalization hitting $1.05 trillion.

Bitcoin bears iterated that the Bitcoin bubble would imitate market movement from 2017 and crash fatally. Over $1 million worth of Bitcoin exited exchanges in hours, further causing the market to believe that the bears were well equipped to erase a substantial part of the asset’s value.

A break above this could prepare Bitcoin for a $58,000 retest. If the bullish momentum is strong enough to carry the big bull past the last major resistance level, it could be a galore of celebration once again for Bitcoiners as Bitcoin at $60,000 would make it to the history books.

While the above is all technically analyzed, the fundamental factors behind market actions cannot be predicted. However, recent market activities can serve as significant pointers and so far, they are all bullish.

Asides from billionaires and institutions that are continuously accumulating, exchanges like Coinbase are also seeing a massive outflow of funds. Over the last 15 days, over $3 billion worth of Bitcoin has exited the platform. This is very bullish for the market as it could mean that institutional activities are off to the moon.

It is valuable to note that retail activities are more publicized than institutional activities, which evidently carry more bullish weight. Like this observer carefully puts it, “There are already more BTC in institutional hands than we think. The announcements of BTC purchases will follow and totally change the game.”