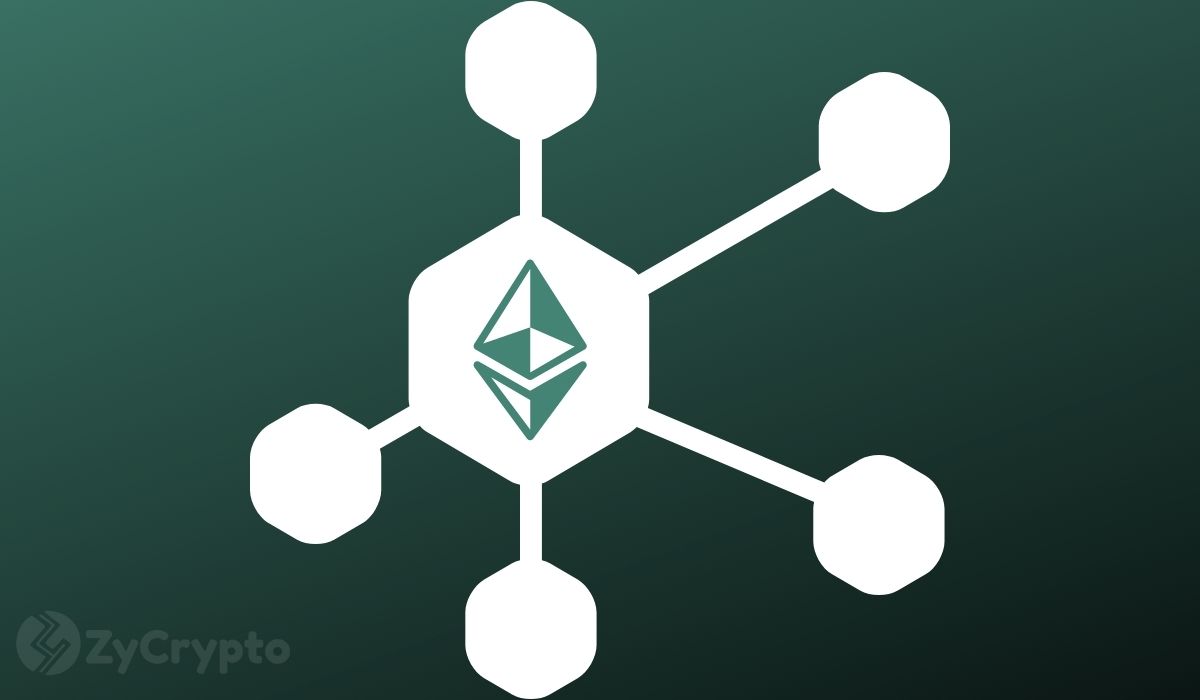 Vitalik Buterin has spoken in detail, of what the envisioned future of the Ethereum network would look like after the roll out of a second layer scaling model. A significant milestone that the creator is confident would be achieved is the Ethereum network scaling by 100x, right after the layer 1 scaling solution is introduced to the network.

The layer one scaling solution which is really just a transition from Proof of Work to Proof of Stake, generally makes the Blockchain more efficient.

Sharding, another layer one solution will allow nodes on the network to only process a small portion of the necessary data as opposed to a larger number than would’ve been required on the POW chain.

The layer two solutions as defined on Ethereum’s website are “designed to help scale applications by handling transactions off the main Ethereum chain (layer 1).”

Layer 2 scaling solutions are protocols that basically sit on the blockchain and advance its use case. When the network gets congested, transaction speed slows down and users are made to pay more for their transactions to be processed. Essentially, the layer 2 solution will curb this to the barest minimum at the initial stage.

Vitalk didn’t give any specific date, perhaps because the development process is still far from reaching the final stage. Instead, he notes that the community anticipates that the rollout will take off in the next few months. Presently, any solution to the hike in fee charges would do the network and its users a lot of good.

However, the incoming scaling solution will not be efficient for long-term use. Vitalik Buterin noted this in the interview, adding that by the time the network is in need of another alternative, the Ethereum 2.0 network upgrade should have been ready and capable for a takeover.

Naval proceeded to quiz Buterin on how he intends to maintain the network all around. This is a question many have been asking in the crypto-space. For context, the Ethereum network is becoming broader. As DeFi and NFTs go mainstream, there’s a dominating consensus amongst optimists that Ethereum’s most crucial job is not to survive, but to avoid network overload by efficiently scaling.

Butern reiterates that the ETH 2.0 chain is already running as a proof of stake chain, implying conclusively that the network upgrade will meet the demands of the many other protocols that run on the network.