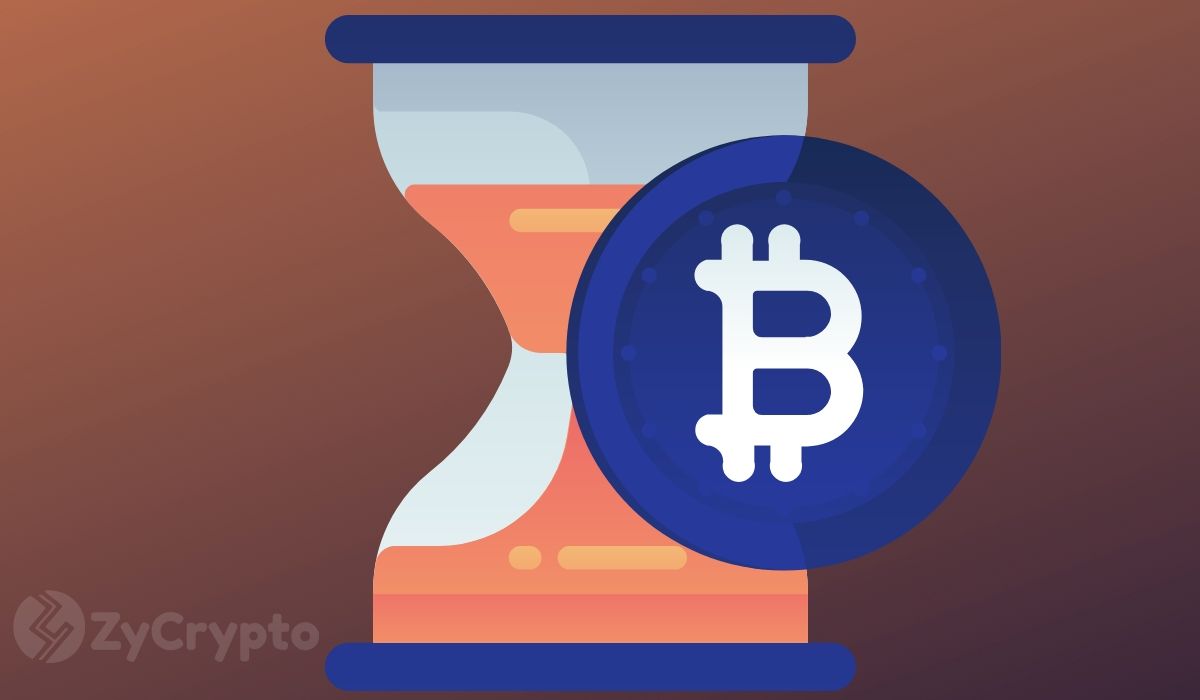 A recent report published by Charles Schwab shows millennials’ increasing interest in bitcoin. Per the report, the Grayscale Bitcoin Trust is favored by millennials over the shares of Silicon Valley giants like Microsoft, Netflix, and others.

Bitcoin Is A Hot Favourite Among Millennials

People all over the world have heard of bitcoin but it appears millennials (the generation born between 1981 and 1996) are more interested in the cryptocurrency via the Grayscale Bitcoin Trust (GBTC). The Bitcoin Investment Trust is an investment vehicle provided by Grayscale that tracks bitcoin’s spot price and allows investors to trade bitcoin on the traditional stock market without having to hold the digital asset.

As per a report from one of the largest retail brokerage firms in the U.S, Charles Schwab, most millennials would rather buy Grayscale Bitcoin Trust (GBTC) shares than stocks of blue-chip companies like Microsoft, Alibaba, Netflix, and Walt Disney.

To put it into perspective, a good chunk of the millennials have 1.84% of their equity assets held in the Grayscale Bitcoin Trust (GBTC). This makes GBTC the fifth most preferred investment vehicle among millennials; outperforming Warren Buffett’s Berkshire Hathaway 1.73%, Walt Disney’s 1.68%, Netflix’s 1.58%, Microsoft’s 1.53%, and Alibaba’s 1.39%.

What’s more telling is their willingness to buy bitcoin despite the crypto asset falling by as much as 63 percent from its 2017 all-time high. One of the arguments that can explain why millennials are shying away from stocks is their growing distrust in banks. This is especially due to their dated models and also their dovish policies.

Schwab also noted that millennials have allocated a significant portion of their portfolios to exchange-traded funds (ETFs) at 24 percent. Unfortunately, not a single bitcoin ETF has been approved by the US Securities and Exchange Commission as of now, with Bitwise’s ETF proposal being the most recent to hit a regulatory snag.

Nonetheless, this notable trend in demographics could augur well for bitcoin in the near future, given the multiple reports displaying millennial enthusiasm for bitcoin.