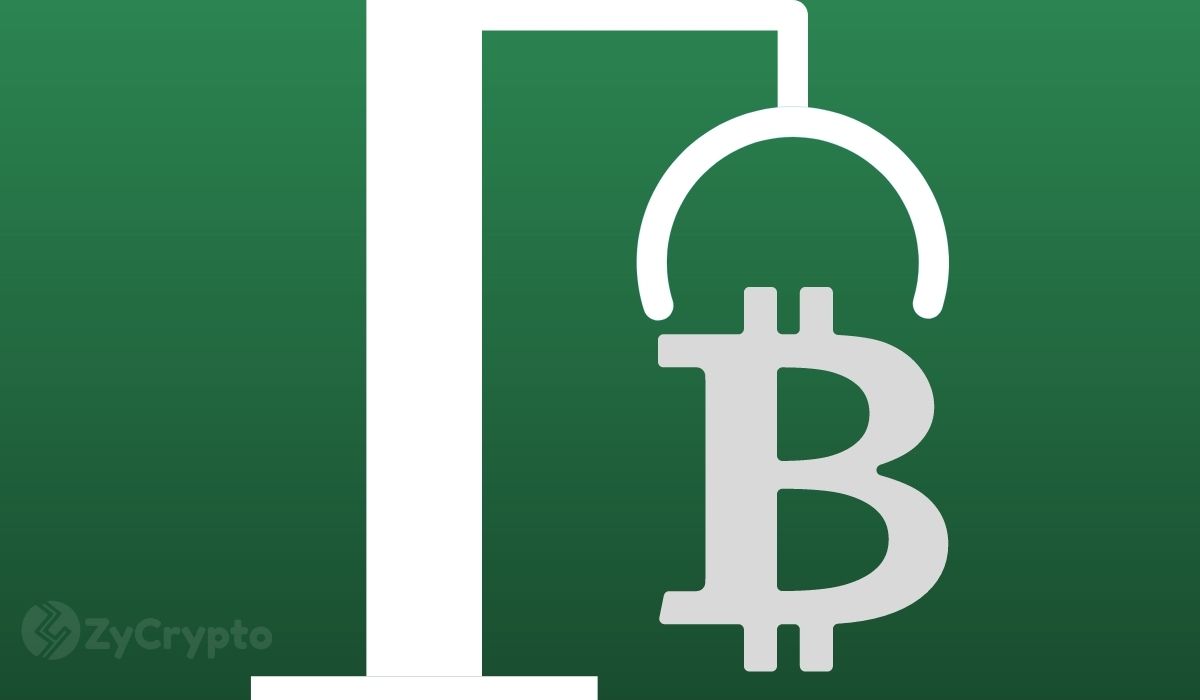 Stockbroker and gold bug Peter Schiff’s animosity against bitcoin is well known. However, Schiff has basically admitted that the king of cryptocurrencies recently defied his bearish portents. Given bitcoin has obliterated gold’s year-to-date returns, such a conclusion should be obvious.

‘I Was Wrong On Bitcoin’

The Twitter debate between bitcoin hater Peter Schiff and Gemini co-founder Tyler Winklevoss on Sunday (September 6) was quite interesting. The two were talking about bitcoin’s rally to $12,000 and the subsequent drop below $10k. According to Tyler, $10K is now the new baseline because bitcoin did not spend too much time below that level. He also observed that the benchmark crypto is now consolidating before the next huge move.

For Schiff, however, bitcoin is consolidating before the next meltdown. “Consolidations after sharp moves typically continue the move that proceeds them. The more the 10K support level is tested the weaker it gets. Markets rarely give investors that many chances to buy the bottom,” he explained.

A Twitter user going by the online alias sharkybit chimed in on the conversation, attaching a screenshot from July 5 where Schiff had predicted that bitcoin would collapse while gold rallied.

After being called out for his failed bitcoin prognostication, the gold proponent conceded that he was wrong on bitcoin. He further posited that bitcoin’s surge to $12K was boosted by the extensive TV advertisements conducted by investment firm Grayscale and gold’s bull rally.

However, Schiff is not completely budging on his bitcoin-bearish stance. He went on to say that bitcoin’s recent drop to $10K means the bear market has returned.

As aforementioned, bitcoin’s gains this year outpace those registered by gold. Bitcoin is currently hovering at $10,193.86. It has rallied 41.65 percent since the beginning of the year, according to data provided by blockchain analytics firm Skew. By comparison, the precious metal is up approximately 27.22 percent in the same timeframe.

Although bitcoin has dropped over 20% from the early August $12.5K high, its status as a potential substitute to gold is solidifying. Besides performing better than gold on a year-over-year basis, pundits have poignantly pointed out that the flagship cryptocurrency is becoming a better store of value than gold.

While Schiff theorizes that bitcoin tapping the $10K level implies that it is due for a deeper retracement, other crypto experts are noting that the asset’s resilience is an indication that an exponential rally could be on the horizon.

The CEO of hedge fund Three Arrows Capital, Su Zhu, was actually surprised by bitcoin’s ability to hold above $10,000. Zhu suggested that this simply means the top crypto is more likely to head higher than plummet.

“$eth 320 as a bottom made sense and played out; $btc I am actually flabbergasted by the strength shown at 10k and prob means 100k is more likely than 5k at this stage.”